By Britni Danielle · Updated October 23, 2020
There have been six actors who’ve played the iconic character of James Bond over the years, and fans are eager to figure out who the next international man mystery will be once Daniel Craig’s stint is done. While several names have come up over the years, fans have rallied around one British heartthrob: Elba, Idris Elba. Though the rumors about Elba taking over the role have raged on since 2014 (thanks to leaked emails from the Sony hack), recent comments from one of the film’s producers have once again given the actor’s fans hope it just might actually happen. 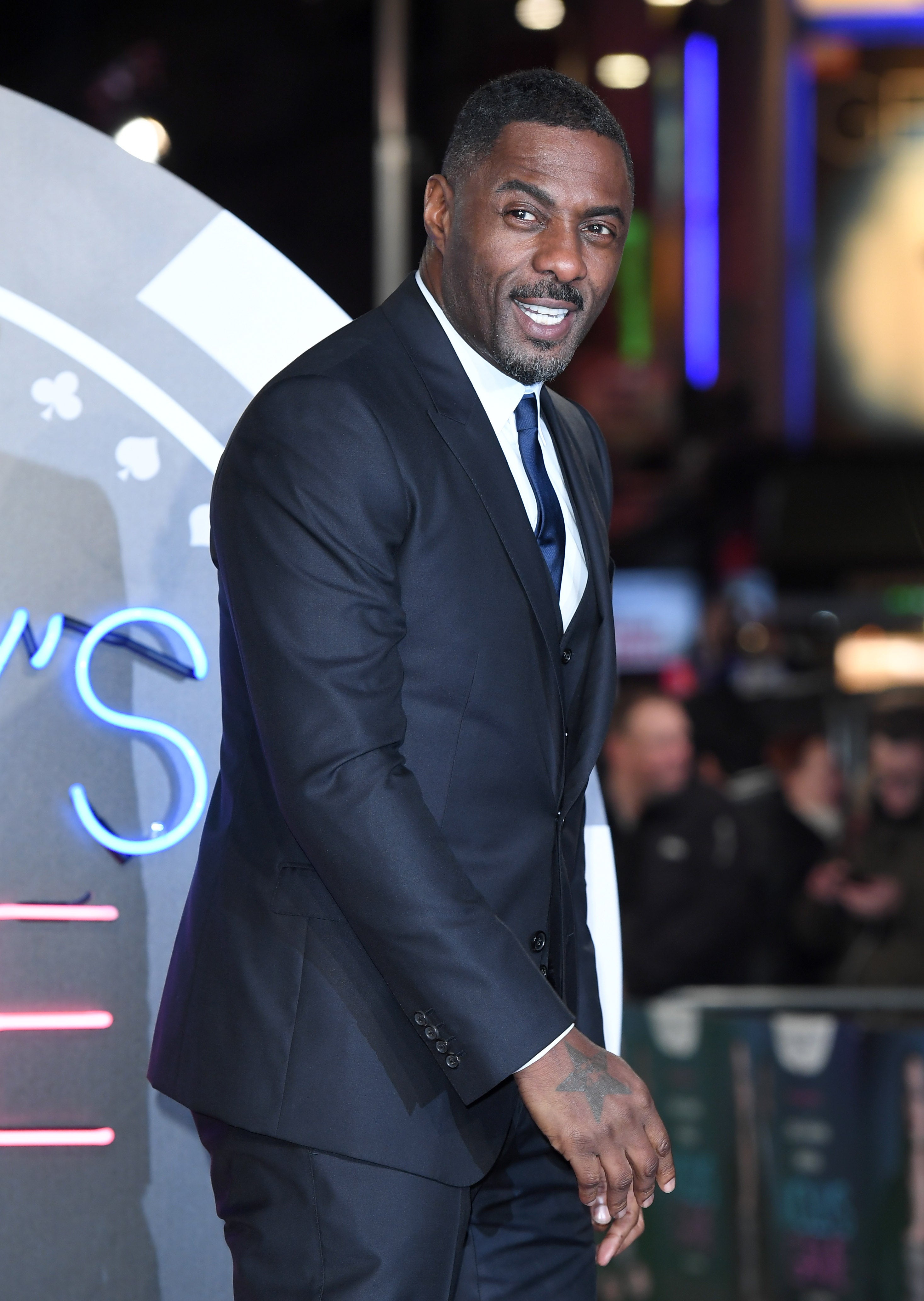 According to director Antoine Fuqua, Bond producer Barbara Broccoli, said “it is time” for a Black actor to take over the legendary role, and who better than Elba? He’s British; has infinite swag; and is handsome as hell — all things Bond is known to be. Fuqua, who was speaking at the launch of his new business, SoundFi, also agreed that Elba was a great candidate for the role. “Idris could do it if he was in shape,” the director said. “You need a guy with physically strong presence. Idris has that.” 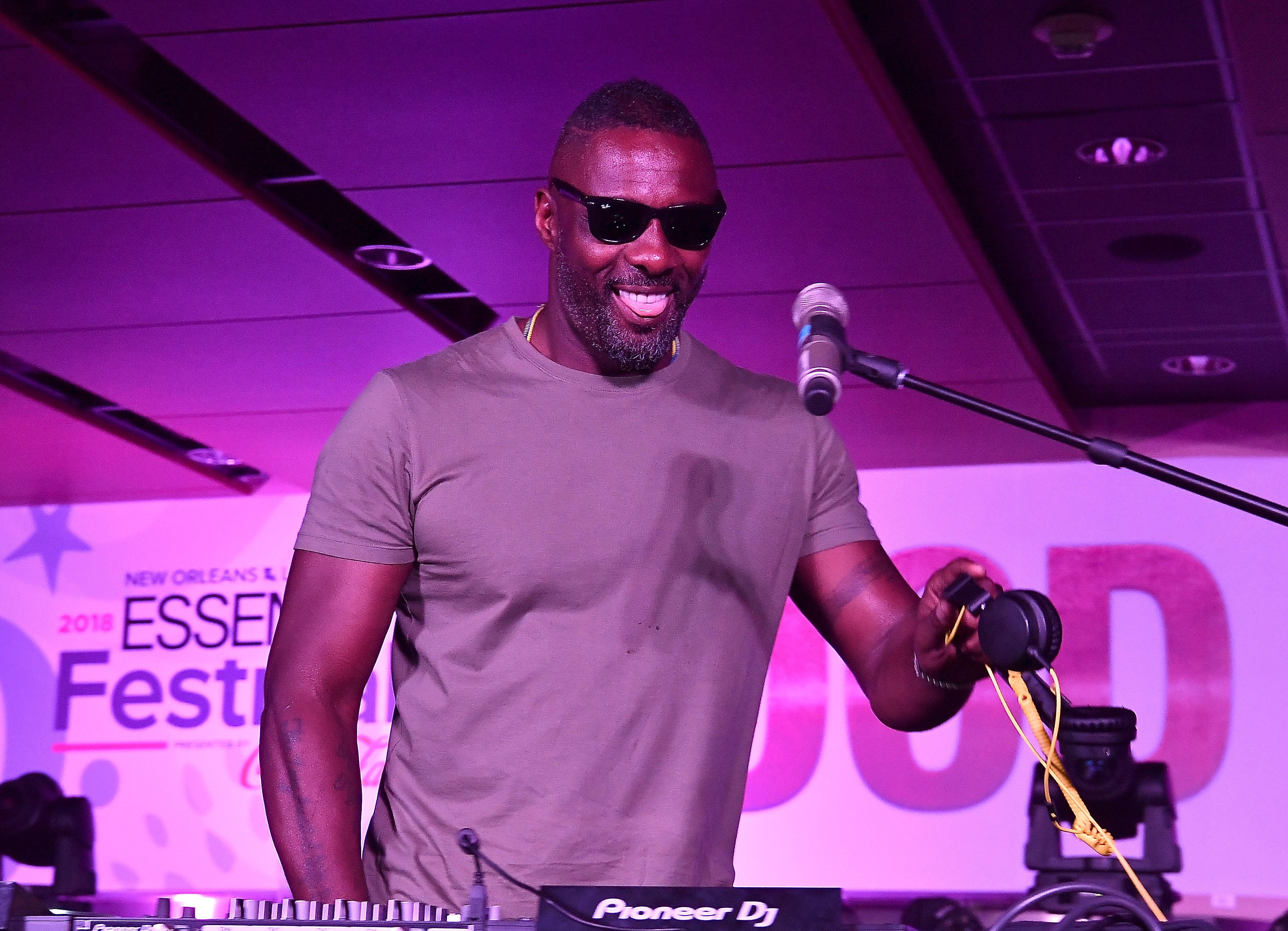 Emmy Award-winning actor, professional DJ and our resident Hollywood bae, Idris Elba, had the crowd on 100 when he hit the stage for the very first time to give Festival-goers a taste of how he gets down behind the turntables.

Elba has been famously coy about the Bond talk for years, choosing to mostly avoid it all together. Though he once joked he was too old for the part, and has even suggested that the next Bond should be a woman, he did let it be known that he’d be open to taking on the role if it’s offered. “I mean, look, I’ve said it a million of times,” Elba told E! News back in 2016. “It’s a great character and it’s an honor to be asked, but it is just a rumor.” So…Hollywood, let’s lock this down!
TOPICS:  Idris Elba