Skip to content
D Stevens/20th Century Fox/Kobal/REX/Shutterstock
By Joi-Marie McKenzie · Updated December 6, 2020
It’s the picturesque movie that had everyone wanting to fall in love — or do more than that — in Jamaica. “How Stella Got Her Groove Back,” the movie adaptation of Terry McMillan’s bestselling book, hit theaters 20 years ago today. It starred Angela Bassett as a hardworking single mother, who travels to Montego Bay, Jamaica with her best friend, played by Whoopi Goldberg, to have more than just a good time. “You ain’t been nowhere since I was a natural blonde,” Goldberg’s Delilah Abraham tells her bestie in the film. “We goin’ to Jamaica!”
Loading the player...
It was there that Stella fell in love with a local named Winston, played by Taye Diggs, who she brings back to the U.S. with her to see if their resort romance could be anything more. And while fans loved the story line, it was the white sandy beaches and the crystal blue waters of Jamaica that had film lovers captivated. “Stella” was filmed at two resorts —  Time-n-Place in Falmouth, which has since shuttered, and Round Hill Hotel and Villas in Montego Bay. 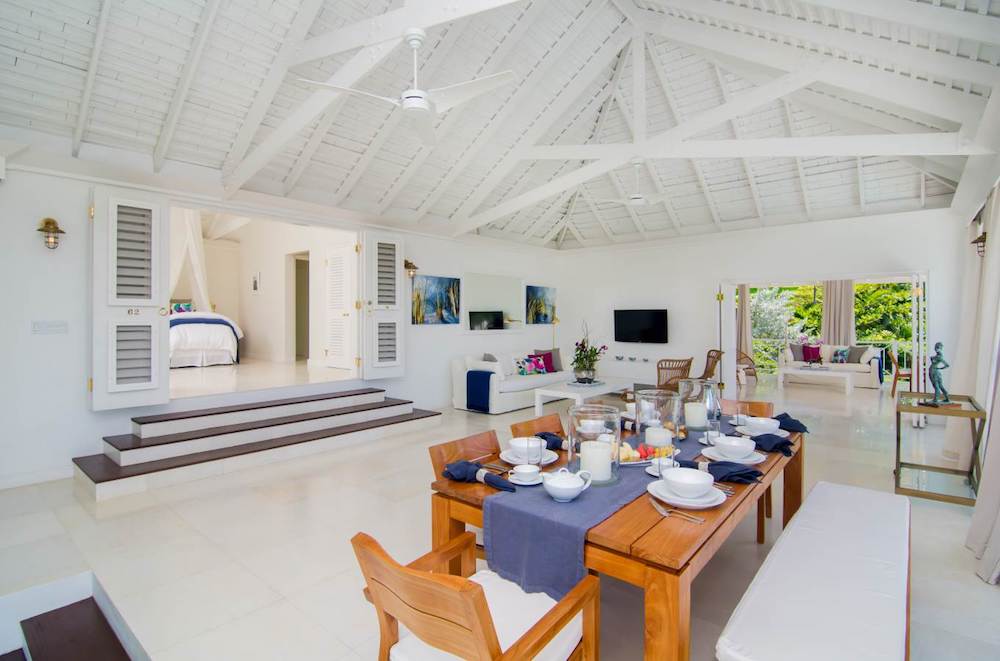 In fact, after the film was a hit at the box office, raking in $39.2 million domestically, many Black women traveled to Montego Bay looking for their own Winston. The Los Angeles Times reported back in 1999 that the entire island saw a 22% jump in visitors from the northeastern part of the U.S. alone. 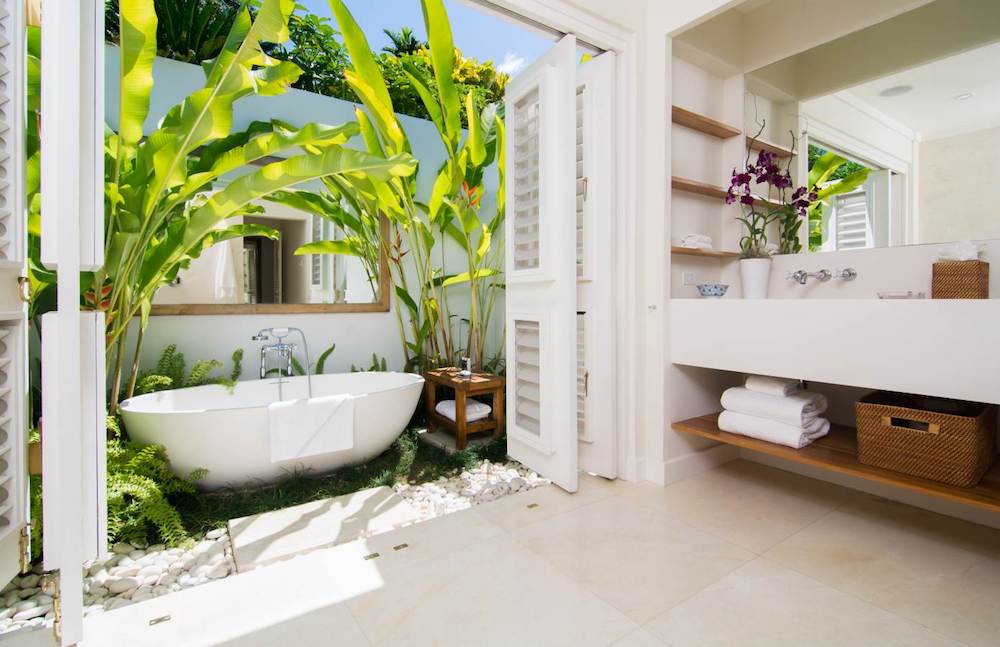 And it’s easy to see why. “How Stella Got Her Groove Back” was filmed in Villa 11 that features indoor-outdoor space, along with a full dining room and an outdoor tub. Talk about sexy! 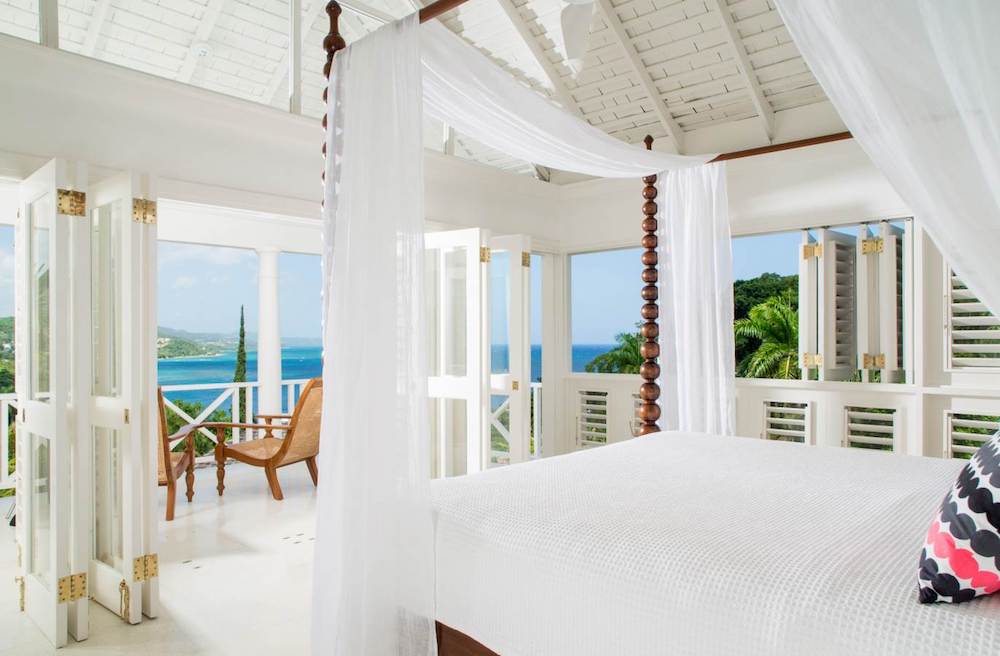 The resort features five-star private villas, ranging from a two-bedroom villa that will set you back $1,109, up to a six-bedroom villa that’ll cost you $4,439. The villas have oceanfront views and private pools. 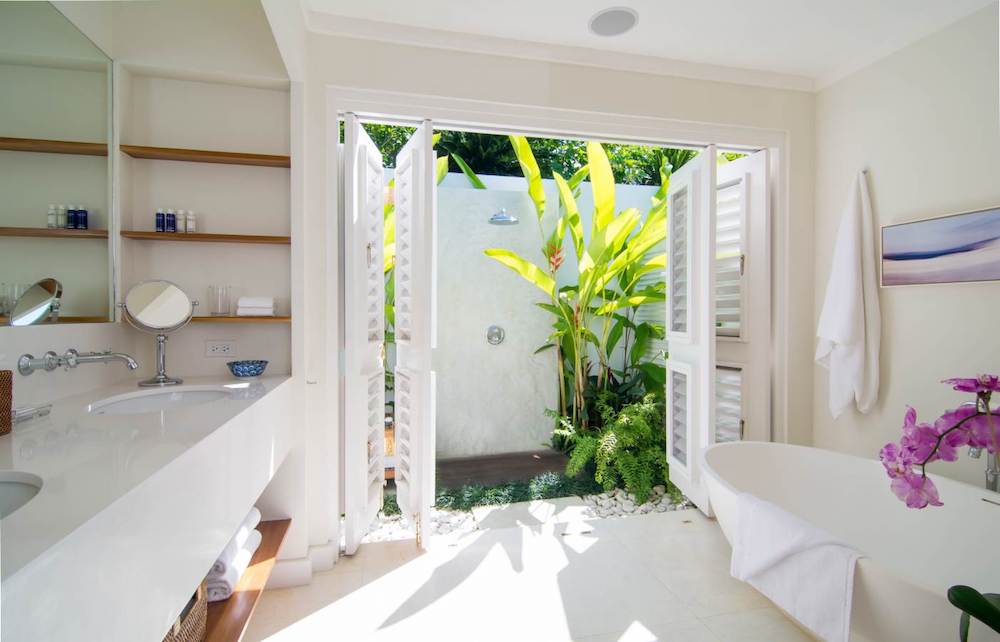 Round Hill was previously a sugarcane, coconuts and pimento plantation that was turned into a resort by entrepreneur John Pringle, according to its website. 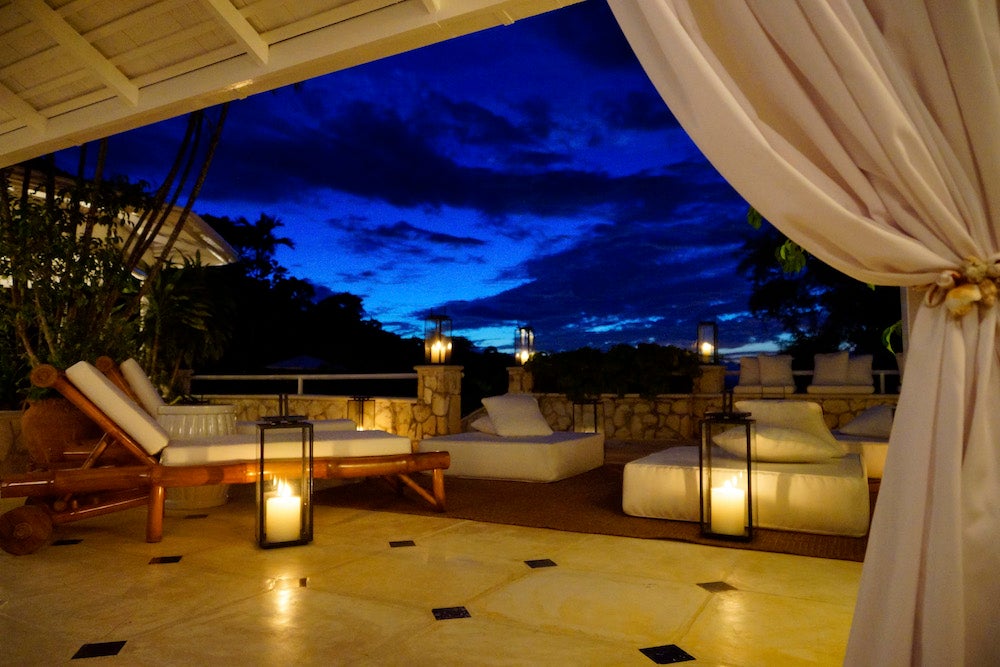 With views like these, it’s no wonder Stella couldn’t help but fall recklessly in love.

TOPICS:  How Stella Got Her Groove Back

'Juice' Turns 30: See The Film's Cast Then And Now