Skip to content
TNT
By Britni Danielle · Updated December 6, 2020
It’s been years since Golden Brooks dazzled TV audiences in the hilarious sitcom, Girlfriends, but the actress has returned to the small screen in a much different role. In I Am the Night, Brooks stars alongside Chris Pine and India Eisley in TNT’s new limited drama that’s inspired by true events. The show centers on Fauna Hodel, a white teen whose quest to figure out her mysterious backstory leads her down a dark path. In the series, Brooks plays Jimmy Lee, Fauna’s adoptive mother, who raises the teen in a mostly Black community just outside of Reno, Nevada. In a new featurette about the show, Brooks talked about identity and colorism in America, and how darker skinned Black women such as herself aren’t always viewed as favorably as others. “I’m this Black woman in America, yet if you’re dark, you’re not considered as beautiful. And that’s not okay,” Brooks said. In an interview with Newsweek, Brooks discussed how Jimmy Lee’s mistreatment of Fauna is connected to the lack of opportunities for Black women. “I believe she really loved Fauna, I do, but I believe she resented Fauna’s chance of a future. [Fauna] has possibilities and she represents everything Jimmy is not,” Brooks explained. “Maybe because [Fauna] is white and she can go out into the world and do all of these things, she resents that. But she still wants her.” 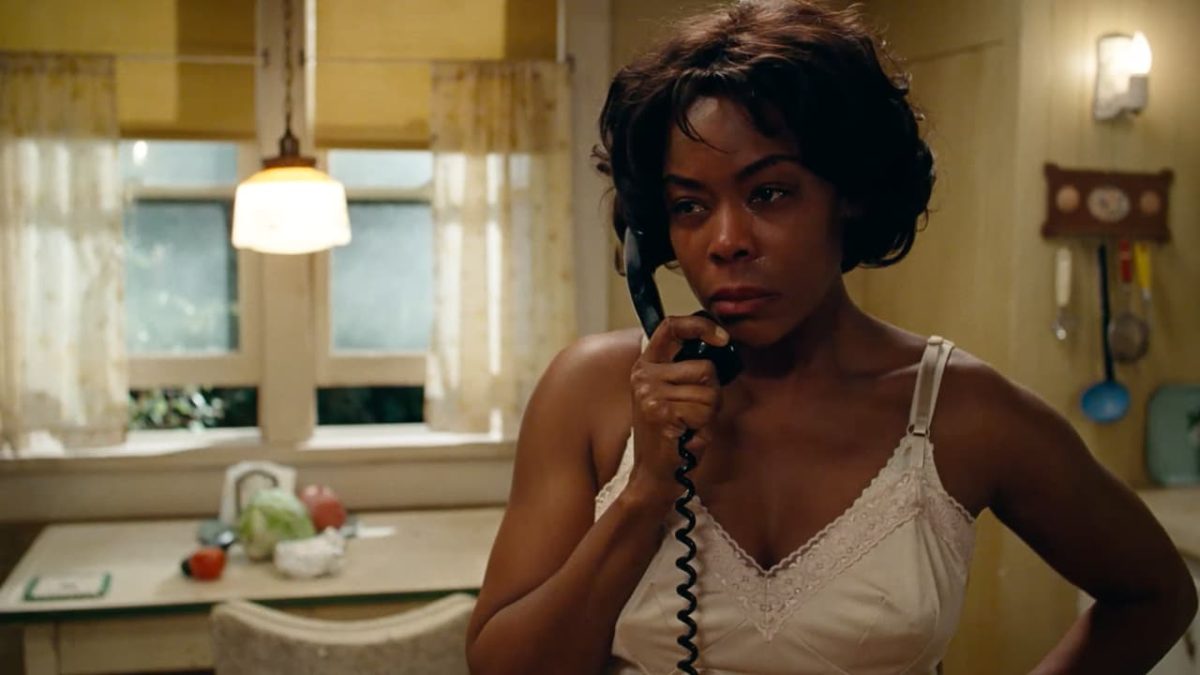 Brooks said she also connected to the relationship between Fauna and Jimmy Lee because of her upbringing. “This character just really resonated with me just in terms of race relations. I’m African American but my mother is very light, so there was always that aesthetic disconnect,” she added. “I used a lot of [my own experiences with colorism]—being 8 years old and looking at your mother like, ‘Wow, I don’t look like her.’ Not that it angered me, but there was something there and as I grew up I worked on that. I tried to heal that part of myself. We all have parts of our upbringing we call dark times and I just pulled from that,” she explained. I Am the Night airs Mondays at 9 p.m. on TNT.