On Friday, Step will hit theaters. The heartfelt documentary follows three seniors at Baltimore Leadership School For Young Women with their eyes on college and their final year as members of their high school’s step team.

Tayla Solomon, Blessin Giraldo and Cori Grainger are the heart and soul of the film, and recently ESSENCE was invited to a breakfast where the girls dished on how the film has changed their lives.

Before Step hits theaters, find out more about the three young women at the center of one of the year’s most poignant films. 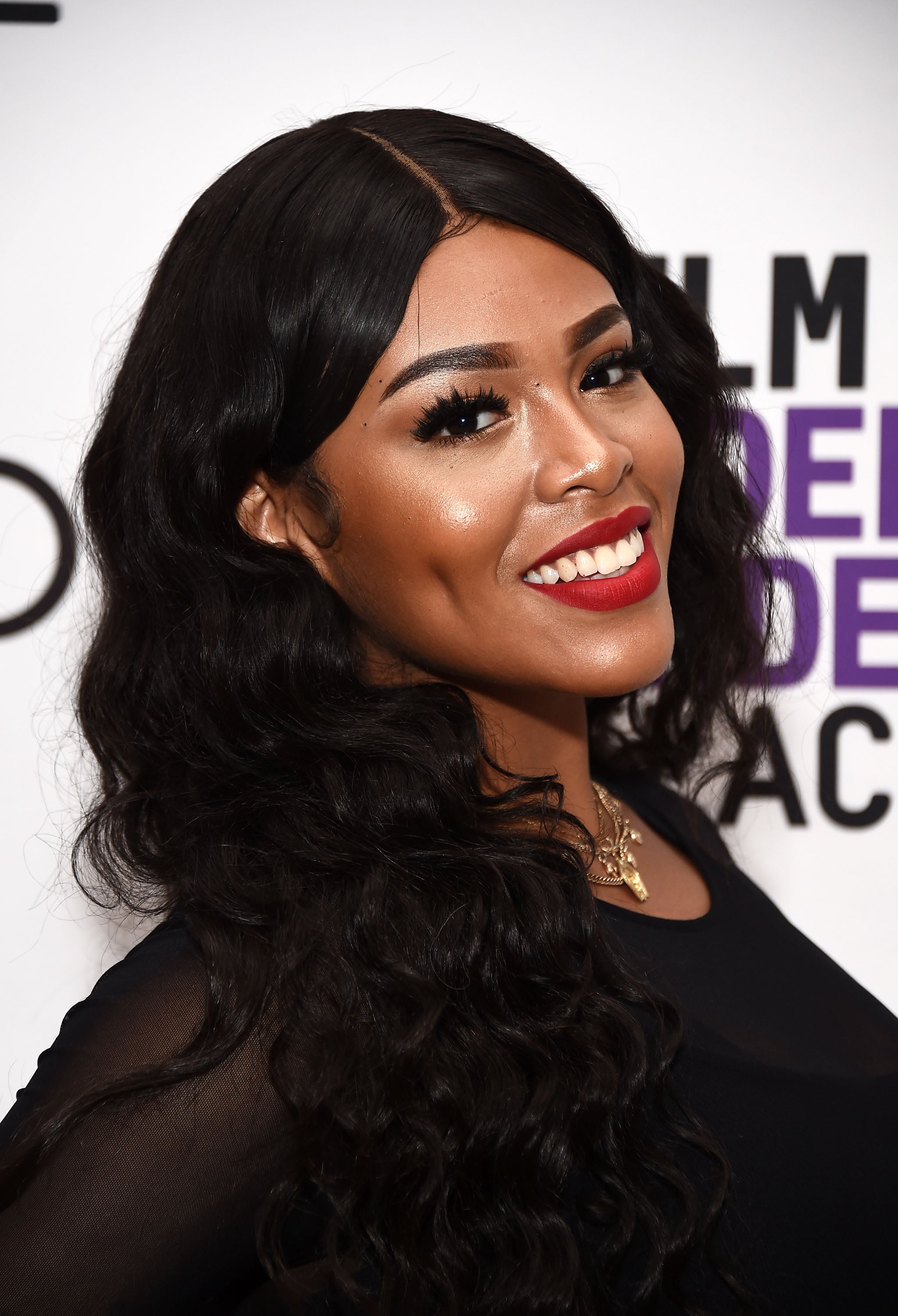 Blessin Giraldo enters the film with a dismal GPA and a mother who is battling her own issues with depression. College is going to be an uphill battle for Giraldo, but in her corner is Paula Dofat, the school’s caring and involved college counselor. Dofat becomes Giraldo’s biggest cheerleader, at one point remarking that if she doesn’t help the failing high school senior, who will?

During the breakfast, Giraldo shared her gratitude about the importance of having Dofat on her team.

“I love Ms. Dofat,” she said. “She always told me how much potential I had as a student and a person and in the school’s environment. Ms. Dofat always told me, ‘If you need a minute, come to my office. Let’s talk about it.’ She didn’t just care about me getting into college. She cared about my home, my personal life, my emotions, me academically. You never know how you will impact a person and it’s so crazy that me being me —my flaws and all— my horrible G.P.A., I’d still be like, ‘Ms. Dofat, I want to go to college,’ and she believed in me. And, that’s all that it took for me to put my best foot forward.”

Now, Giraldo is on a path to success, having finished up her first year of the Bridge Edu program with plans to transfer to Coppin State University. In the future she hopes to pursue acting and public speaking, while working with youth and steering them in the right direction. 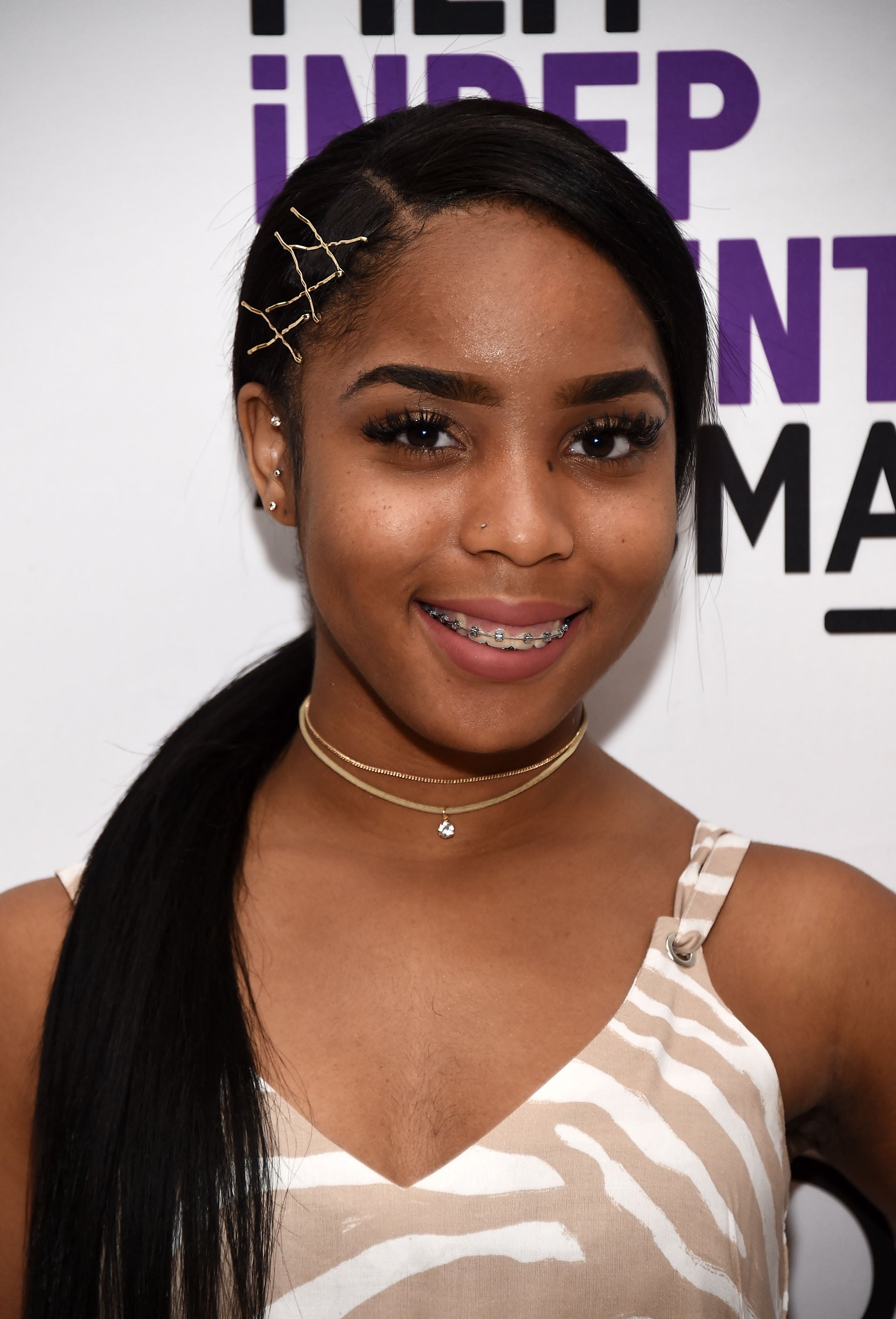 Tayla Solomon is the only child of a corrections officer, a slightly overbearing mom, but the kind of woman we can all recognize our own parents in. For the Alabama A & M University student, it’s important to show another side of Baltimore.

At the time of filming, the city was in the throes of the Freddie Gray trial and the images of the city being shown weren’t images that truly represented the city.

Adding, “I just think this is a really positive aspect of Baltimore being shown after the Freddie Gray trial. Some of the riots weren’t because of the trial and some people were actually positively protesting. And, when the two are happening at the same time the media picks up what they want to pick up and will depict you how they want to depict you, no matter what’s going on and what the situation is. So, I think that Step will have a great impact on Baltimore and show a lot more of what Baltimore has to bring.”

The college undergrad is currently pursuing a degree in urban planning with a minor in political science. She’s interested in creating better cities and starting community centers and recreation centers in impoverished communities, so that everyone can have the tools to succeed. 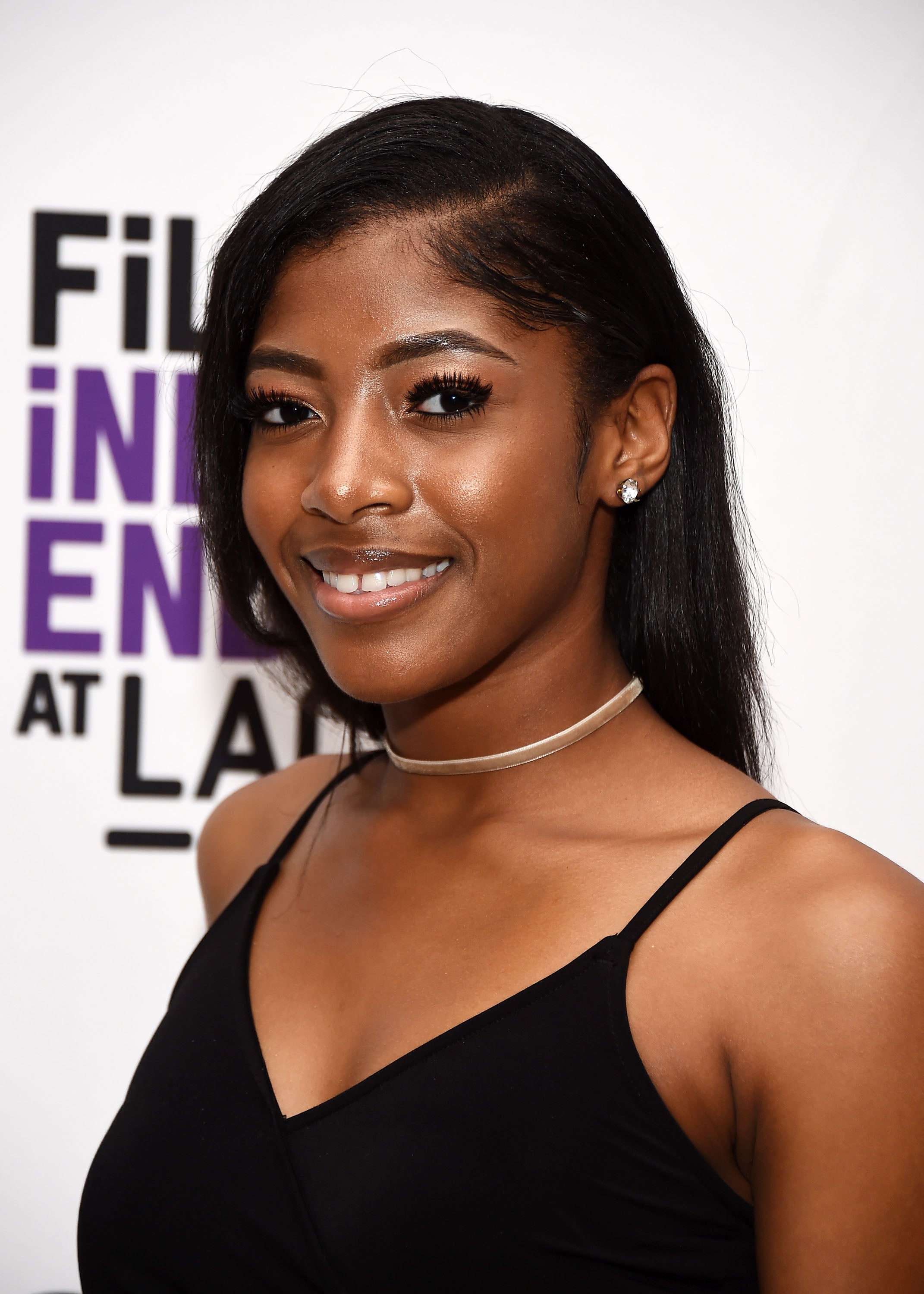 For Cori Grainger, the film follows her as she struggles to find funding for college. She’s class valedictorian, but her options are limited as her family struggles to make ends meet. There’s a particular scene that will undoubtedly bring many viewers to tears.

But, like her friends and costars, things work out in the end. At the breakfast, Cori revealed that she’s studying computer science and international studies with a minor in Spanish and aspirations to become a polyglot and plans to pick up Mandarin.  For her Step was an example of Black girl magic, the process of watching young women overcome and become great.

“I’m happy for me, specifically, since I’m in STEM, because it’s not so much broadcast, black girls in STEM,”  she said. “So, I’m really happy that I was able to share that part of myself in the movie.”

She added, “When I think of Black girl magic I’m just happy to be part of something that epitomizes it. A lot of times when people think of the glamour and the aesthetic. This whole thing has let us show that it’s not just the aesthetic, it’s the whole process. It’s about what we’re capable of and what we can do, given just the opportunity and the resources.”