By Sydney Scott · Updated October 23, 2020
The season eight trailer for Game of Thrones has arrived! The show’s final season will see all of Westeros preparing for the long winter and an epic battle with the Night King. The trailer sees the return of some familiar faces we haven’t seen in quite some time — all hands are on deck for the final battle. Jon Snow and Daenerys Targaryen are right by each other’s side throughout the trailer, while we also see Jaime Lannister with his sister-lover Cersei, who smirks and drinks wine in snippets of the promo. Fans are in for quite a treat as the living face off against the dead. 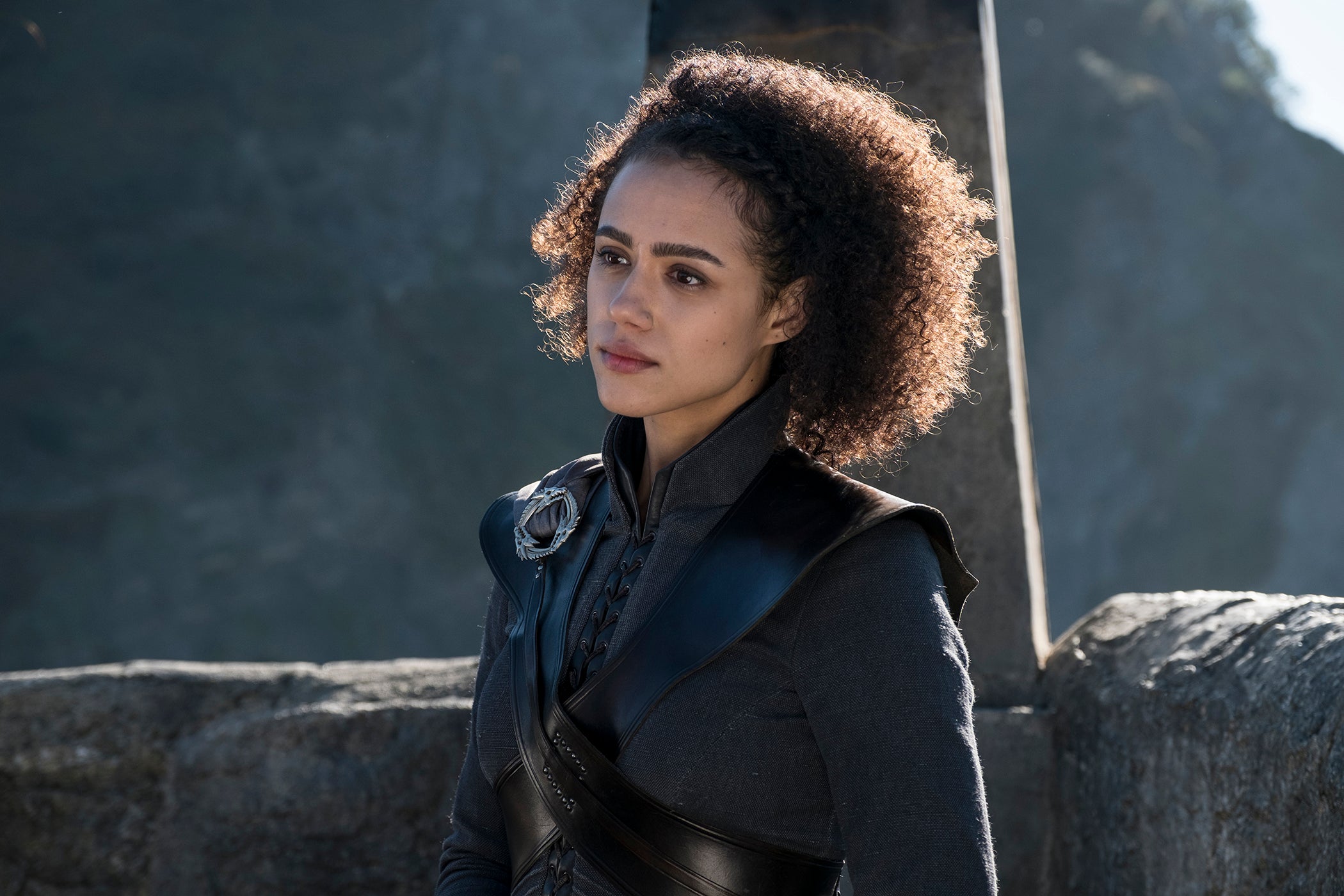 Producers told Entertainment Weekly that it took 11 weeks of night shoots to capture the incredible battle. “This final face-off between the Army of the Dead and the army of the living is completely unprecedented and relentless and a mixture of genres even within the battle,” said co-executive producer Bryan Cogman. “There are sequences built within sequences built within sequences.” Seems like the battle for Westeros and the Iron Throne will be one for the books.
TOPICS:  game of thrones hbo