Two Shondaland worlds are about to collide and we have an exclusive first look from the set.

How To Get Away With Murder and Scandal are gearing up for a highly-anticipated crossover event, which sees Kerry Washington’s Olivia Pope and Viola Davis’ Annalise Keating coming face-to-face.

In the back-to-back episodes, “Allow Me to Reintroduce Myself” and “Lahey v. Commonwealth of Pennsylvania,” Annalise seeks Olivia’s help in getting her class action case in front of the United States Supreme Court. However, Olivia’s fall from grace and Bonnie’s surprising discovery could throw a wrench into things.

And, from these exclusive set photos, it seems Annalise’s mom, played by Cicely Tyson, will be there too. 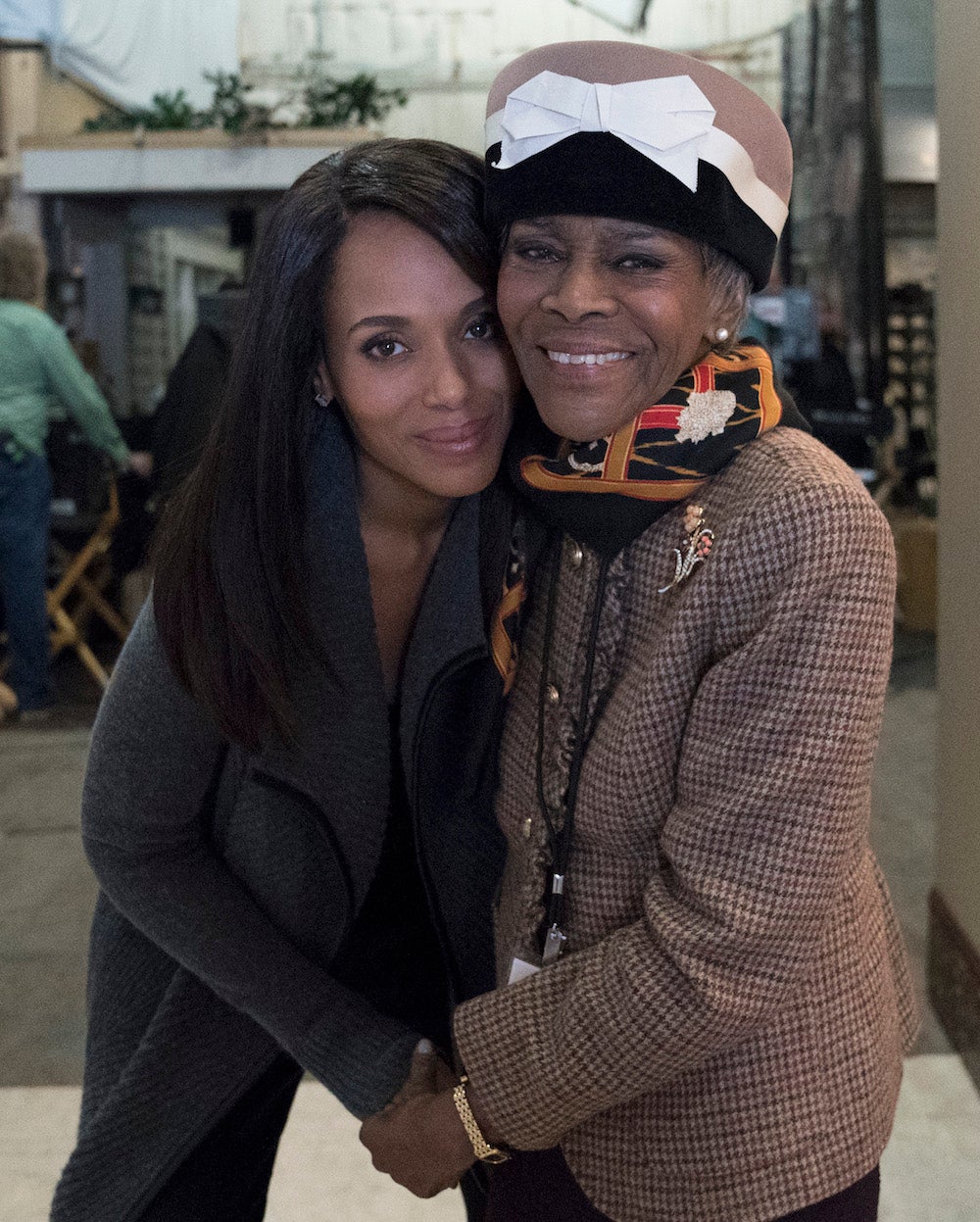 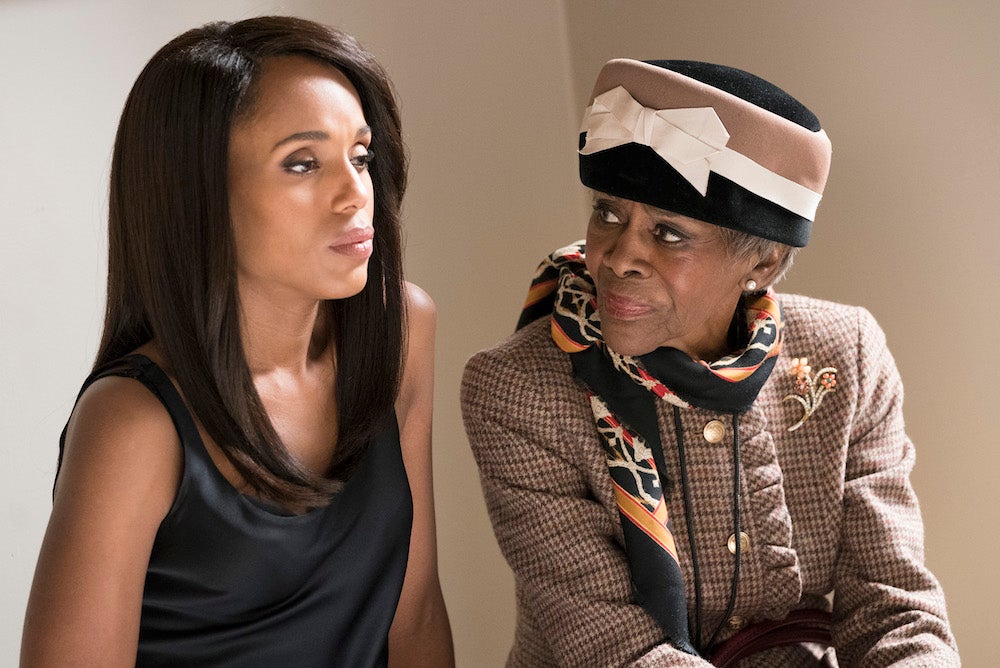 Back in January, both Washington and Davis shared behind-the-scenes photos from the set, showing Davis in the Oval Office and a glimpse of the script.

Hey Ms @violadavis ❤️ check it out. This spot look familiar?! Where are you?

Hey @KerryWashington, guess where I am?!

The crossover is something fans have anticipated since an April Fools’ Day joke went viral and sparked interest in seeing the two Shondaland shows come together. Now, finally, fans will get what they’ve been waiting for.

The Scandal and How To Get Away With Murder crossover show airs Thursday, March 1 on ABC.