Scandal is back tonight! Yes, yes, and more yes! After a month of reruns, Olivia Pope and her team are back in action. And, judging by these new sneak peeks, they’re diving into a delicious scandal involving Murray Randall, President Fitz’s recently announced Supreme Court nominee.

It’s no secret that the show’s lead, Kerry Washington, is one of our favorite Black women in Hollywood. So, to celebrate #ThrowbackThursdays and Washington’s triumphant—and ever chic—return to our screens tonight, we’re taking a look back at three of her ESSENCE covers and asking you which one you love best. Share your thoughts and comments with us below. 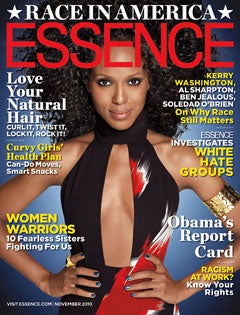 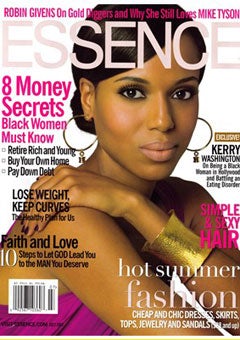