By Joi-Marie McKenzie · Updated October 23, 2020
When “Hold On” hit the airwaves in the winter of 1990, it sounded like nothing else on the radio. The classic that began with four twenty-something singers, harmonizing the hell out of that Smokey Robinson-penned Motown classic, “Who’s Lovin You,” ended with a funky hip-hop baseline, and Terry Ellis, Cindy Herron and former members of En Vogue, Maxine Jones and Dawn Robinson, warning women to hold on just a little bit longer to their lovers. Ellis and Herron recently told ESSENCE that the foursome recorded their first hit back in 1989 in a Richmond, California studio. It was the stomping grounds of R&B producing duo Denzil Foster and Thomas McElroy, who formed the R&B girl group after holding auditions. “So we went to the auditions,” Herron recalled over an early dinner inside the Eventi Hotel in New York City. Ellis chimed in, adding that the two “showed up on the same day,” after a mutual friend told them both about the audition. “The day that we went, it was the four of us that showed up on the same day,” Herron said, referring to the four original members of En Vogue. “And one other girl.” 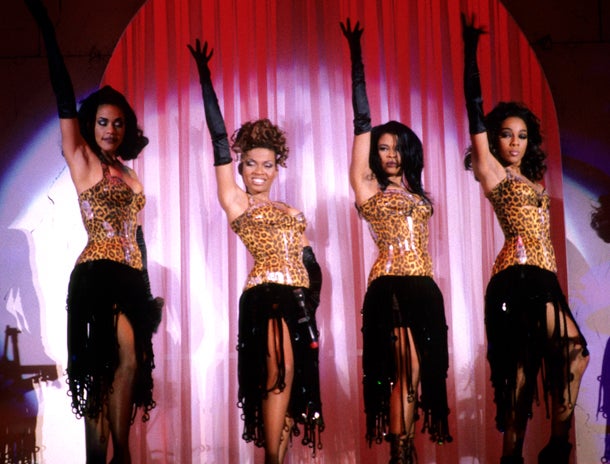 But that fifth nameless singer didn’t make the cut. And although Foster & McElroy only wanted to sign a trio, Ellis said that after they heard the foursome sing, it changed their minds. The producers quickly moved the young ladies to Oakland. But they didn’t just want them to sing; they wanted to know if they had something to say, or write. Ellis called their curiosity uncommon in the music industry back then. “Our producers gave us the opportunity to write, which was kind of rare back then,” she said with a laugh. “But they really, really respected us as women and they felt like we should convey our thoughts and our feelings and where we were in our lives.” “So we sat down and we had a writing session,” Ellis, now 55, continued, “and I just remembered thinking, ‘Ooh, my writing skills are…’ But anyway, it was fun because we were silly in the session the whole way. I don’t even know how we got anything done. I really don’t.” Herron, now 57 years old, added with a lift in her voice, “Oh let me tell you, if one person started having a giggling fit, it would get contagious. And it would go to the next person, and then when we finally recovered, the next person would break down and start giggling and we would get fussed at — mostly by Denny.” Ellis laughed at the thought before trying to do an impression of Foster. “‘You gotta stop playing!'” she mimicked, lovingly. En Vogue said the laughter was a result of just being comfortable enough to talk about what women always talked about — even when men didn’t care to listen. The then-foursome (as now the musical group is a trio, with Rhona Bennett) would go on to write about maneuvering around those tricky parts of love — deciding whether to give a man his space or hold on. “We were always in a safe environment writing-wise,” Herron remembered. “We felt comfortable enough to make mistakes. It was okay. It was accepted…” “…To be vulnerable,” Ellis said, completing her sentence, “and you have to be that to write.” The two credit Foster & McElroy with the idea to add an a capella version of “Who’s Lovin’ You” to the beginning of the song. It’s a move the label, Atlantic, absolutely hated. In fact, Herron told ESSENCE that the label didn’t care for the song altogether. 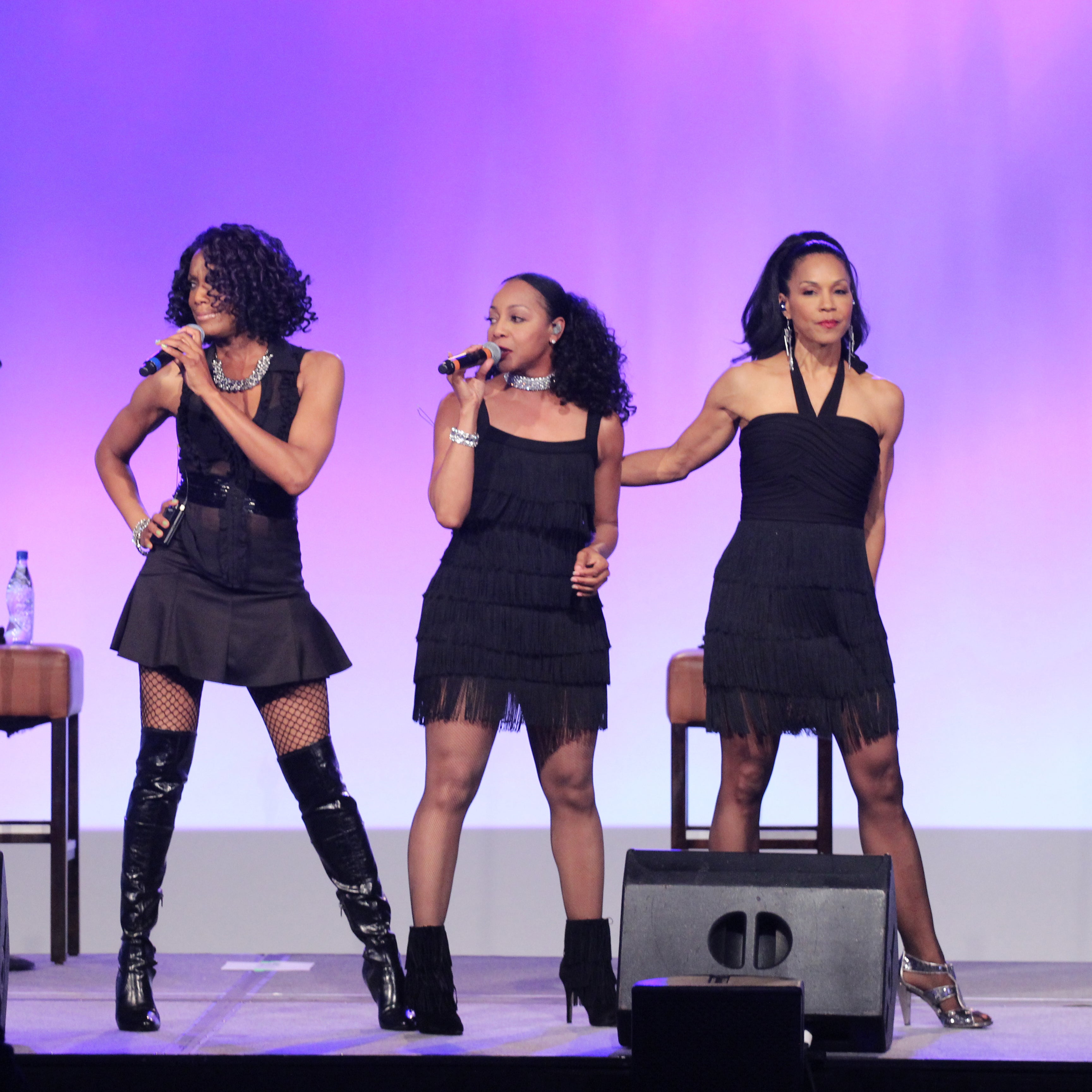 “They said, ‘That’s not a radio hit. That’s not a radio song,'” she said. “And maybe it was because of the a capella beginning, but our producers fought to get that song released. They really had to go to battle with our label because they were so sure that it was not a radio hit.” So the Oakland-bred producing duo forced the label’s hand. Although the label finally agreed to release “Hold On” as the group’s first single, they said they’d only do it under one condition — without the a cappella intro. Still, Foster & McElroy gave program directors at radio stations the full and complete version we all know and love. It not only created a demand, but helped create En Vogue’s distinct legacy in music.
TOPICS:  En Vogue