By Britni Danielle · Updated October 23, 2020
If you thought Cardi B would only have 15 minutes of fame, you were wrong. After dropping a number one album in 2018, selling millions of records, and racking up several hit singles, the Bronx rapper is now taking her talents to Las Vegas. According to the Associated Press, Cardi will be hitting Sin City for her first residency at the Palms Casino Resort this spring. 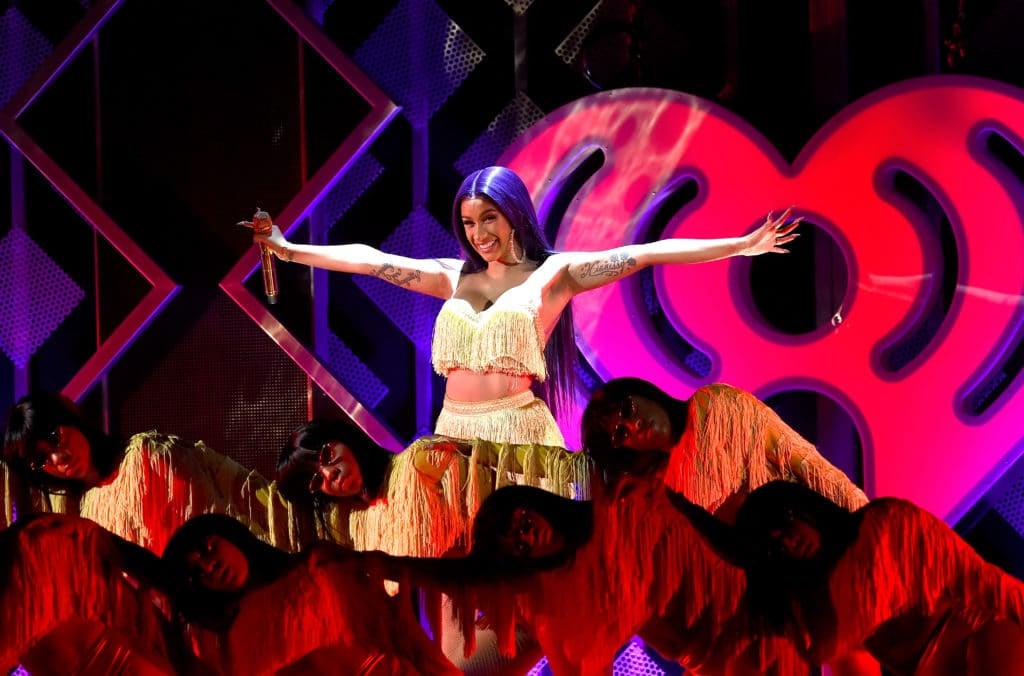 Everything's coming up Cardi. The rapped earned nominations for Album of the Year, Record of the Year, Best Rap Performance, and Best Rap Album.

After dropping $690 million to remodel the infamous hotel, the Palms is opening KAOS, a new day club and nightclub amphitheater-style complex, in April. And to kick off the new club, the Palms is rolling out performances by top entertainers. In addition to Cardi B, KAOS will welcome Above and Beyond, G-EAZY, Kaskade and Skrillex to the stage. Bardi isn’t the only rapper hitting the Vegas strip this year. Mo’Nique is currently in residence at the SLS Las Vegas and Drake has reportedly landed a 12-show residency at the XS Las Vegas.