Courtesy of Broccoli City/ Facebook
By Britni Danielle · Updated October 23, 2020
The Broccoli City Festival is back for another exciting year, and this time around it has even more heavy hitters on the lineup. This year, Childish Gambino, Lil Wayne, Teyana Taylor, Ella Mai, and Nigerian superstar Wizkid will hit the stage at FedExField in Washington, D.C.

Prior to the musical extravaganza, BroccoliCon, a two-day summit featuring creatives, entrepreneurs, and activists aimed at sharing “proven strategies, tactics and hands-on techniques to turn conversations into action,” will take place. Last year, ESSENCE spoke with Broccoli City co-founder Brandon McEachern about what sparked the idea for the event, which was originally a celebration of healthy living and the environment. “I was doing some work for MTV in Santa Monica at the time and everybody seemed so chipper, but I would get my hair cut and go to church in South Central [Los Angeles] and I would notice that like every other hood, it had McDonald’s, liquor stores, and fish spots,” he said. “I was looking at the people and the people in South Central seemed kinda down.” 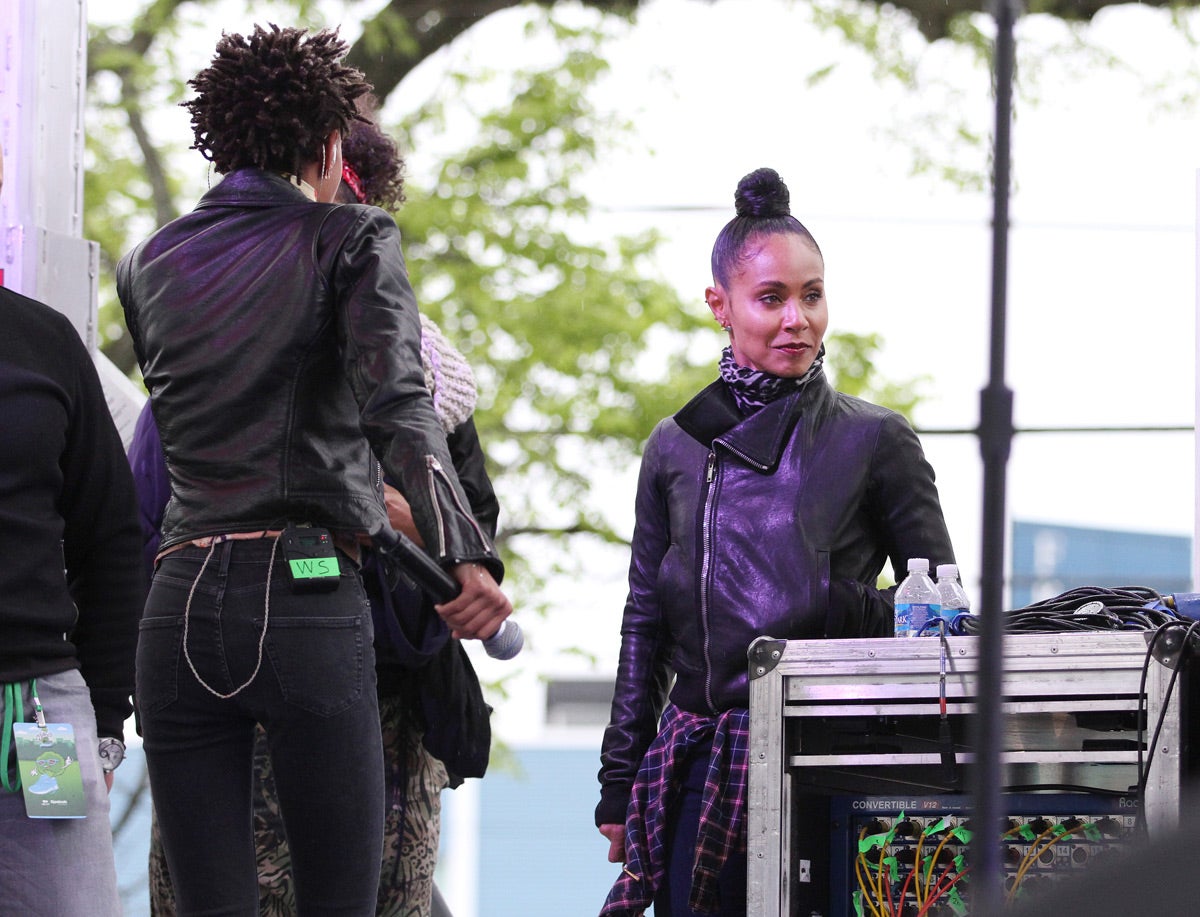 Actress Jada Pinkett Smith is seen at the 2015 Broccoli City Festival at the Gateway DC Pavilion in Washington DC.

So McEachern and his partner Marcus Allen decided to throw a festival that not only focused on good music, but also championed healthy habits as well. These days, Broccoli City is “a leading social enterprise organization committed to educating, equipping and mobilizing millennials to build thriving urban communities that sustain future generations.”
Loading the player...

It's A Sunkissed Summer – 9 Body Bronzers To Try For The U...

MTV Studios Announces The Cast For The Upcoming Animated Fil...