Skip to content
Annnette Brown/BET
By Paula Rogo · Updated December 6, 2020
It’s been 25 years since the movie Boomerang first hit movie theaters, and now we have a first look at what to expect in the new TV adaptation that BET is set to debut next month. Executive produced by Halle Berry and Lena Waithe, the new comedy follows the children of the original cast as they try to balance making their mark on the professional world in Atlanta while navigating their personal struggles of being young professionals in marketing.
Loading the player...
In a behind-the-scenes video, Waithe and showrunner Ben Cory Jones explain how this reboot will take on a classic. “It’s a new take on Boomerang, something fresh for this generation,” Waithe explains in the video obtained by ESSENCE. “I just think people are going to be blown away by it. They are going to go ‘Huh, that’s interesting’ and ‘That’s unexpected.” 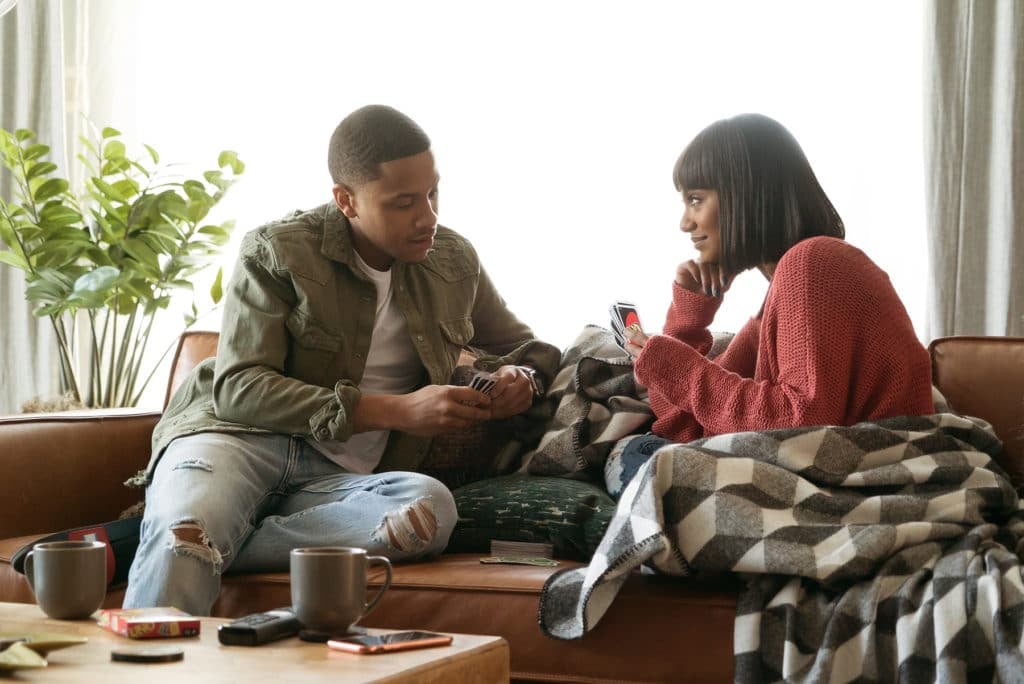 “We all got in a room every day and talked about…what these characters wanted and what their traumas were,”  Waithe continued. Boomerang premieres February 12 on BET, starring Tequan Richmond, Tetona Jackson, Leland Martin and Lala Milan.