There isn’t a cookout, not a wedding or family reunion in Black America where you won’t hear one song in particular. Whether it’s during the height of the summer season or on a fall day when there is a cold chill in the air, there is something about Maze featuring Frankie Beverly’s “Before I Let Go” that just makes you feel every emotion of elation all at once.

Released on the B side of their 1981 Live in New Orleans album, the song stood out almost instantly from the rest. It wasn’t because the song wasn’t recorded live in New Orleans, as the album title would suggest. It was in fact that the groove of the guitar struck your ears and stayed with your soul.

“‘Before I Let Go’ really did turn out to be something more than I even imagined,” Beverly told ESSENCE. “I got blessed with that.”

The band formed in 1970 and relocated to San Francisco where they made their first album. Going into the studio, the soul singer had no intention that the song released 11 years later would have such a resounding and long-lasting appeal. Mostly because, it wasn’t supposed to have the uptempo melody we all know and love.

“I was seeing some lady but I was just with someone [else] and we broke up. And it got kind of hard because I wasn’t with the woman I wanted to be with and I couldn’t stay with the one I was with,” said Beverly of how the dynamic five minute and six second track came to be.

He continued: “It was one of the girls [from] Alton McClain and Destiny, she passed away. She died in a car accident. Her name was Dee (n.e. Delores Marie “D’Marie” Warren). I had to kind let her go because I was already with some other girl and it was very, very, very, very unique [situation] that you have to leave somebody, and you feel so different. It was [about] somebody who was really having trouble letting go of something. That inspired that song.”

Written more as an ode to a love lost, when presented to his band, Maze, their artistic creativity took over and a hit was born. 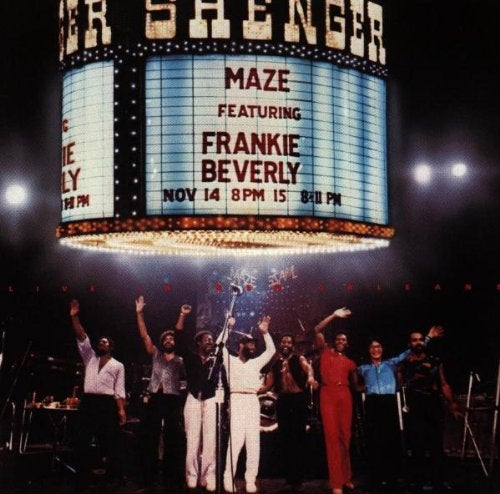 “When it was written, the song it wasn’t like a groove song like it came out to be. It was more, well it wasn’t a ballad. It came out like that when I introduced it to the band. When the band got a hold of it, we started rehearsing it and that’s when it got the sound that you guys hear now.”

In the nearly 36 years since the song’s release, it’s has been the foundation for musical excellence for generations of listeners. Staying with audiences both young and old, the way it does, Beverly says is humbling.

“Not too many [artists] get something that takes on like that. When I wrote the song, it was not in my mind to make it a hit. I was just trying to do a good record and for it to turn out the way it is. I think by the time we went in to record it, I think it had a good chance to make some noise but I had no idea that it was gonna be what it turned out to be. I mean it just shocked me. I mean to even hear you say it’s like the Black folks national anthem, that’s even more than I can wrap my head around. It’s too impressive.”

I wonder when Frankie Beverly and Maze recorded "Before I Let Go" did they realize how groundbreaking and generational the song would be.

Just recently, the 2017 graduating class at Brookwood Junior High School in Glenwood, Illinois went viral when they remixed the song. Leah Oduro-Kwarten uploaded the video of her son Mesiyah and his classmates singing the song.

After the video was brought to his attention, Beverly watched the children’s meaningful rendition with both admiration and appreciation.

“I was blown away with that because they changed some of the lyrics because I think they were talking about their parents helping them to be able to graduate. It was very very moving.”

So what are Beverly’s favorite songs from the groups catalog?

The Philadelphia native, born to a mother from Virginia who was one of 19 children, says Marvin Gaye’s life and death inspired some of the ones he holds near. 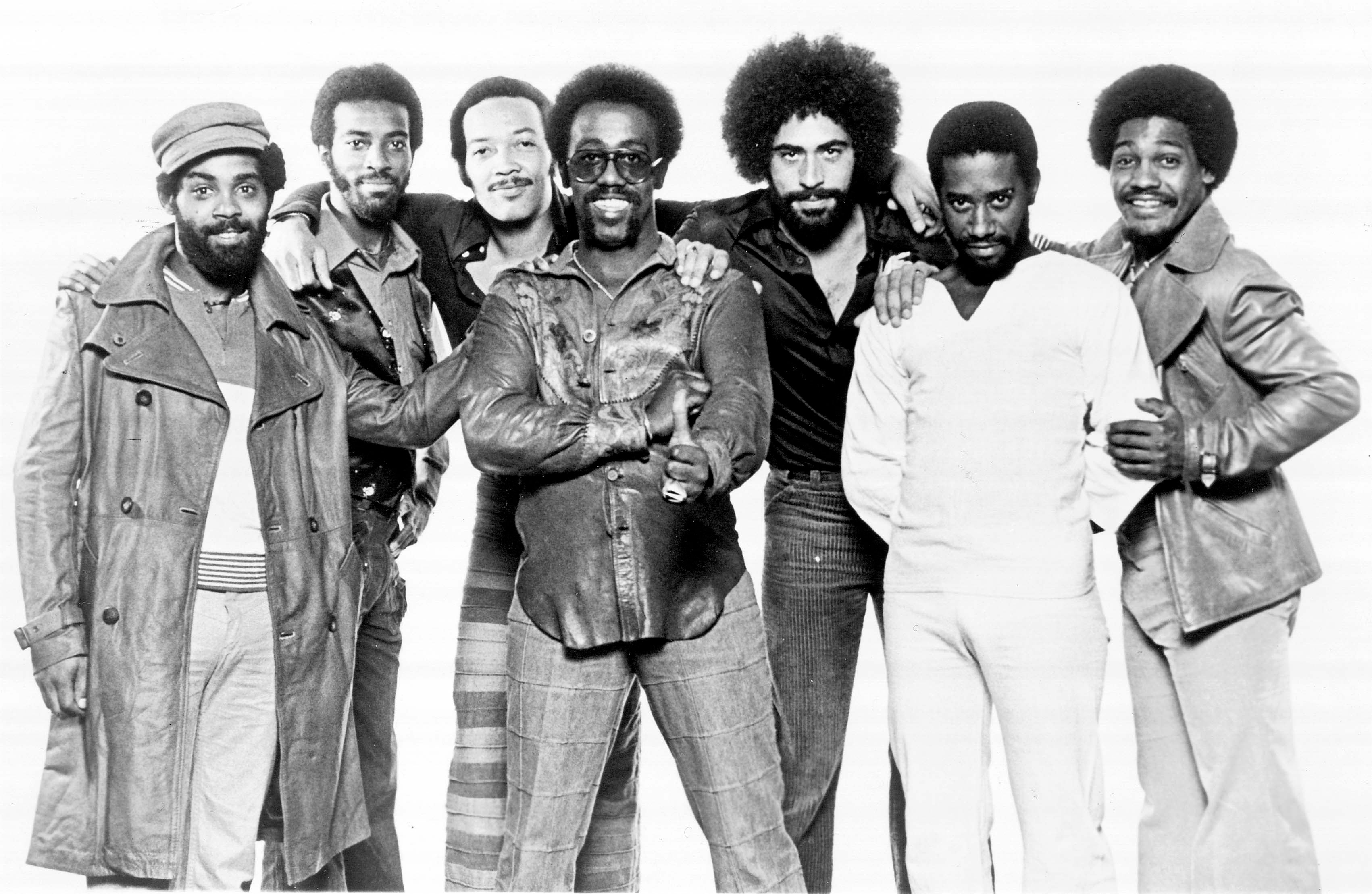 After Gaye’s death in 1984, the group paid tribute to his legacy with the song, “Silky Soul,” which made the charts as a Top 5 R&B hit song.

“I like what it says. It’s the truth and it just is what it is. We are. If we really look at it we’re all the same.”