With Black Panther on the horizon, Black women are finding their place in fantasy film and television.

Read on to find out more about the characters bring Black girl magic to our screens.

BACKSTORY: The Dora Milaje made its first comic book appearance in Black Panther, Vol. 3 #1 (1998). The women are typically bald with tribal markings and wear suited armor (so they're ready for battle at all times). In the comics, there have been some dramatic moments between Nakia and T'Challa when she falls in love with him. But once she realizes the feeling is not mutual, she turns on him and ends up becoming the villain Malice. 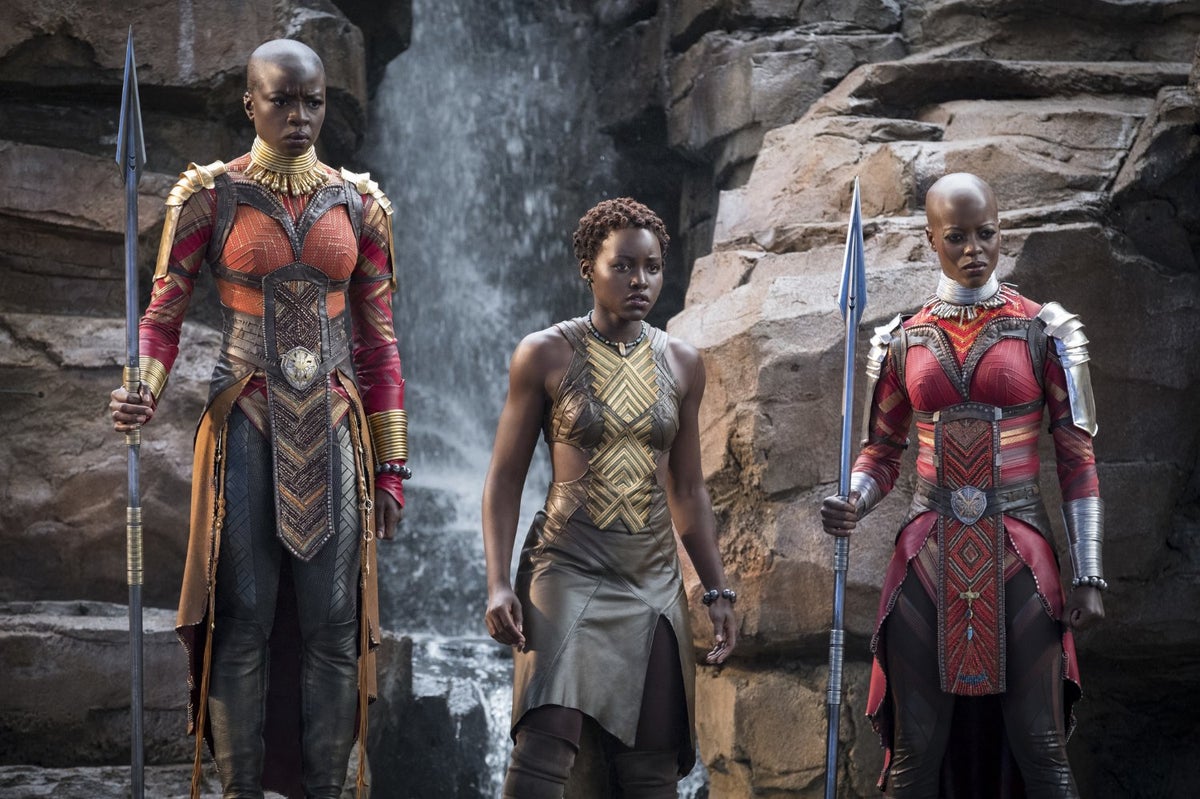 BACKSTORY: The character debuted in the DC comic Outsiders, Vol. 3 #1 (2003). In it she's a graduate school student. Her powers emerge when she discovers her community is in deep trouble. Anissa later joins the Outsiders and meets Grace Choi, whom she begins dating. The relationship between Thunder and her father grows contentious after he learns about his daughter's sexuality. 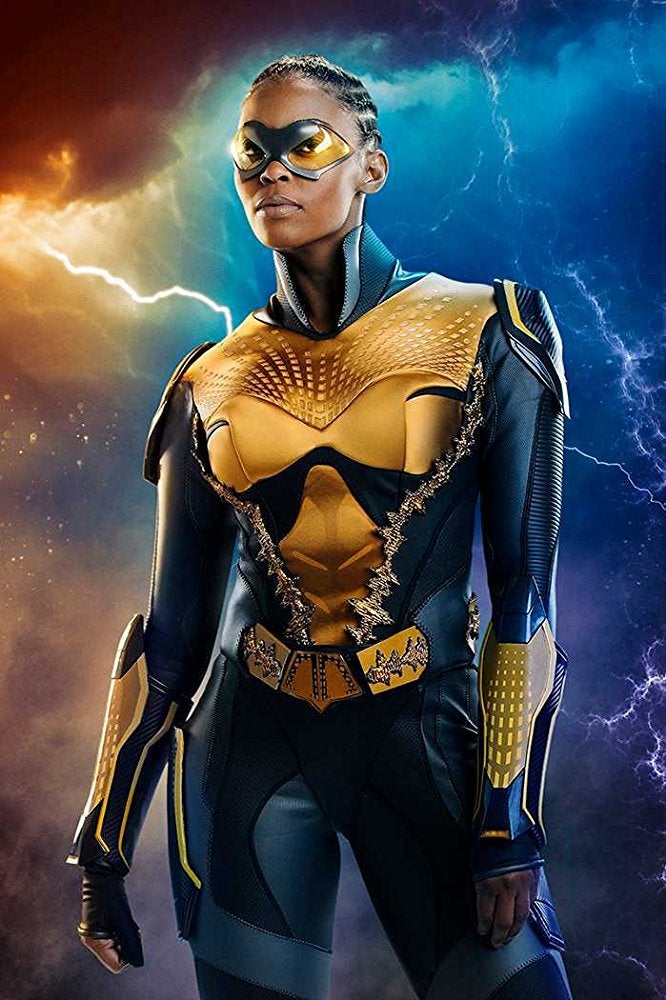 It seems like a dream come true when our Electric Lady, actress and musician Janelle Monáe, stars in one of the ten episodes of the sci-fi series Philip K. Dick's Electric Dreams. In "Autofac" Monáe plays a representative of a manufacturing company that believes humans consume products to be happy, and for consumption to be continuous they must be denied freedom of choice and free will. Black Girl Magic bonus: Mudbound's Dee Rees directs the timely episode "Kill All Others," featuring Vera Farmiga.

BACKSTORY: Penned by prolific sci-fi writer, the late Philip K. Dick, Dreams joins an impressive list of his work that has lived on such as Blade Runner, Total Recall and Minority Report. 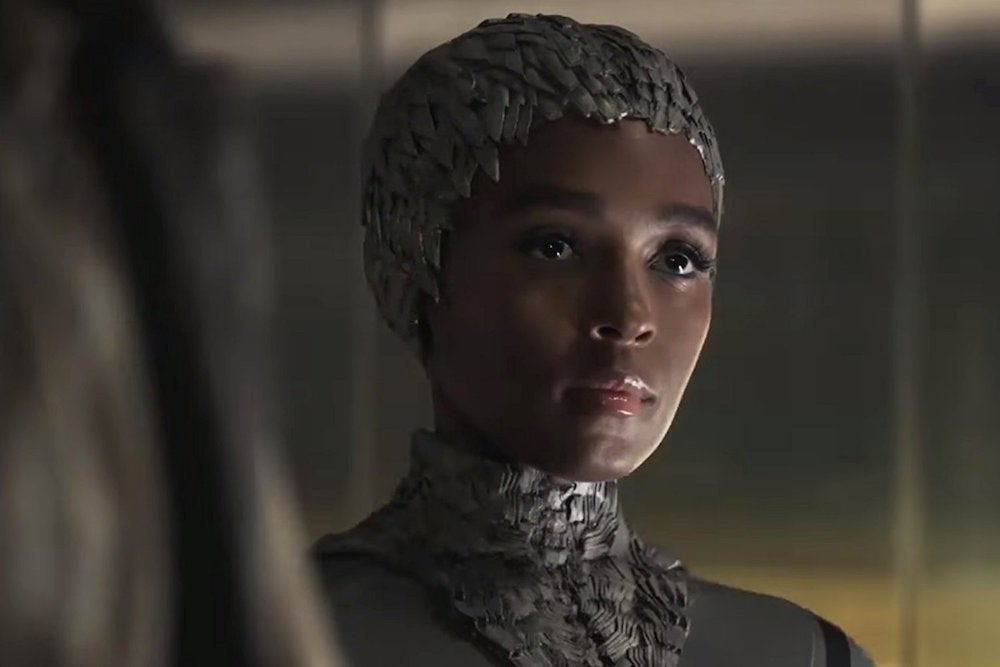 Mercedes "Misty" Knight, played by Simone Missick, is the heart and soul of Marvel's Luke Cage, the Netflix series that stars Mike Colter and is executive-produced by Cheo Hodari Coker. The show unpacks more about Misty's origin and history than the comic book canon ever did.

BACKSTORY: Misty first appeared in Marvel Team-Up, #1 (1972), but has mostly been featured either in an ensemble or alongside Colleen Wing as a part of the private investigative duo in the Daughters of the Dragon comics. She's known for wearing a bionic arm composed of vibranium (a natural resource of Wakanda, which is also in Captain America's shield). Misty's arm is also technopathic, which gives her the ability to manipulate robots. 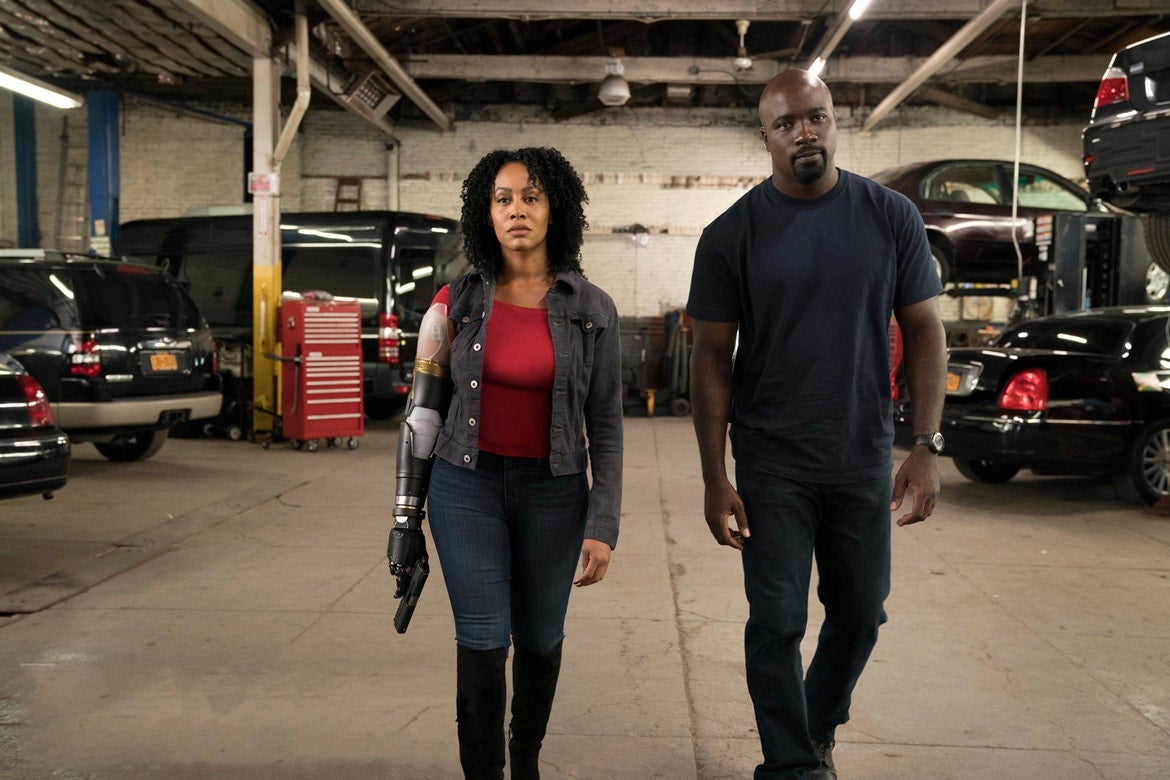 6 Smart Valentine's Day Gifts The Man In Your Life Will Fall...