Skip to content
Getty Images
By Paula Rogo · December 6, 2020 Updated
Drake and Cardi B are leading the pack with the most nominations at this year’s BET Hip Hop Awards. The 6ix God and “I Like It” rapper have 11 and 10 nominations, respectively, at this year’s awards, which are set to take place on October 6 at The Fillmore Miami Beach’s Jackie Gleason Theater. Cardi B had a big year at last year’s ceremony when she went home with five awards, including Best New Artist. But she had yet to release her successful No. 1 debut album Invasion of Privacy, which came out in April.
Loading the player...
She’s going up against Drake for Album of the Year, Best Hip Hop Video, Album of the Year, MVP of the Year and Single of the Year. Drake only dropped his Scorpion album in June, but it’s already one of the best selling hip hop albums of the year. 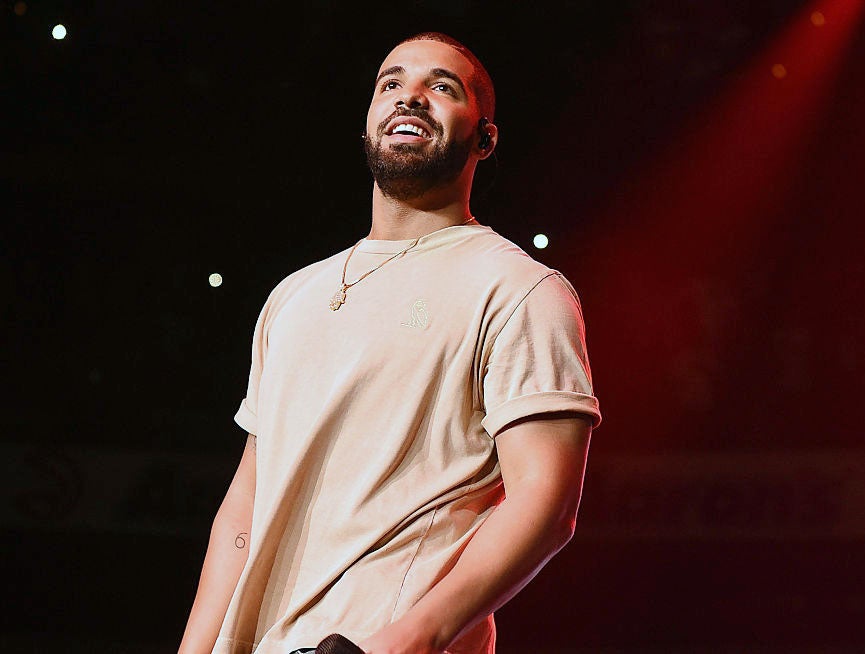 Other rappers who earned nods are Childish Gambino with six; along with Travis Scott and Kendrick Lamar with five each. The 2018 BET Hip Hop Awards will air on the network on October 16 at 8 p.m. ET. The same month Cardi B and Drake will also be facing off at the American Music Awards, having both earned eight nominations each — the most out of any artist. That show airs October 9 at 8 p.m. ET on ABC.