By Jasmine Hardy · Updated October 23, 2020
Books are being adapted into movies left and right. So many great films from this year came from bestselling novels, believe it or not. But before you cozy up with your popcorn and wait for the lights to dim in the theatre, read up to see what you can expect. Here are five more to watch out for: The Hate U Give by Angie Thomas

Sixteen-year-old Starr Carter is living two lives. There’s the Starr who navigates a fancy private school and a different Starr, who’s at home in her rough neighborhood. Her worlds are forced to collide when her childhood best friend is killed by a white police officer right in front of her, setting off unrest across the country and inspiring her to speak up for her friend, herself, and her community. The movie will be released in theaters in October 19. The Sun Is Also A Star by Nicola Yoon 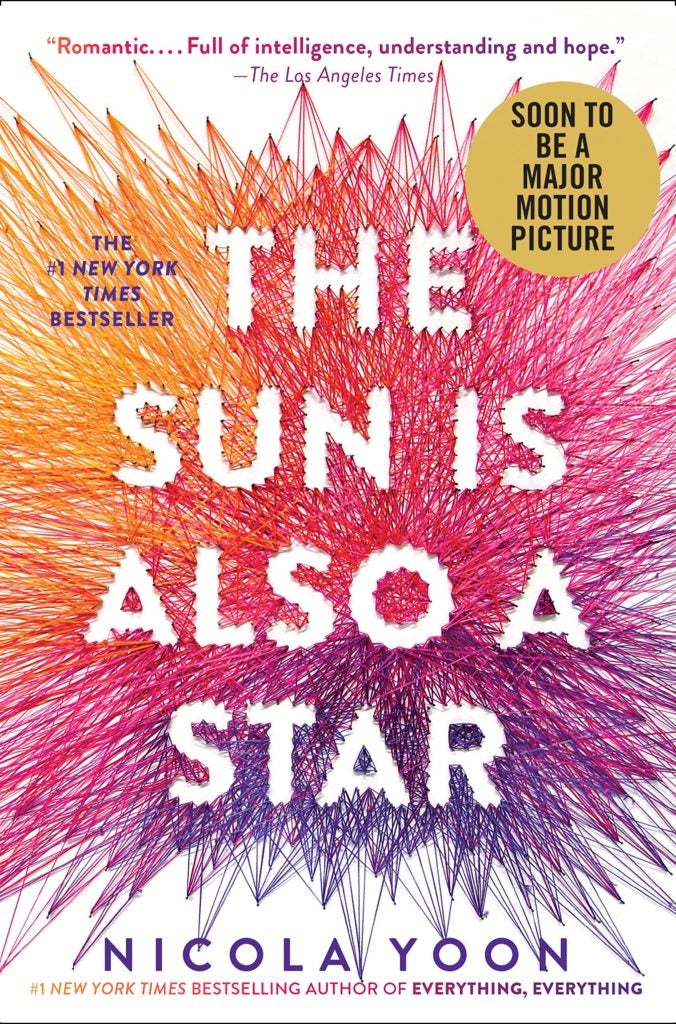 Both of Nicola Yoon’s novels have been number one on the New York Times bestsellers list and both have been adapted into major motion pictures because of it. The Sun Is Also A Star is told through the lens of Natasha, who is in jeopardy of being deported back to Jamaica, and Daniel, who is willing to risk his own future to spend the day with her. It follows them over the course of one unforgettable day in New York. Sounds super stressful. But that’s love, right? The movie, starring one of our favs Yara Shahidi and Charles Melton, is set for release in May 2019. Long Way Down by Jason Reynolds 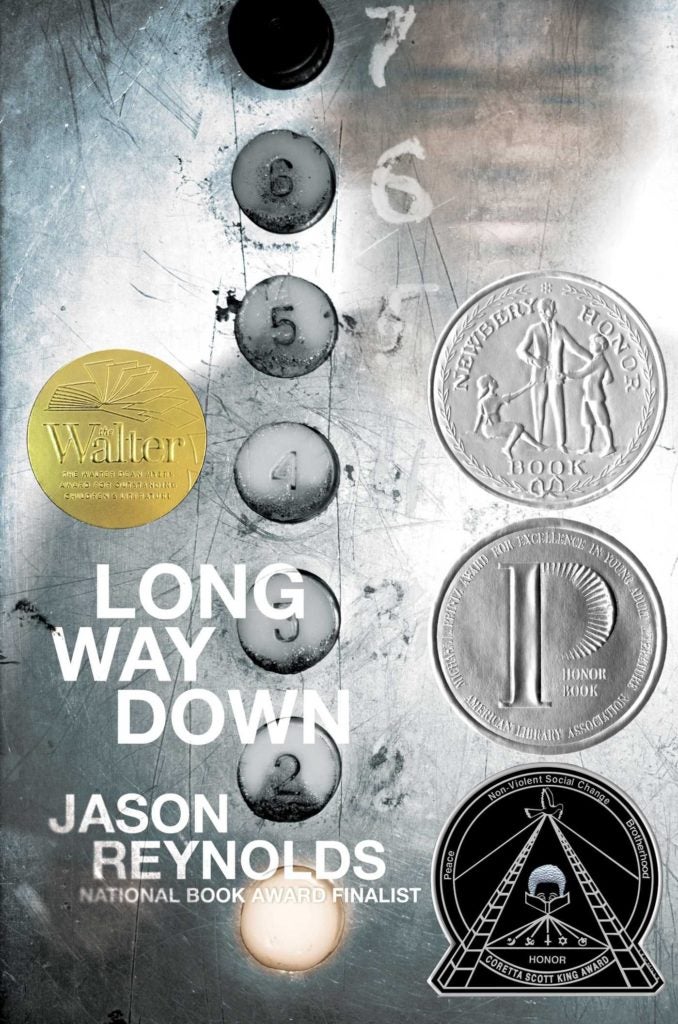 It’s a long elevator ride down for 15-year-old Will. Determined to avenge his brother’s death, he steps into the elevator, gun in his waistband, ready to fire. On his way down, someone dead from his past is there to greet him on each floor and give him a new piece of information regarding his brother’s death, thus causing him to second guess what he’ll do when he gets off the elevator and whether he decides to pull the trigger or not. The John Legend and Michael De Luca-produced film has been optioned by Universal. The Darkest Minds by Alexandra Bracken If you haven’t read this series yet, get to the bookstore fast considering this movie comes out Friday. It will follow the first book in the series, which centers around 16-year-old Ruby, played by Amandla Stenberg, as she escapes her home to join a camp of kids with superhuman abilities similar to her own in this sci-fi dystopian novel. If Beale Street Could Talk by James Baldwin Although it’s been 45 years, author and activist James Baldwin’s, If Beale Street Could Talk is finally being adapted into a film. At first glance, it seems like a cute love story set in 1970s Harlem. However after you’ve read the book, you’ll see it’s more about sexual assault, suicide, the plight of being Black in America, and mass incarceration in less than 200 pages. I’d expect nothing less from a Baldwin novel. The film is written and directed by Barry Jenkins (who also directed the Oscar-winning film Moonlight) so the expectations are high. The movie is set to be released in early 2019.