As the weather get colder, most of us will be in binge mode.

Thankfully, networks have lined up new fall TV programs that we’ll likely spend much of our time bundled up under blankets watching.

Don’t know where to start? Don’t worry, we’ve made it easier for you with this guide.

So before you comb through the endless list of the latest offerings, check out 11 shows we’re excited about this season.

01
Rel (Sept. 9)
You can catch up on this FOX series now, which stars comedian Lil Rel Howery, Jordan Jones, Jess Hilarious, and Sinbad. The series sees Rel trying to put his life back together after his marriage fails. 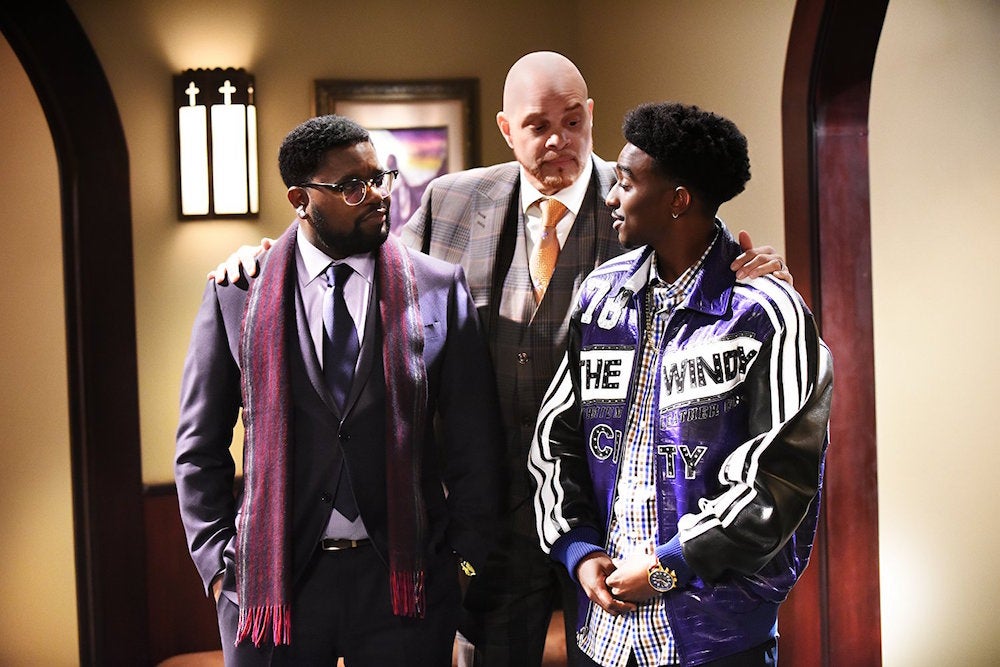 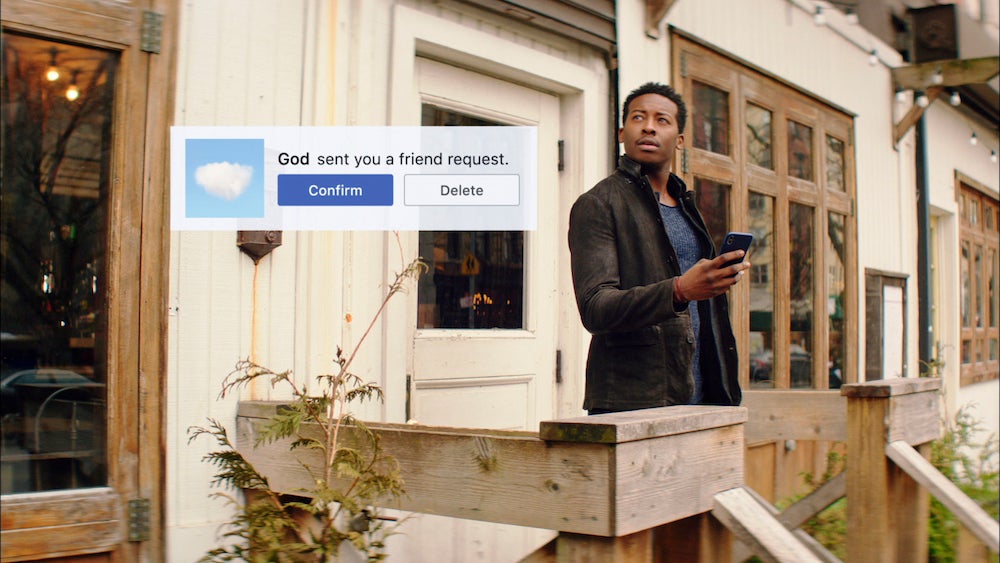 Jonathan Wenk/CBS via Getty Images
03
The Cool Kids (Sept. 28)
David Alan Grier rounds out the cast of this FOX comedy, which follows three friends at a retirement center who decide to live it up when a newcomer arrives. 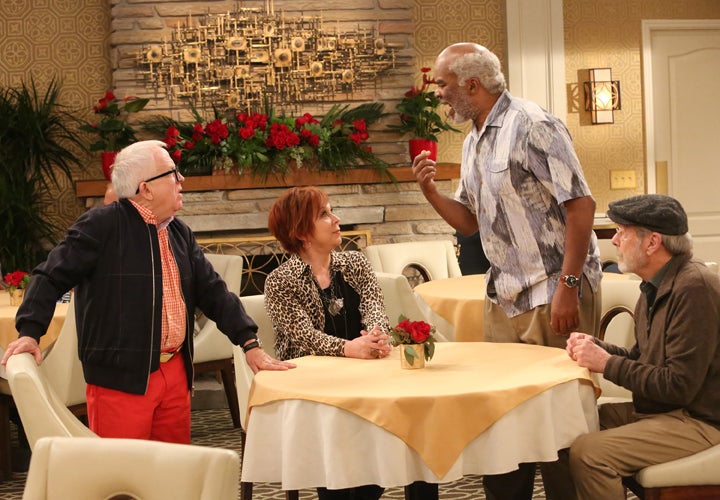 FOX
04
The Neighborhood (Oct. 1)
Cedric the Entertainer and Tichina Arnold lead this new comedy about a friendly guy from the Midwest who moves his family to Los Angeles, where everyone isn't as neighborly as he is. 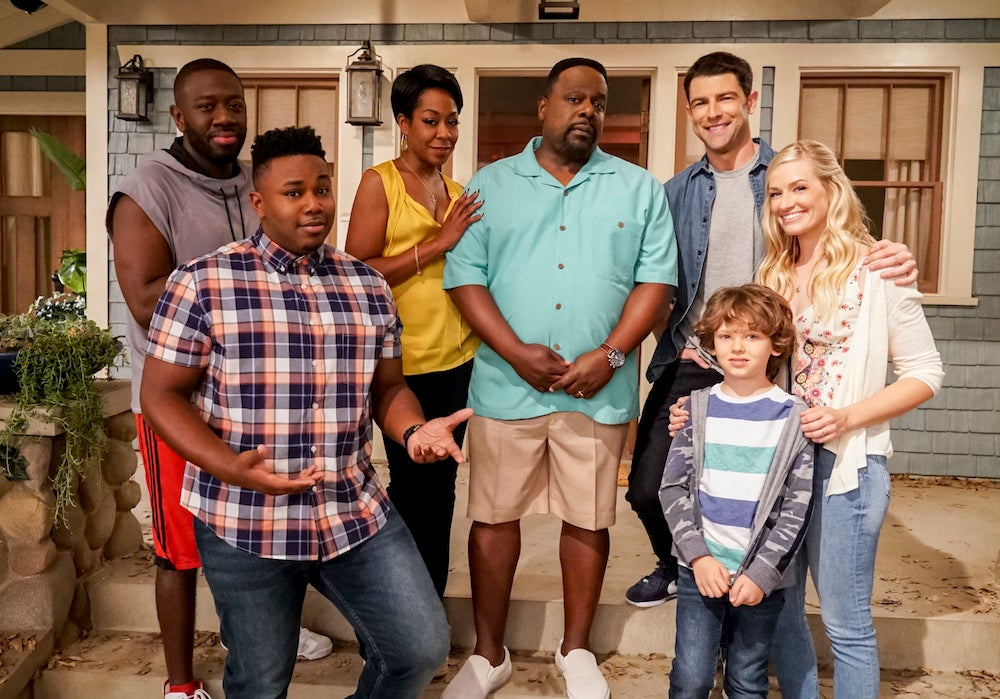 Bill Inoshita/CBS via Getty Images
05
Happy Together (Oct. 1)
Damon Wayans Jr. and Amber Stevens West star in this new CBS comedy, which sees a couple reconnecting to their younger selves after an emerging pop star moves in with them. 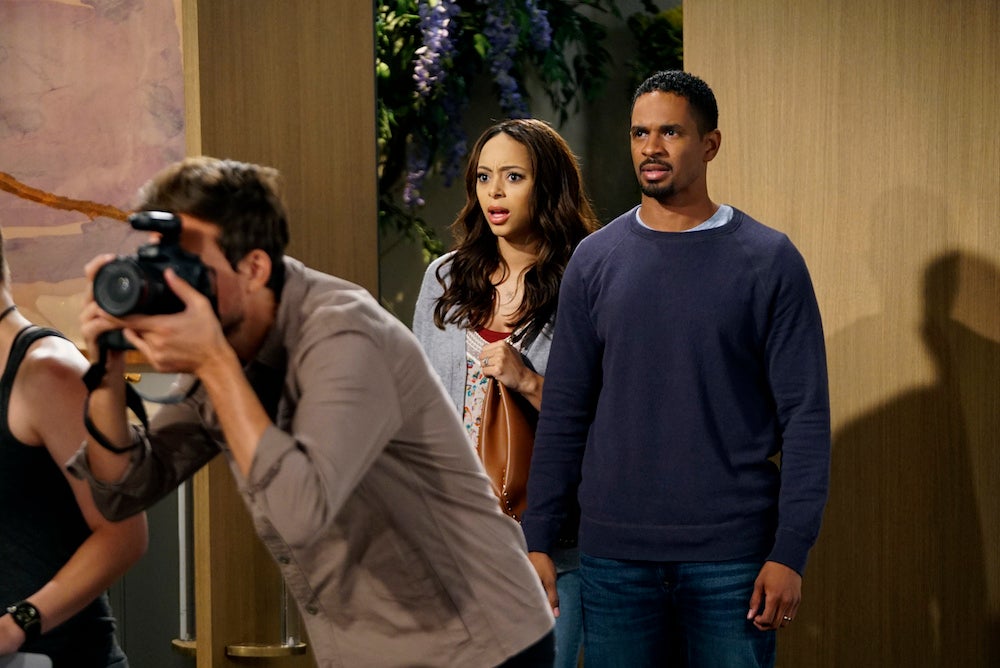 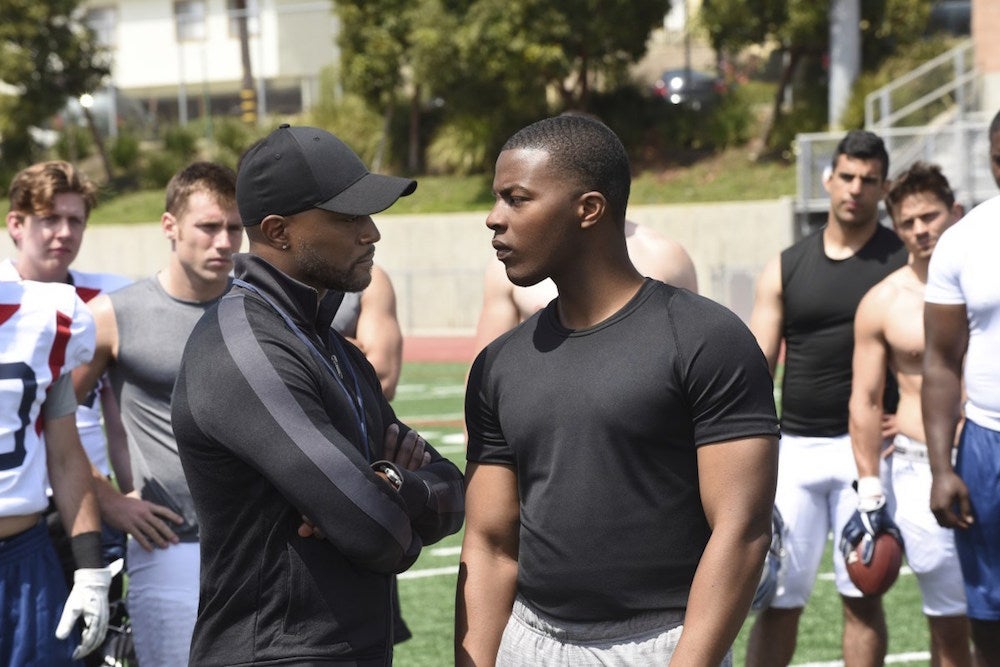 The CW Network
07
The Enemy Within (TBA)
Earlier this year NBC announced that the series, starring Morris Chestnut and Jennifer Carpenter, was a part of its fall lineup. However, the show, in which an infamous traitor helps FBI agents catch a spy, has not received a premiere date and may debut at the top of 2019. 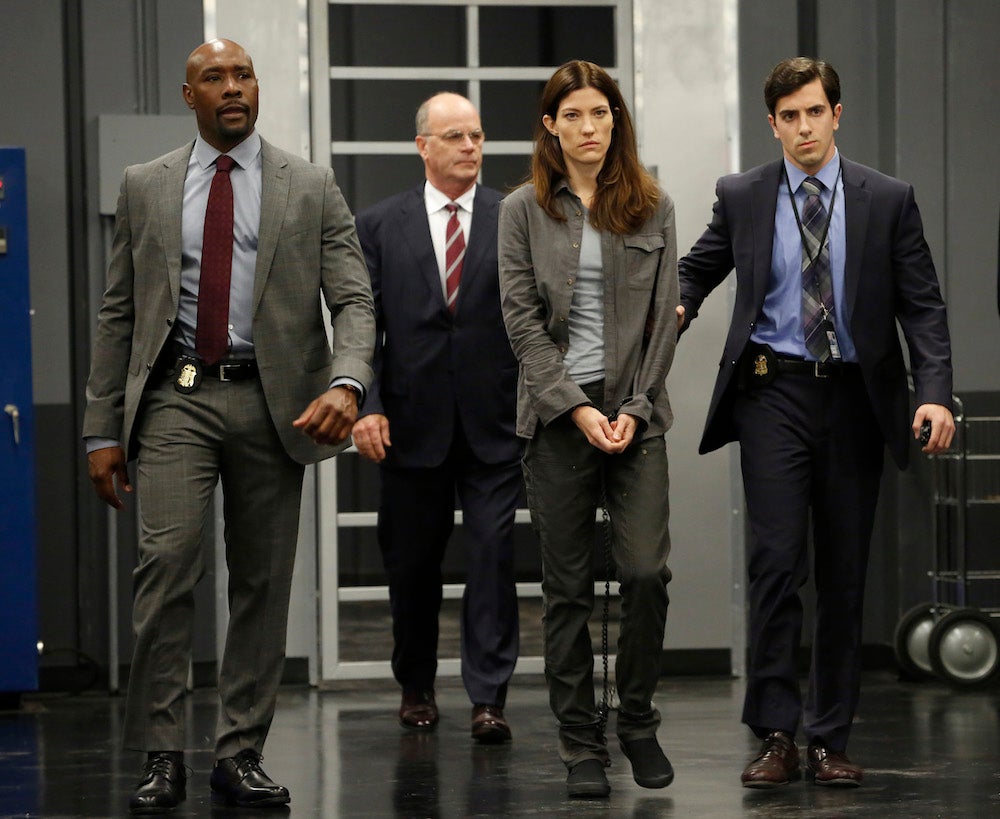 Getty Images
08
The Red Line (TBA)
Another series that’s likely to premiere at the top of 2019 is The Red Line. It follows the lives of Chicago families whose stories intersect following the tragic shooting of a Black doctor by a white cop. Award-winning director Ava DuVernay is attached to the CBS project as an executive producer. 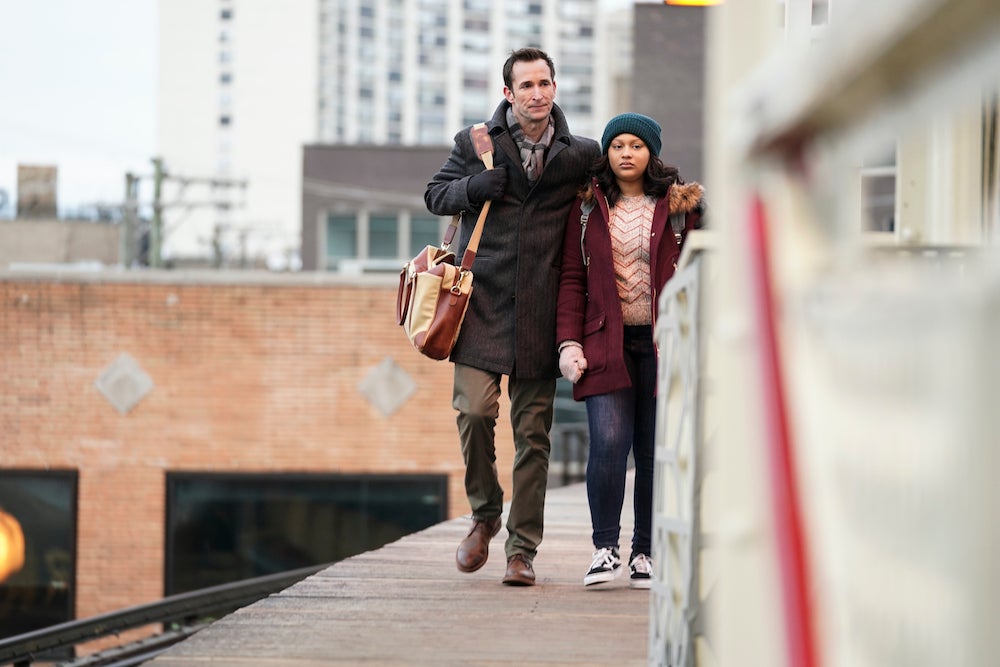 Elizabeth Morris/CBS via Getty Images
09
Fam (TBA)
Back in March, Sheryl Lee Ralph joined this CBS comedy, which stars Nina Debrov and Tone Bell as a couple who reluctantly let the half sister of Debrov’s character move in. 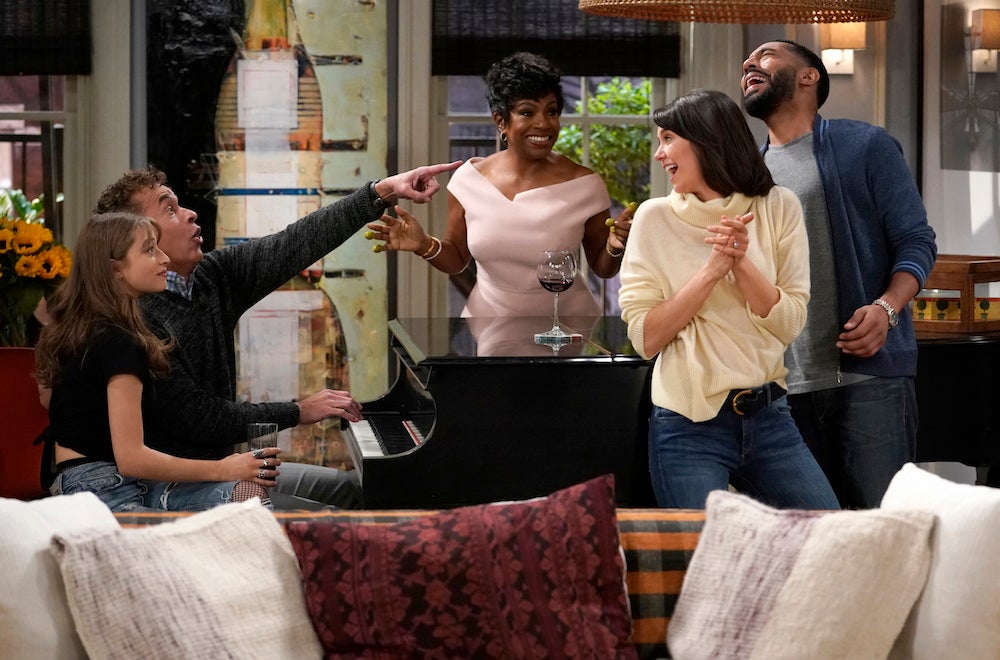 Cliff Lipson/CBS via Getty Images
10
Proven Innocent (TBA)
There's a new legal drama in town and it stars Russell Hornsby. The FOX series was announced as part of the networks fall 2018-2019 slate, but currently has no premiere date. 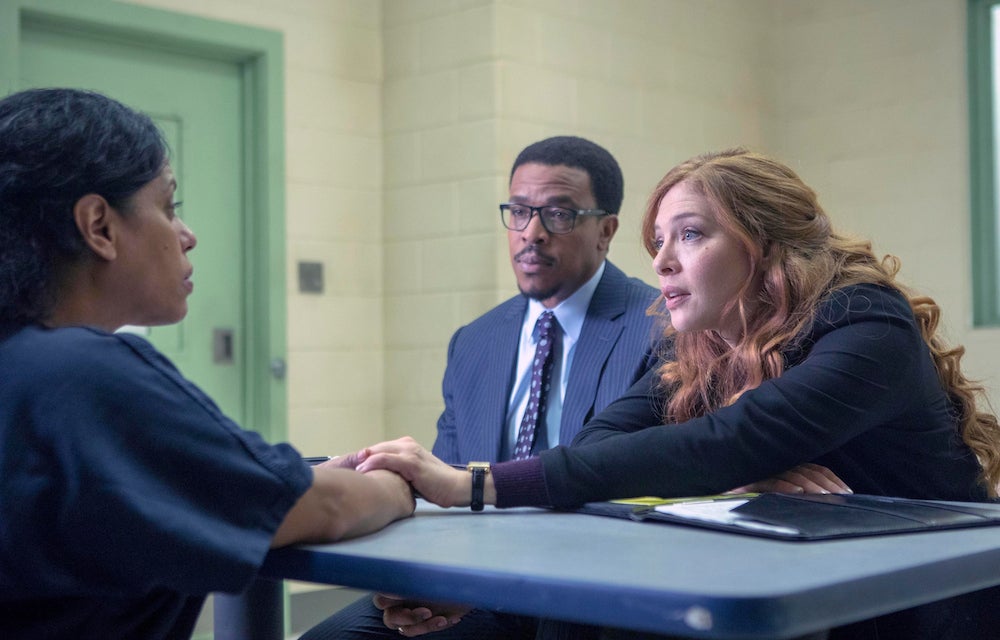 Getty Images
11
The Passage (TBA)
Another FOX series set to be released at the beginning of 2019 is The Passage. It stars Saniyya Sidney as orphan who may be the key to solving an ensuing crisis after the government turns death row inmates into infectious vampires. 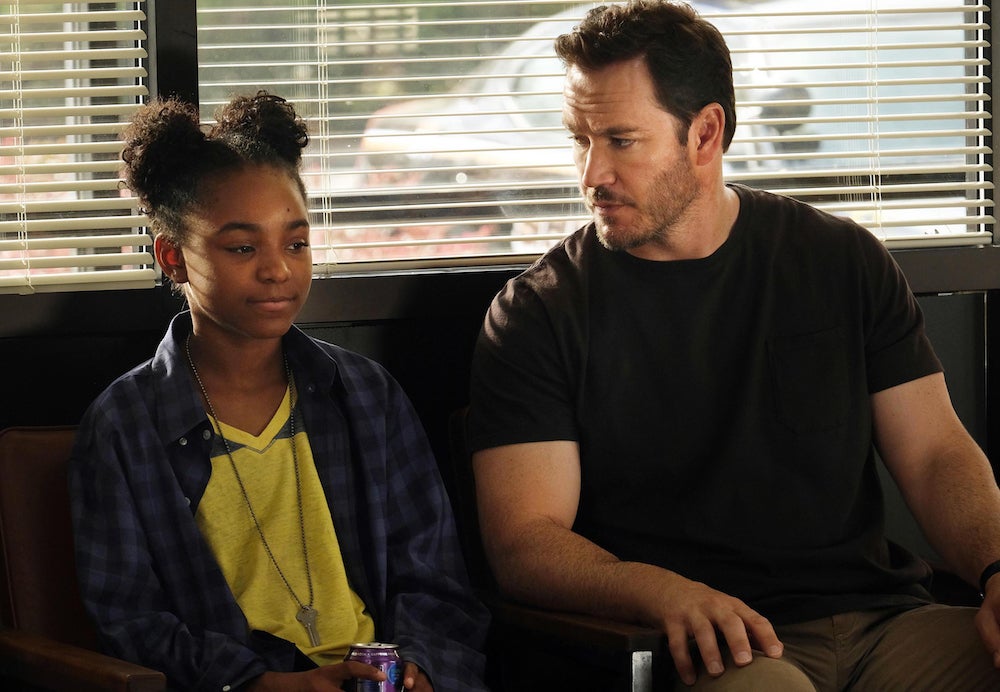