By Christina Coleman · Updated October 26, 2020
On the eve of the 45th Presidential Inauguration, popular D.C. restaurant and safe space Busboys and Poets held the highly-anticipated ‘Peace Ball: Voices of Hope and Resistance’ in an effort to counter the dark cloud of uncertainty and intolerance that is sure to come from a Donald Trump presidency. The night couldn’t have been a more healing experience for people of color. Held in the National Museum of African American History and Culture was just one way the restaurant turned communal haven turned dread into hope  — a clear nod to the marginalized and their resilience in the face of gross oppression and disenfranchisement. It was not lost on party-goers that Emmett Till’s casket sat just feet away from the gathering, or that the entire history of Black folk being lynched and redlined due to state sanctioned violence rippled down the walls of the bronze museum. Subscribe to our daily newsletter for the latest in hair, beauty, style and celebrity news. But it was the purposeful selection of Solange Knowles, who’s A Seat At The Table is being hailed as music for the movement, and her introduction by the one and only Angela Davis that gathered our sadness into joy, our uncertainty into resistance. And that resistance music, according to Davis, would be created by the young singer. “And so certainly in our resistance, we need art. We need music. We need poetry,” Davis said. “You’ve witnessed some amazing examples of creativity on this stage.” The singer then serenaded the jam-packed room, bathed in red and orange lights from her set, with sounds from her latest album, including “Cranes In The Sky,” “Weary,” and a cut from the EP True, “Bad Girls.” 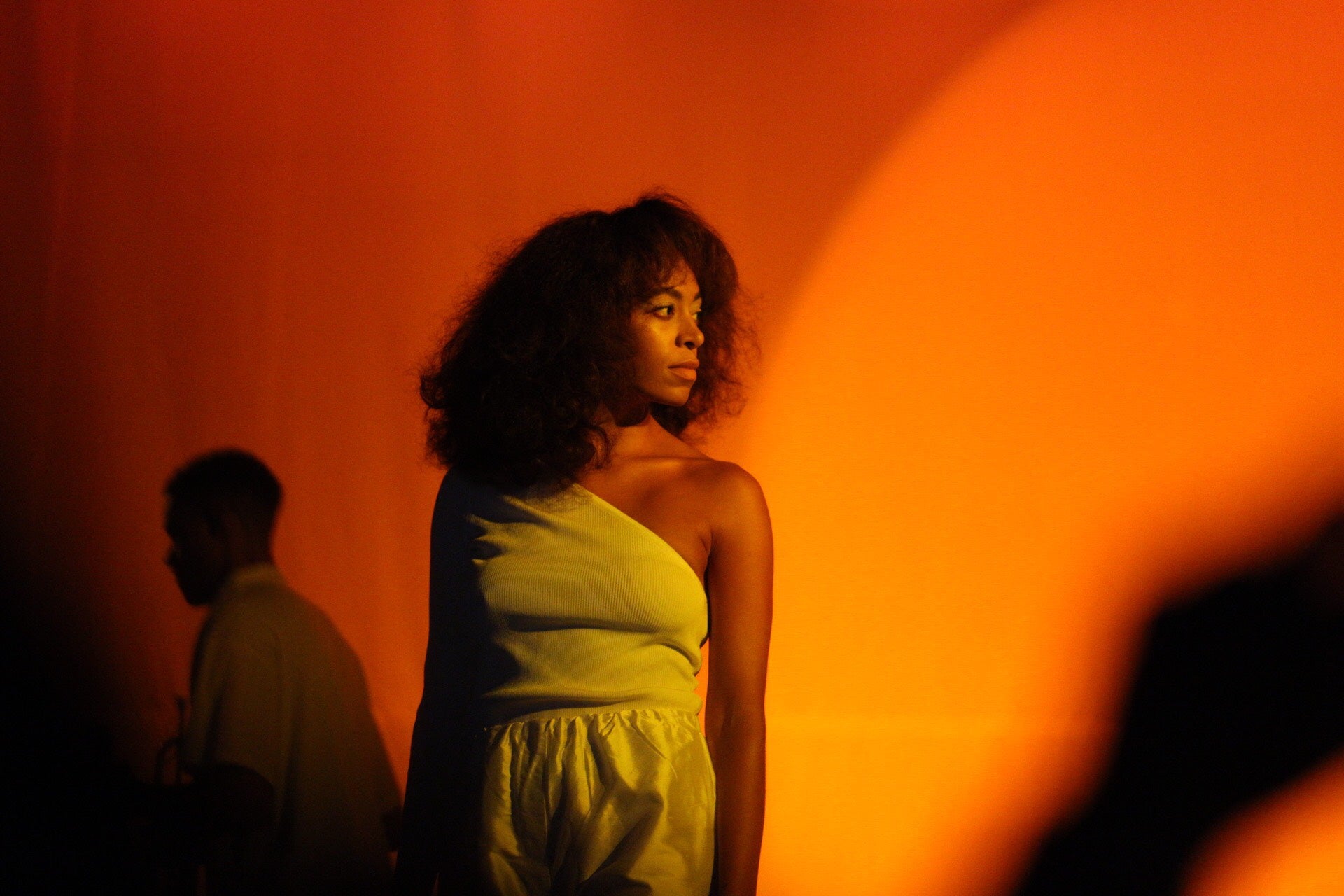 The night also saw appearances from respected elders like Sonia Sanchez, a call from Alice Walker, fiery speeches from Sen. Cory Booker, Vann Jones and Melissa Harris Perry, and soothing performance by musician Esperanza Spaulding. Before the swearing in of President-elect Donald Trump, both Solange’s performance and the call for resistance from some of our greatest voices served as affirmation that even though we’re weary, we’re going to be alright. Word to Kendrick.
TOPICS:  Solange Knowles