She was named Paulette Williams, but we knew her as Ntozake Shange. And we were moved by her words, always. This morning, just nine days after her 70th birthday, she passed away peacefully in her sleep. Her family posted the sad news on her official Twitter page.

A renowned playwright, poet, and author, she poured her heart onto the page, meanwhile touching our souls. Her extensive catalogue includes Nappy Edges and The Love Space Demands, as well as the novels Sassafrass, Cypress & Indigo, Liliane and Some Sing, Some Cry, the latter which she co-wrote with her sister, Ifa Bayeza. 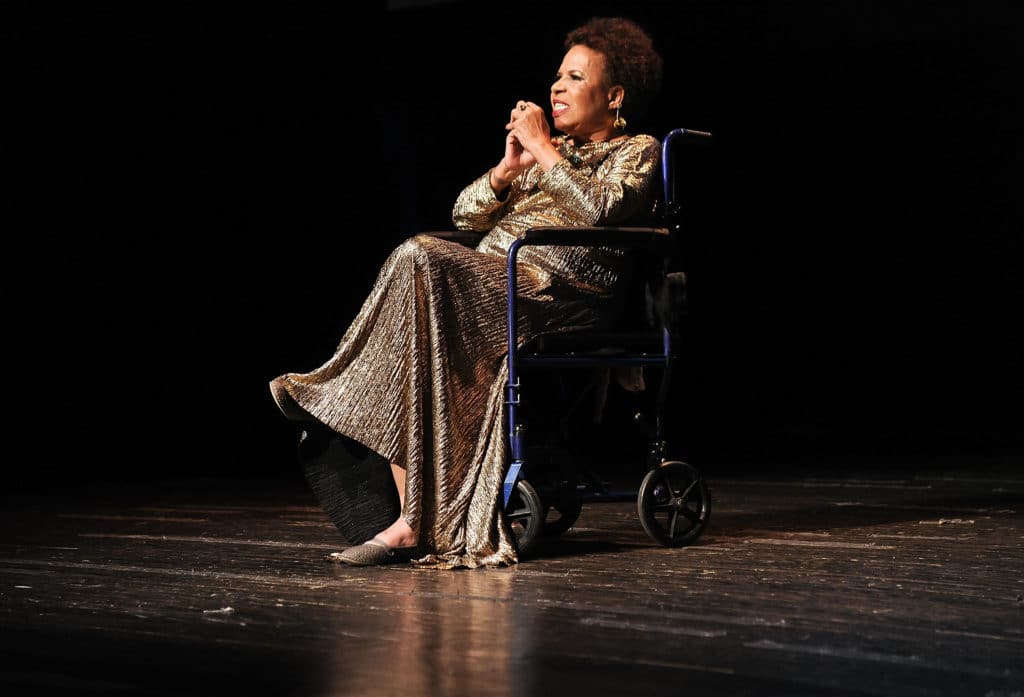 She will, however, be forever beloved for crafting the genre-shifting choreopoem, For Colored Girls Who Have Considered Suicide When the Rainbow is Enuf, published in 1975. A mix of music, poetry and dance, the transformative work, which later won an Obie Award, ran at the Public Theater and on Broadway. In 2010, For Colored Girls was adapted for the big screen by Tyler Perry.

A graduate of both Barnard College and UCLA, Shange was born in Trenton, New Jersey and raised, in-part, in St. Louis, Missouri. Her father, Paul, was an Air Force surgeon and her mother, Eloise, a social worker. Growing up, she, like so many of her generation, were deeply affected by turmoil of the Civil Rights Movement. It was during college that she became involved in social justice and the ongoing struggle of Black women.

“You have to keep hoping that it will move the mountain.”

No matter the genre or the decade, Shange was focused on us. In her writing, she expressed what it means to be, how it feels to be, a Black woman in America. She spoke to us, she spoke for us, and by reading her words, we saw ourselves. She held up a mirror to our beauty and our flaws, as well as to our pain, struggles and strength. And she did so with skill, grace and a quiet power.

Along with her writing, Shange was a trained dancer and also worked as a director. Among the long list of accolades she received for her decades of creative work was the City University of New York’s Langston Hughes Medal for Literature in 2017. And just this year, she was selected as the recipient of the Shelley Memorial Award by the Poetry Society of America. 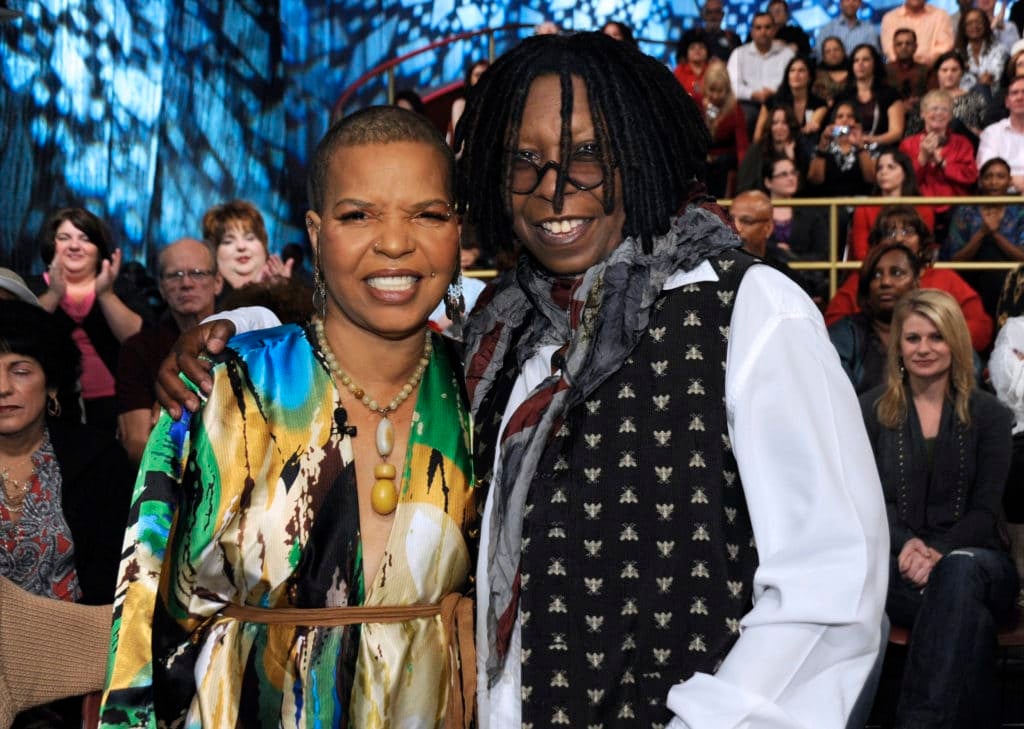 Ntozake Shange was a national treasure and we will always speak her name. We will continue to read and be inspired by her words as well.

Simply-stated, we loved her – fiercely.