It’s been an entire decade since Oprah Winfrey launched her historic Leadership Academy For Girls (OWLAG) in Henley on Klip, South Africa and now the graduates from the school’s inaugural class are reuniting to reflect on all that they’ve been able to accomplish because of the priceless educational opportunity.

In celebration of the OWLAG 10-year anniversary, former Oprah Winfrey Show intern and Fusion correspondent Kimberly Brooks produced an extraordinary documentary, appropriately titled O Girls, in which viewers get a chance to see what some of the graduates are up to today. Brooks also reunites with her former boss Oprah for an in depth chat about the OWLAG journey — a journey Brooks says truly captures the endless possibilities availed when education is kept at the forefront of the priority list.

“The common thread throughout the story is that when someone invests in your future, and helps you rise to your fullest potential, incredible things happen,” Brooks tells ESSENCE. “Oprah unleashed all of this energy and nurtured young women so they could rise. For the learners at her school, it came through education.” 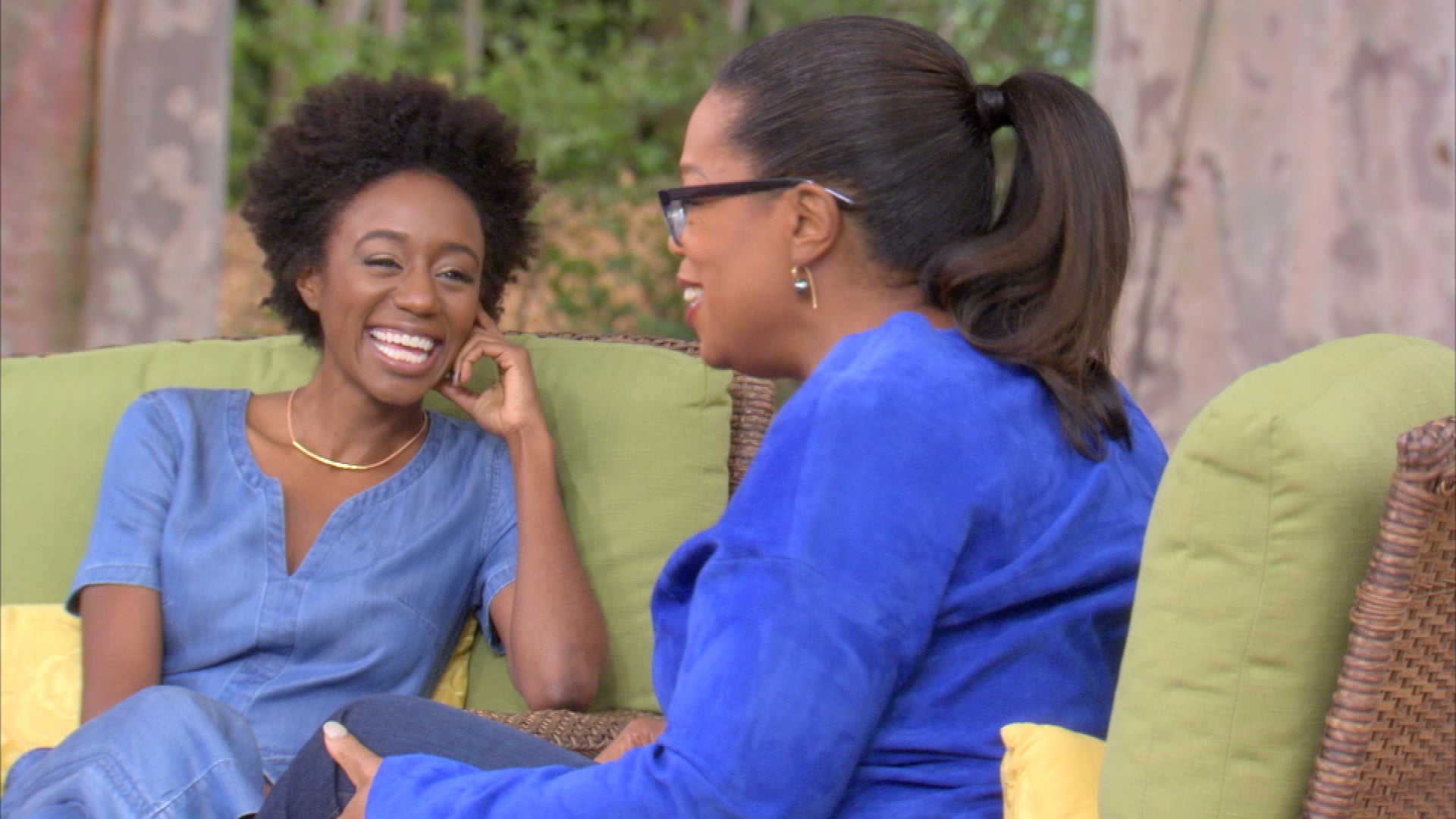 For OWLAG inaugural class graduate Bongeka Zuma, giving the world a glimpse at all that young Black women can accomplish by simply having someone believe enough to invest in their futures will be one of the highlights of the O Girls premiere.

“I’m really excited for people out there in the world to be able to see what happens when you invest in young Black girls because I feel like most of the time, we don’t get o see those narratives,” Bongeka says. “We don’t get to see those success stories of young Black women who come from struggles and are working through them every single day.”

The O Girls documentary will also aim to give viewers an up close and personal look at the strong friendships the girls have developed through their lifelong bond as OWLAG graduates. Debra Ncgobo cites her bond with Bongeka as an integral part of her college experience at Spelman College following their graduation from OWLAG.

“I remember when we first got to Spelman, we were having a hard time adjusting to the culture,” Debra says. “So, what was most memorable was how we managed to change our attitude towards the experience together and managed to sort of cultivate and shape it into something all our own. Just having someone there to share that experience with and to support me academically and socially was unforgettable.”

Echoing Debra’s sentiments about being able to draw from the strength embedded in their similar upbringings, Bongeka added that the feeling of being immersed in the Spelman culture is also something she’ll cherish for the rest of her life.

“Another highlight for me was just being in an environment and being surrounded by Black excellence,” Bongeka said. “Women who are doing everything that people have otherwise deemed not possible, or not fit, for Black women to do. I think we take for granted that you don’t get to see that everywhere and I think that was an essential part of my growth as a Black woman and shaping my identity.”

College graduation day was also high on the list of happiest memories for the girls, who were elated when they looked out into the audience and saw “Mom O” cheering them on from her seat.

“Walking across the stage at graduation and seeing mom O[prah] in the audience, clapping her hands and just being so excited was amazing,” Bongeka said “She has invested so much in us so, its really important for us to make sure that she knows that we made the best use of the opportunity that she helped make available for us.”

The heartwarming moment is also included in the documentary and is one Kim says puts the true value of OWLAG into perspective. 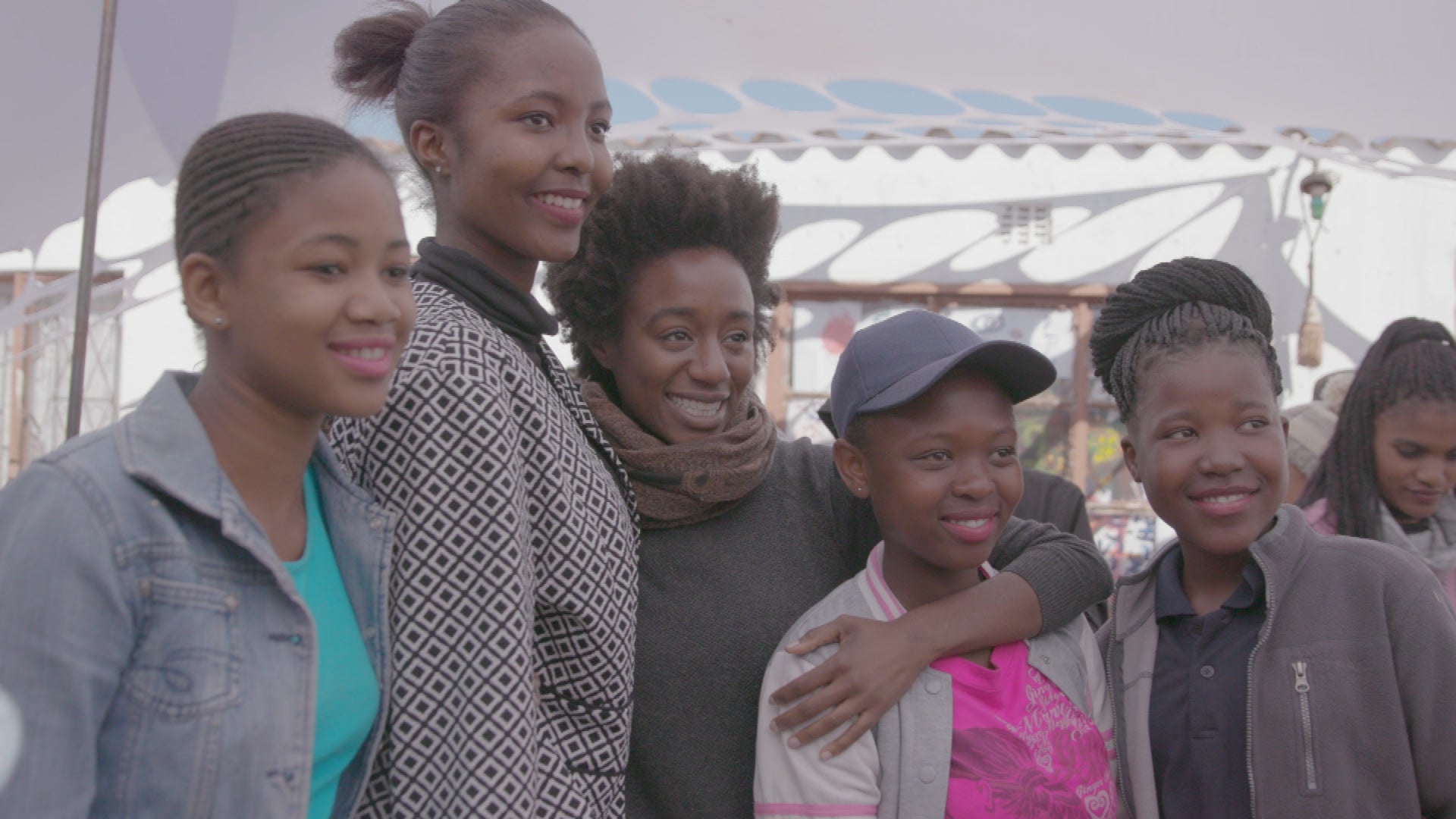 “I think Bongeka speaking at the podium at her college graduation captures the essence of this experience,” Kim says. “She says to her audience “How is it possible that a girl from the villages of KwaZulu Nata , who had never read a novel before the age of 13, could come to one of the most prestigious colleges in the States?” When I watch ‘O Girls’, I literally ask the same question …how is it possible?”

When asked which words of advice from “Mom O” have stuck with them the most over the years, Debra says being encouraged to learn to lean on her spirituality was something that has proven essential in her growth as a young woman.

“She told us, ‘you don’t have a real life without having a spiritual life,'” Debra says. “When I was young, I went to a Christian primary school and Sunday school so, my spirituality was pretty solid. But, along the way, I sort of wavered and lost my ground. Today, it’s still something that I’m challenged by but, I’m working toward. There’s really no life without having something that fortifies you and sustains you. So, for me it’s just been the advice to maintain a spiritual life and having something that you practice.”

Ultimately for Bongeka, it was the concept of learning to love herself for who you that has had an immeasurable impact on her life.

“If I had to pick one, she has really taught me how to love,” Bongeka says. “She’s taught me the importance of love and the importance of being able to open up our hearts to being loved. I feel like that has really been essential for me because it has influenced so many of my interactions with other people and my interactions with my coursework or things that I’m really passionate about. It has also influenced how I see myself.
So, in a way, she’s really taught me to be able to love myself.”