Grammy-nominated Gospel singer, pastor and author, Dr. Marvin L. Sapp, knows a thing or two about relationships and he recently hit the 2018 ESSENCE Festival Empowerment Stage to share some of the many lessons learned as told in his new book, Suitable: Choosing and Being Chosen by the Right Mate.

In a conversation with ESSENCE Senior Editor, Charreah Jackson, Sapp shared how counseling many couples over the years inspired him to pen his latest book.

“All of us have desired to meet that special person to spend the rest of our lives with,” he said. “God’s plan for each of us is as individual as we are.”

Sapp met his wife, MaLinda, in elementary school and the two remained friends throughout their adolescent years, even attending the same prom on separate dates. Sparks soon flew between the lovebirds and the two had a fulfilling 20-year marriage, including welcoming three children, before MaLinda sadly passed away from colon cancer in 2010.

After losing his wife, Sapp felt love had left for good and focused on raising their children. Now that his children have grown up and his heart has healed, he has opened himself up for a “suitable” partner.

“People have said to me so many times, ‘Marvin, you had an amazing marriage.’ And I did; I really had an amazing marriage,” he said. “I couldn’t have asked for anything better and I believe that she was, without question, was my soulmate. However,  I just believe with everything in me that God would not allow me to lose something great and not give me something greater.” 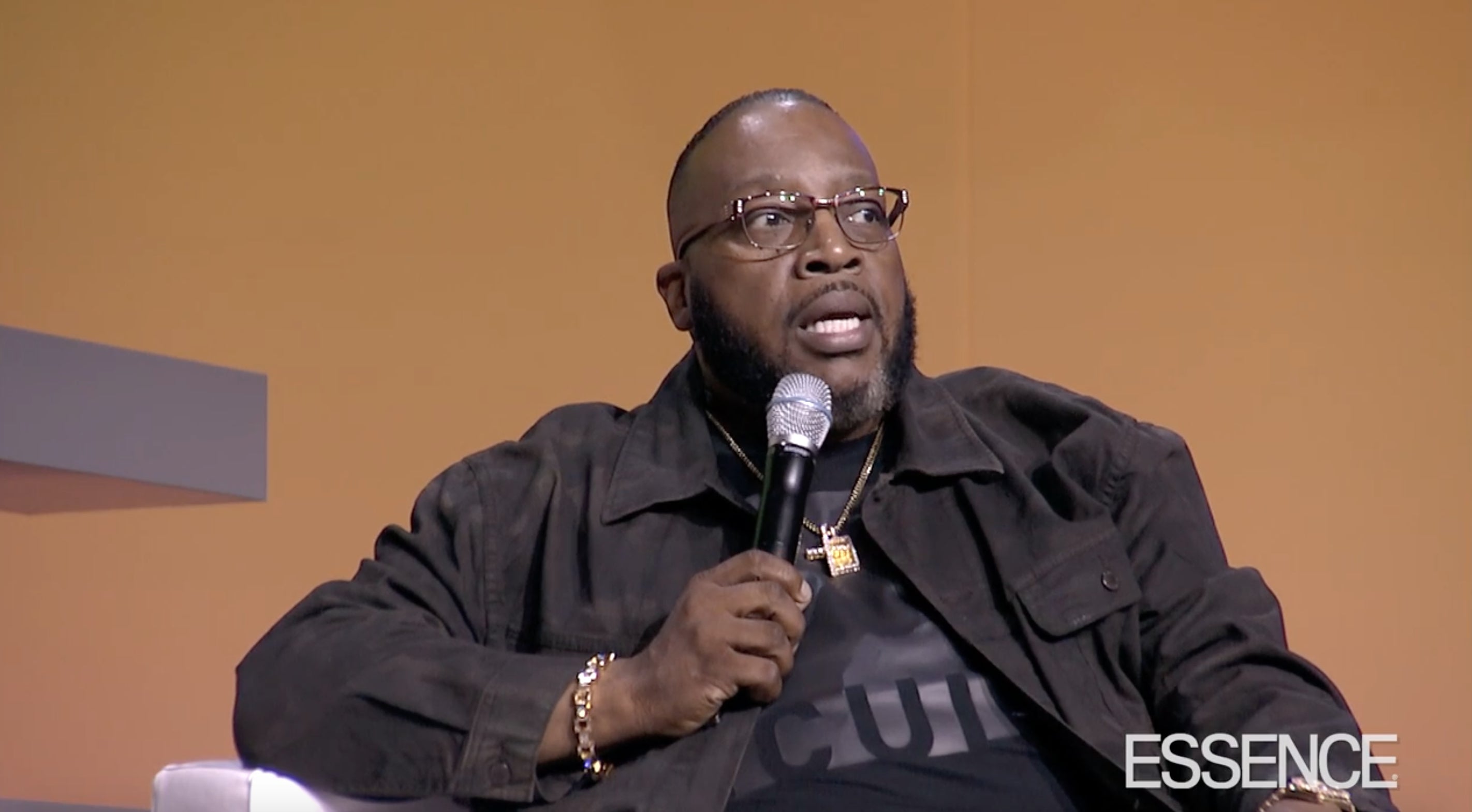 “Dating is your time to see if this is the person for you,” he says. “One test for suitability comes when the skies darken, and storms arise. How will you both react to the struggles in life?”

In closing, he challenged those in the audience looking for love to do so with a heart free of bitterness or anger towards love itself.

Check out the video above to see a clip from the conversation and learn more about Marvin Sapp’s new book, Suitable, at www.marvinsapp-popupshop.com.

For more of everything you missed at the 2018 ESSENCE Festival, be sure to head back over to ESSENCE.com