Kwame Alexander scores another hit with Solo (Blink/HarperCollins, $17.99; ages 13 and up). Alexander trains his talented eye on 17-year-old Blade Morrison. On the outside Blade lives an enviable life of a superstar’s kid. The fame. The money. Inside he’s grappling with his past and his troubled father, who struggles with nearly every narcotic known to man. How Blade reconciles his past and future is a remarkable feat. 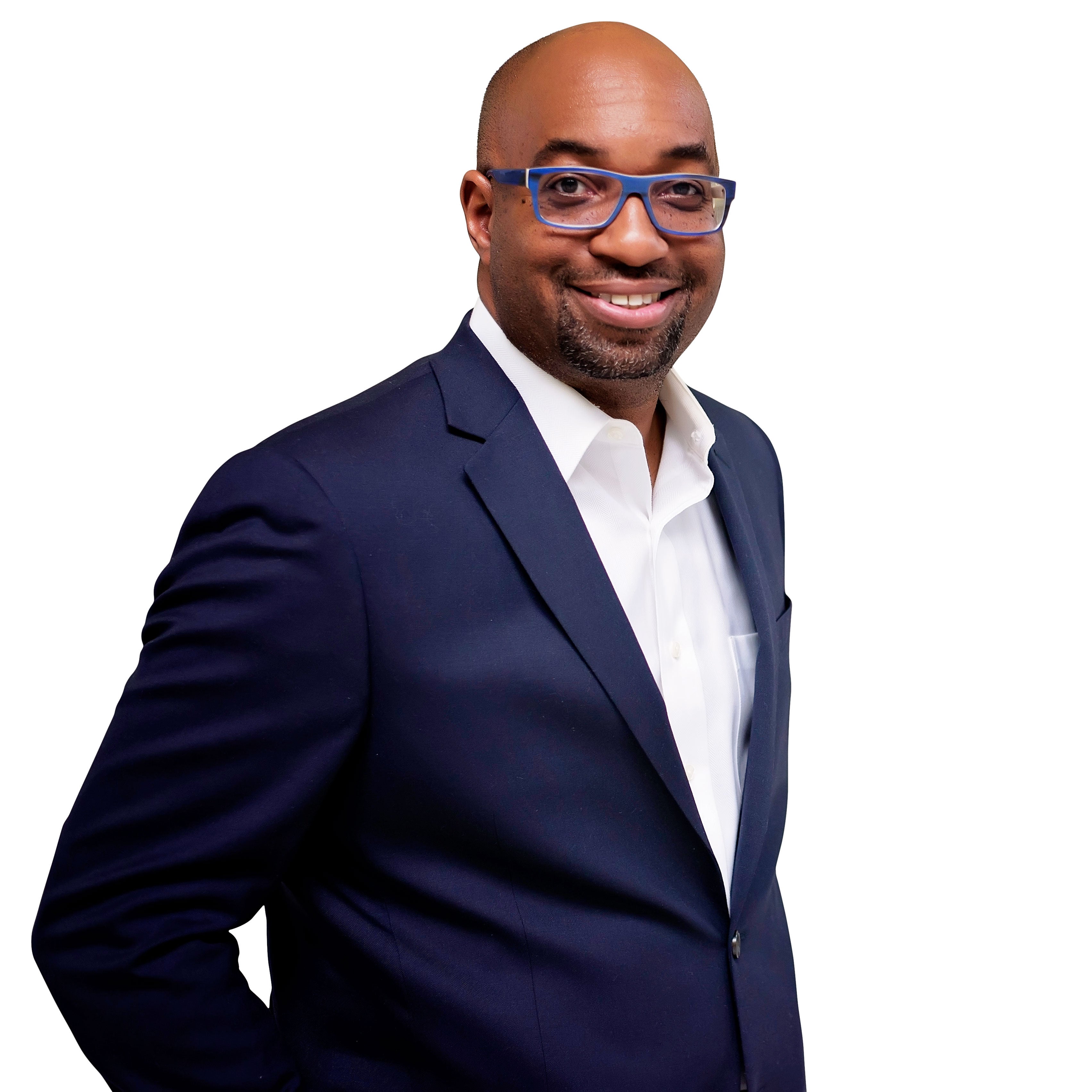 How can you forget a protagonist named Camilla del Valle? You can’t. And you don’t in prolific writer Veronica Chambers’s latest work, The Go-Between (Delacorte Press, $16.99; ages 12 and up). Chambers delivers a sensitive coming-of-age tale with a twist. Cammi is a big deal in Mexico City, because her mother is a huge telenovela star. But when Cammi moves to Los Angeles, she’s just another Chicana. 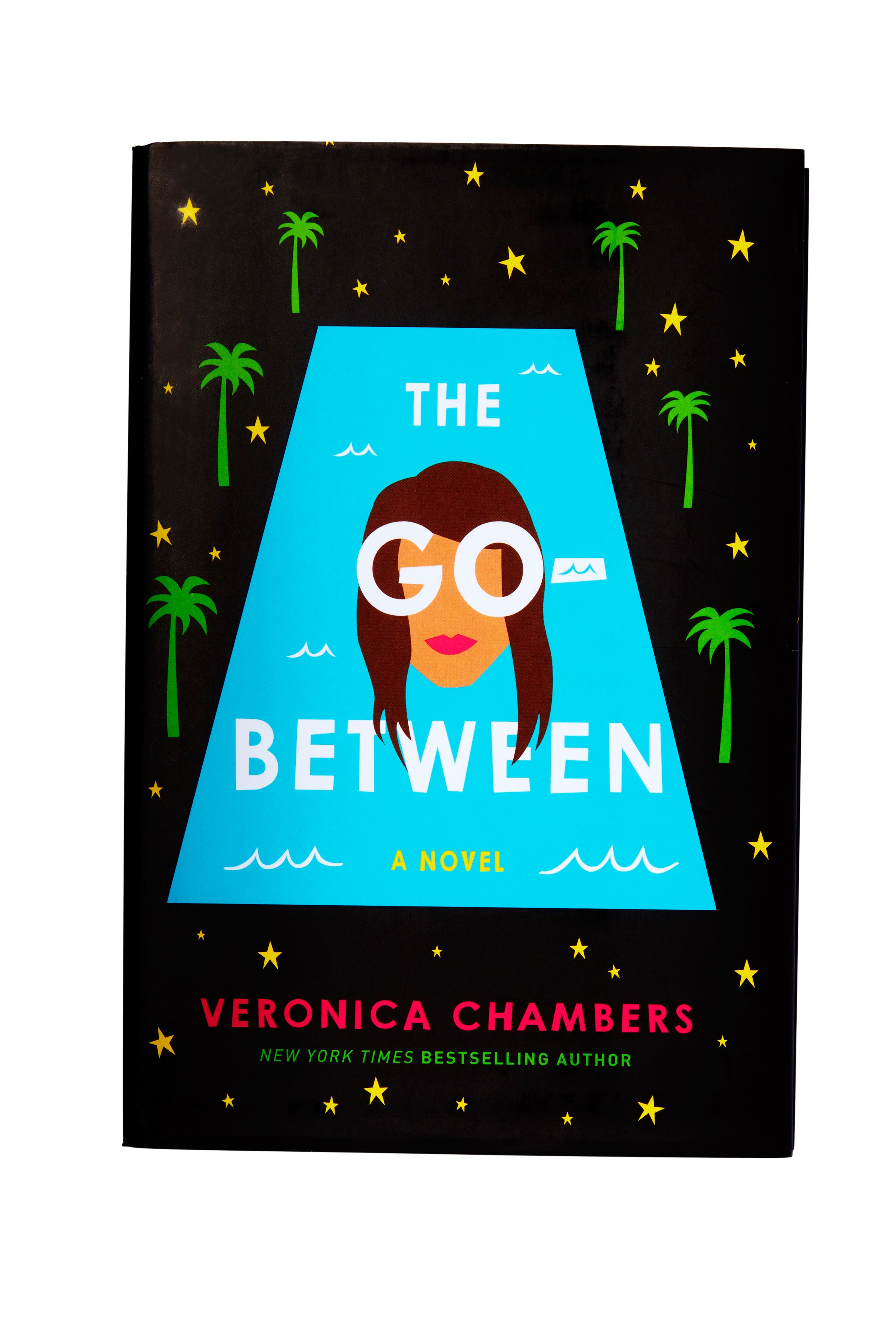 It’s not too late to catch up with the fast-moving Gabriela, lead of Gabriela Speaks Out (Scholastic, $9.99; ages 8–12). Teresa E. Harris’s second novel picks up where her first left off. Our inimitable heroine is entering the sixth grade. What can go wrong? Well, just about everything, including pesky pranksters and a make-or-break election that could possibly pit Gabby against the massively popular Aaliyah. Can she win? Read on. 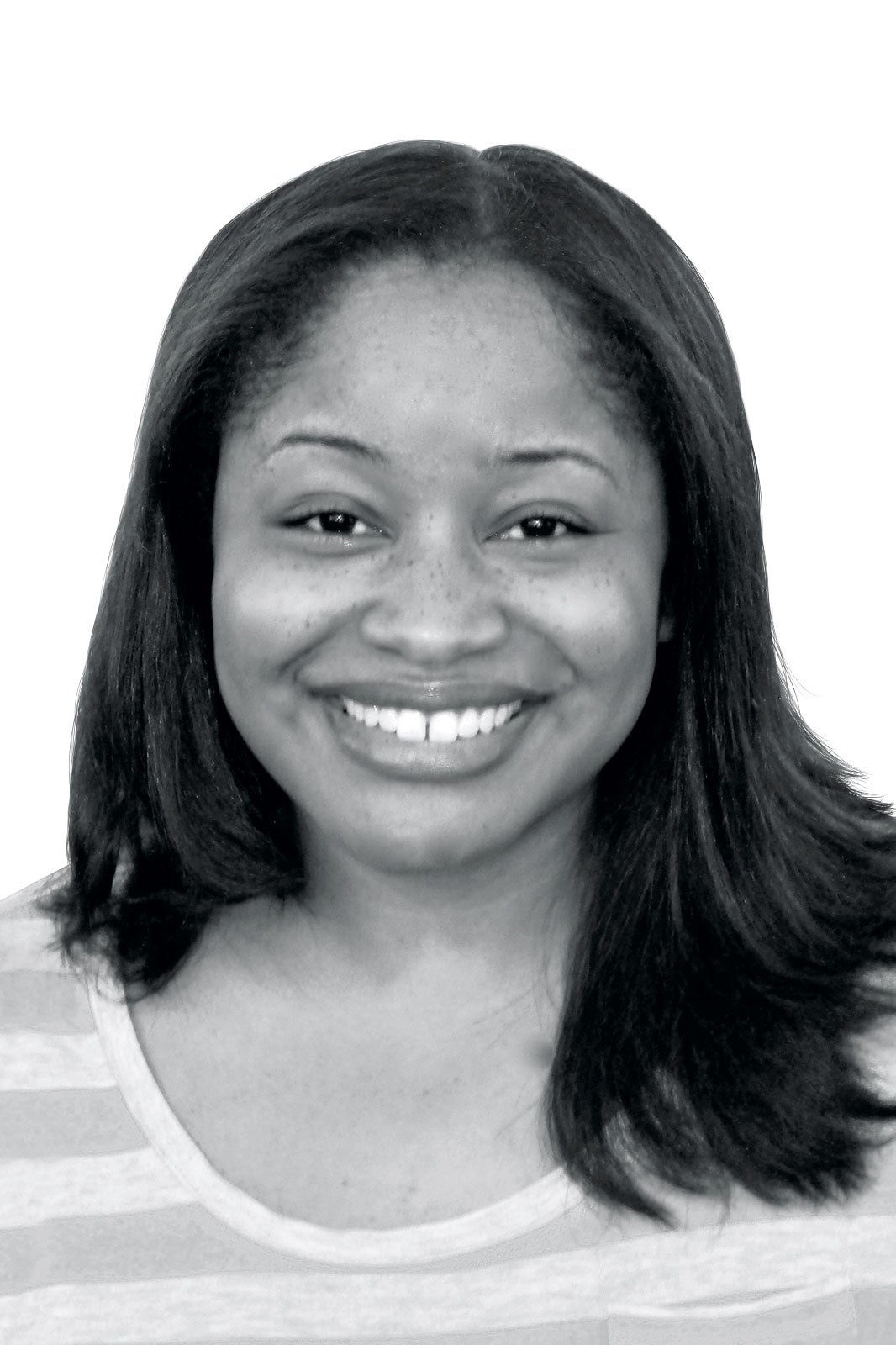 Is the little man of the house a reluctant or voracious reader? Jake the Fake Keeps It Real (Crown Books for Young Readers, $13.99; ages 8–12) is the perfect book either way. Written by the hilarious Craig Robinson, with Adam Mansbach, and colorfully illustrated by Keith Knight, Jake showcases an unforgettable kid whose imagination will blow your mind. 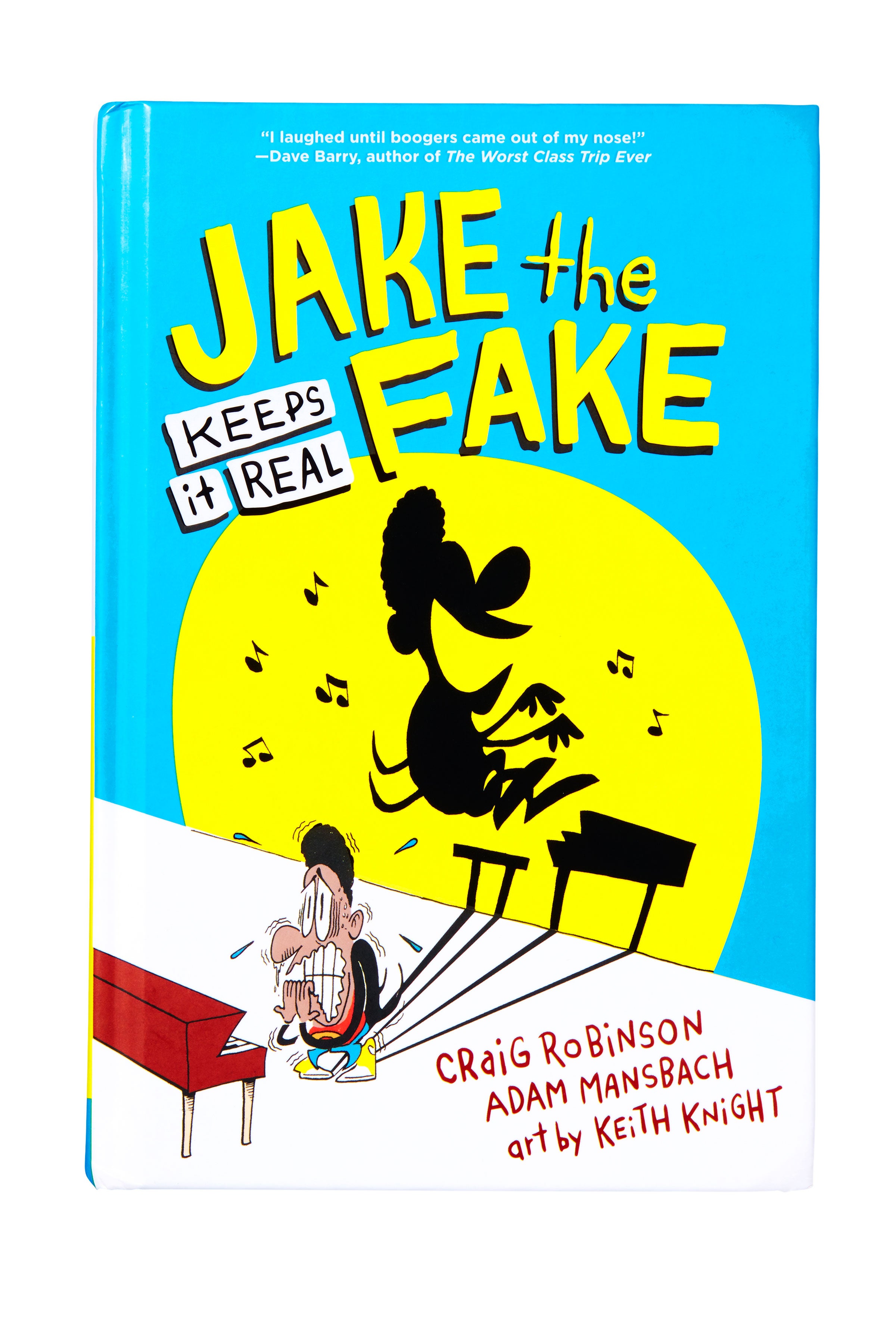 Once you enter the vivid world of Clayton Byrd Goes Underground (Amistad, $16.99; ages 8–12), you won’t want to leave. Written with verve by Rita Williams-Garcia and lushly illustrated by Frank Morrison, Clayton is an homage both to traditional classic soul and R&B and the unbreakable bond between elders and young folk, even when young’uns get ahead of themselves.

This feature originally appeared in the August 2017 Issue of ESSENCE Magazine.