Warning if you plan to read New People (Riverhead, $26) in a public space — and I heartily recommend you do — there are passages of this witty take on modern race issues that will have you laughing out loud.

In her third novel, Danzy Senna writes with a dexterous command of character and language. And she unleashes a razor-sharp sense of humor that takes aim at and slices through notions of political correctness, identity politics and hypocrisy. 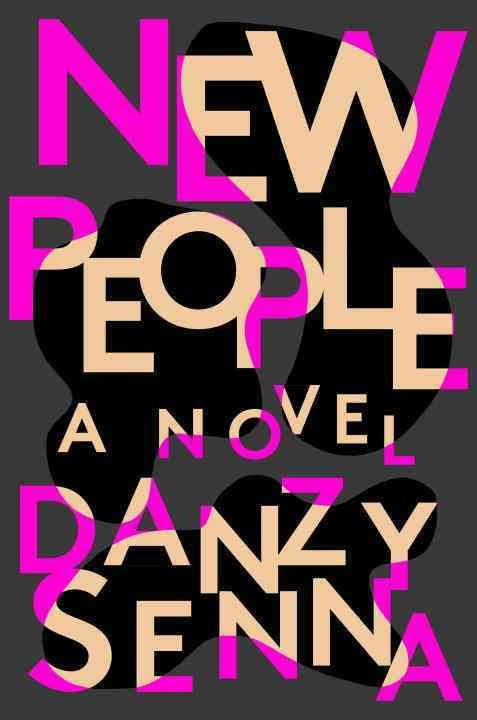 The author of 1998’s Caucasia, she once again presents a complicated biracial heroine. That debut, which generated well-deserved praise and buzz, featured sisters Birdie and Cole and turned the concept of the tragic mulatto on its ear. Growing up biracial, Senna’s characters shattered the myth promoted by films such as Imitation of Life and Pinky, where young women chose to “pass” for White.

There were few, if any, links to the richness of Black culture during segregation and, worse, a one-dimensional view of our institutions such as the church and its meaning as a gathering place for political and cultural movements. Birdie embraced her Blackness, even if she looked as if she could pass. It was a refreshing view of the staid ideal of race erasure.

Over the years we’ve watched Senna continue to evolve as a novelist and essayist, exploring a mash-up of ideas about the complexities of race, class and privilege. This time around it’s in the form of Maria Pierce, a woman whose alabaster skin trips up White people who feel comfortable enough around her to start sharing racist jokes, thinking that she’s just like them. But she’s not, as her Black adoptive mother often reminds her. Maria meets who she thinks may be her soul mate.

Khalil Mirsky is the son of a Black mother and Jewish father. They seem fated for each other at Stanford and are in the throes of planning a Martha’s Vineyard wedding when all internal hell breaks loose. Maria finds herself drawn to a sexy poet, who is free of the plantation baggage that trips up our heroine and her fiancé. But this is not a twenty-first century retelling of Dorothy West’s classic Martha’s Vineyard tale, The Wedding (1995).

In many ways Senna sends up caricatures of hip, gentrified Brooklynites. A lot of the familiar stereotypes are addressed, including being mistaken for the nanny. Senna does so with an achingly funny voice and deeply affecting moments that linger in the best way possible.

This feature originally appeared in the September 2017 Issue of ESSENCE Magazine.