Given the current climate of this country, it’s critical to amplify marginalized voices. Without a doubt, one of the women doing this is Ava DuVernay and it’s through her television, film, and production work with her company ArrayAlliance.

Now, the A Wrinkle In Time director is creating an opportunity for others to shine with the newly launched Getty Images Array Grant. 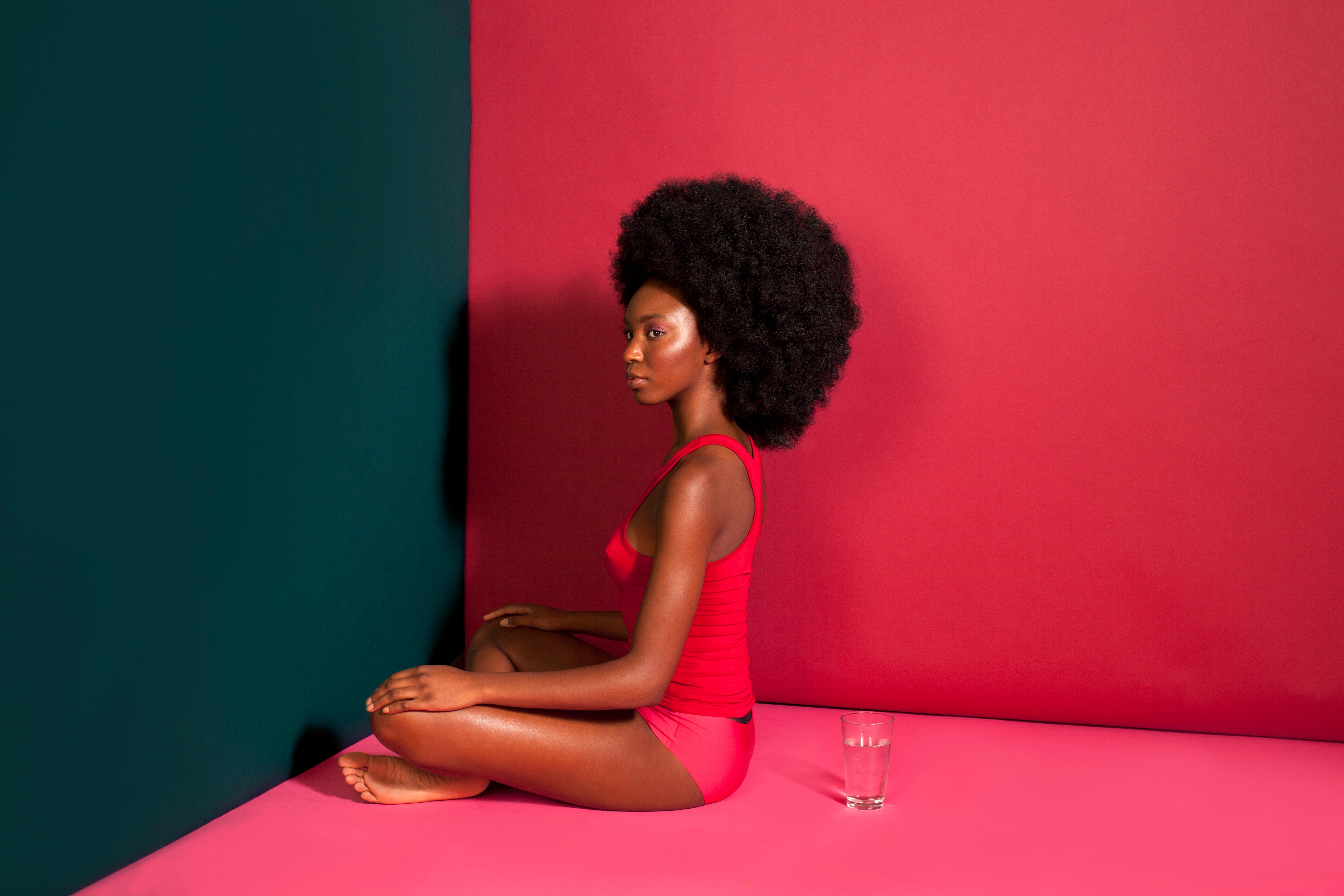 As noted by Getty Images, four grants of $5,000 each, will be awarded to two commercial creative photographers and two editorial filmmakers who capture the visual narrative of underrepresented ethnic communities such as African American, Caribbean, South Asian, Arab, Indigenous or Latinx for example, and use their medium to progress visual representation. In addition to financial remuneration, recipients will also receive mentoring support and guidance from Getty Images and Array.

“As the co-editor of MFON: Women Photographers of the African Diaspora, I completely understand need to create a platform for artists, particularly women photographers of African descent,” photographer and contest judge Laylah Amatullah told ESSENCE.

“There is a gross imbalance of perspectives coming from Black and Brown image-makers. We need to understand that all of our stories matter and the opportunities for artists to create these stories need to be more readily available,” Amatullah continued.

Participants will be selected based on the quality of their work, in addition to their project reflecting inclusivity. Submissions close Friday 8th June, at 11:59 p.m. PT and can be submitted here.