What’s cooking ?!!!! In the @toyotausa test kitchen during #AfroPunkFestATL2018 ? #Healthy #GMOFree Foods for the heart & soul by me #ChefMali 👩🏽‍🍳 📷 by me xlf.raw #HealthAndWellness #Organic #MaliLovesYou #ToyotaGreen So very #ThankFul to everyone who helped me in the kitchen and beyond. 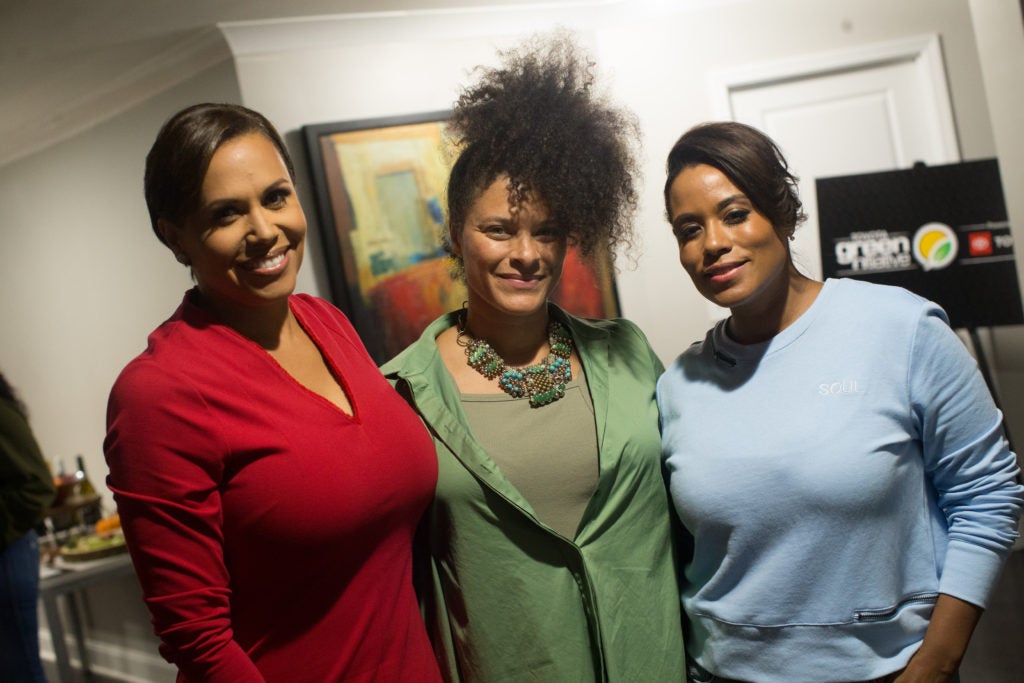 Festivities began with libations and appetizers on the patio before moving into the house for a demo on making shish kebabs with veggies and salmon. Hunter, who is increasingly more well-known for her healthy cooking than her main gig as general manager/partner of the famous Tree Sound Studios, guided guests, stationed before cutting boards topped with mushrooms, carrots, green and yellow bell peppers, potatoes, salt, pepper and more on a handful of tables, in the fine art of chopping and shish kebab assembly. 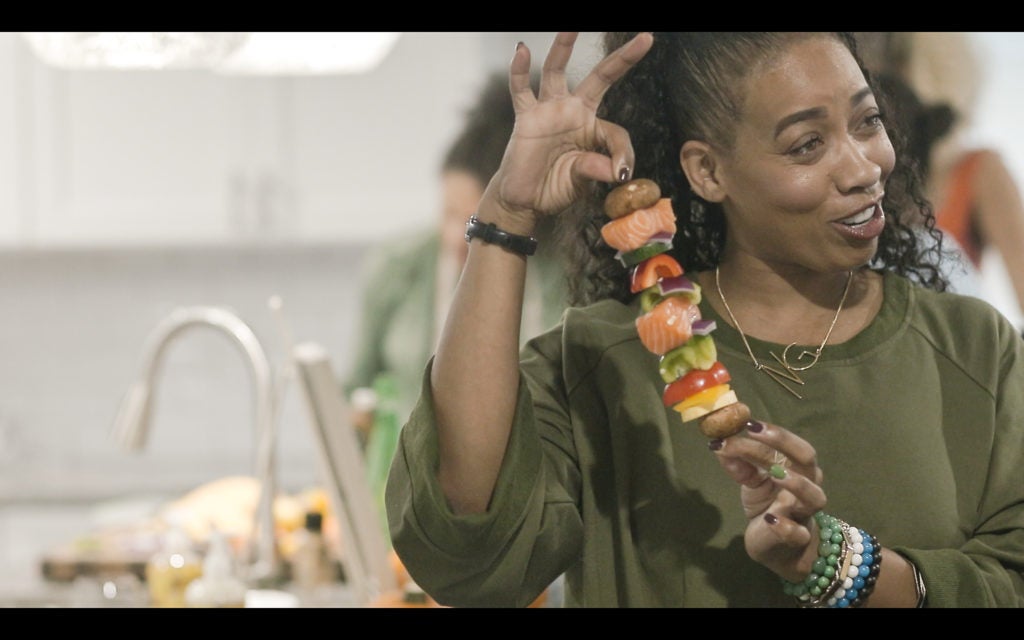 She also shared insights on sustainable cooking overall. Launched in 2010, TGI rallies the African American community around sustainability as a lifestyle. This effort is achieved through interactions with ambassadors like Hunter, a three-year veteran, and partnerships with progressive experiences like Afropunk Atlanta — where this year’s headlining artist included N.E.R.D. featuring Pharrell Williams.
TOPICS:  coronavirus entrepreneursummit