Photo by Elyse Lavonne
By Briana Lawrence · Updated October 23, 2020
“I didn’t know Black girls were into that.” You can fill in the “that” with anything society hasn’t dubbed as being “Black,” because to be a melanated magical girl means to be put under high-powered microscopes 24-7-365. My “that” was—and still is—anime, video games, comic books and (drumroll, please) cosplay. Once upon a time, I actually took great pride in being painted as a unique, chubby butterfly who spent her days watching Toonami and writing fanfic instead of being like—judgmental teenage side-eye—“those other girls.” It would take me an embarrassingly long time to realize that there was nothing wrong with “those other girls,” and it would take even longer to realize how being made to feel like “the only one” in any space is unbearably lonely. Cue my perfectly timed segue into #28DaysOfBlackCosplay. 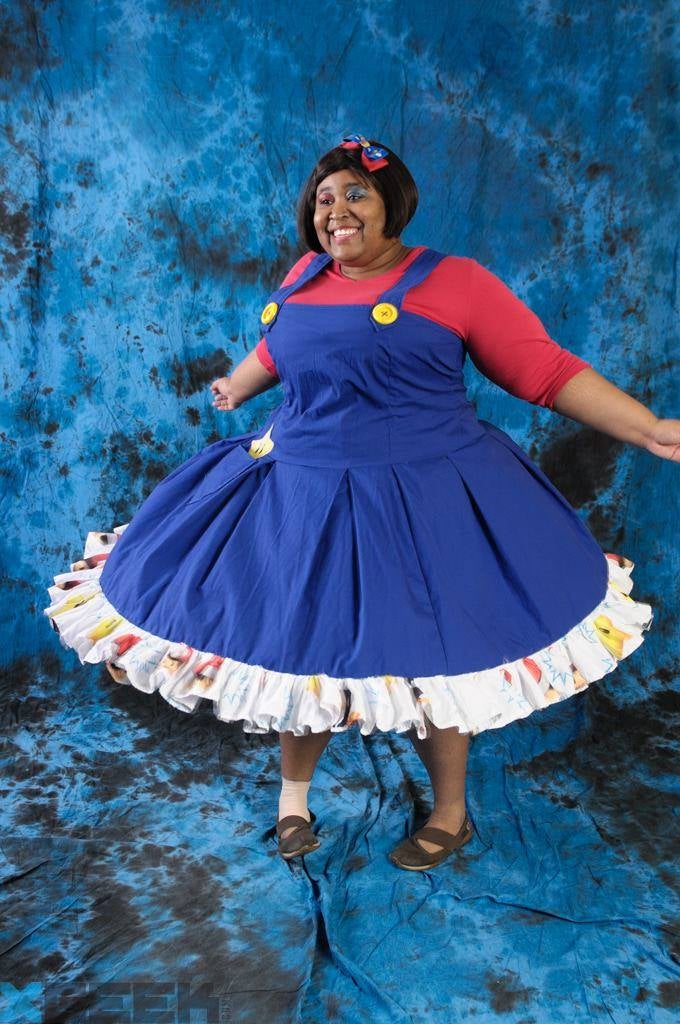 “Visibility, representation and celebration have always been the core tenets of 28 Days of Black Cosplay,” says hashtag creator and certified Pokémon trainer Chaka Cumberbatch-Tinsley. Now spending her days as Pokémon’s social marketing manager, Cumberbatch-Tinsley spoke about the hashtag’s fifth year. “It’s always been about carving out space for Black cosplayers to be acknowledged and seen, as the mainstream cosplay media (if you could call it that!) at the time was very one-note. I was tired of hearing people say that there weren’t very many Black cosplayers, when I knew there were tons of us. It was an excuse, and not a very good one at that. I take solace in the fact that five years later, it’s an excuse that no one will ever buy again.” I makes me feel good, as a fat, Black, queer woman in her mid-30s, knowing that younger geeks have something like this. Maybe they’ll be able to skip those misguided “I’m not like those other girls” years I went through back in the day. “In all honesty, I don’t necessarily feel that there’s much for me to even do with it this year. It’s self-propelling, and I love that,” Cumberbatch-Tinsley says. “I mean, I was only ever doing this for the culture and for the community. And to me, it seems like that community has etched this in stone, drawn inspiration from it that has been amplified year-round (shoutout to #BlackCosplayerHere!) and is prepared to take it from here—with or without my help. And isn’t that the measure of success for any hashtag?” February has become a Black cosplayer’s time for celebration. Cosplayers make plans to feature folks on social media, schedule posts ahead of time or, in Petite Ebby Cosplay’s case, create a masterlist of cosplayers on Facebook, Instagram and Twitter. While it definitely shatters the “lone Black geek” narrative, there’s a much bigger message at work here: There’s no excuse for not including us in the big picture. The geek community often prides itself on its inclusivity, but when it comes to race issues? Insert nervous GIF of your choice here. I’m not just talking about the wayward monkey comments on someone’s picture because, let’s be honest, Black folks have perfected the fine art of the drag. “It’s 2019,” Cumberbatch-Tinsley says regarding racism in the community. “If you’re still going out of your way to force racism into a hobby that literally hinges on cartoon characters’ costumes, I cannot help you, as you very clearly do not wish to be saved.” 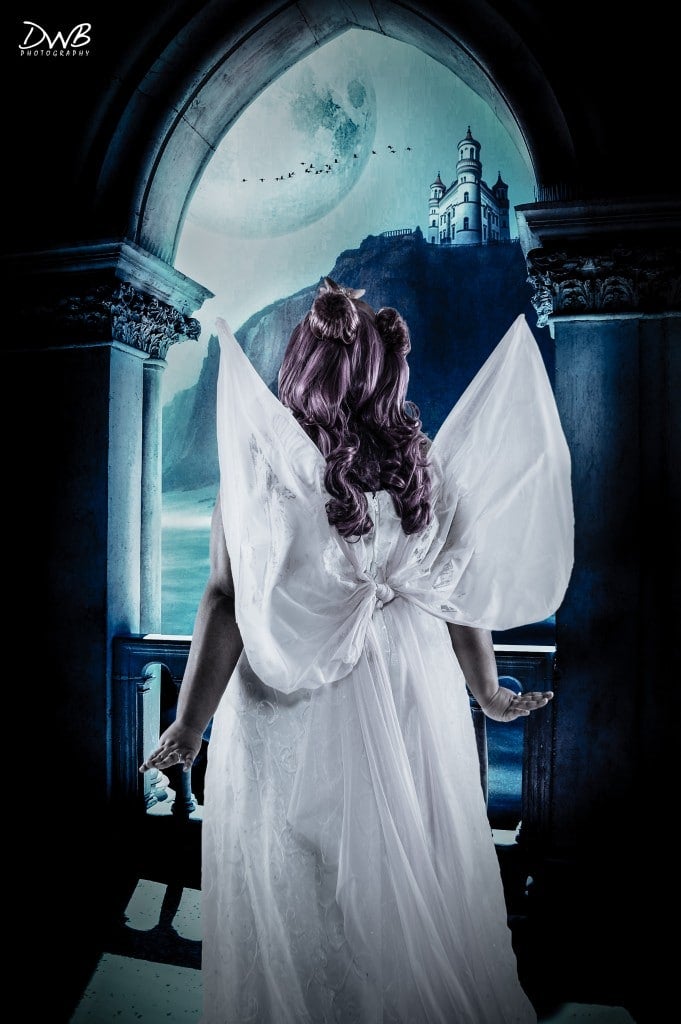 The sad reality of being Black in any community is knowing that some lost soul will say something out of pocket. Doesn’t mean the comments don’t sting; it just means we’ve come to expect them. What can—and does—catch us off guard is the willful exclusion of Black cosplayers, because seriously, you have to really be trying to not see us. A prime example of this is the 2018 hashtag Cumberbatch-Tinsley gave a shoutout to: #BlackCosplayerHere. Started by Belema Boyle, it was created in response to the idea that Black cosplayers are, eye roll to the heavens, a rarity in the community. We were still having to ask photographers, folks writing about conventions, event organizers, diversity panelists, websites using cosplayers to model their work, and folks putting together “best of” cosplay lists where the hell we were. The answer, nine times out of ten? “I didn’t know you were out there.” As many before me have pointed out, these folks sure did seem to notice when a hashtag was trending. But latching onto us during peak popularity hours ain’t enough. Anyone can share a hashtag at its high point, but what are you doing when it stops trending? What are you doing on March 1? Too many people see improvement and think the work is over, achievement unlocked—we can wash our hands of discrimination and go about our business. But as Cumberbatch-Tinsley says: “Keep the momentum going because in my mind, this is like the start of our season. It’s in no way meant to be a contained celebration. Make more hashtags. Organize more meet-ups. Encourage more people to join in! There are 28 days in February, and for Black cosplay, that is only the beginning.”