By Britni Danielle · Updated December 6, 2020
Yara Shahidi’s Black-ish character, Zoey Johnson, may be a typical self-absorbed teen, but thanks to her family, the young actress is thoughtful, smart, politically active, and has quickly emerged as one of Hollywood’s wokest voices. As Shahidi prepares to begin her freshman year at Harvard University, the 18-year-old sat down with The Hollywood Reporter to talk about her upcoming projects (she’s shooting a film), and her new campaign, Eighteen x 18, to encourage young people to register to vote and turnout for elections. Shahidi said she founded Eighteen x 18 with activist and businessman Michael Skolnik because she was dismayed by the 2016 election and frustrated she couldn’t do anything about it.
Loading the player...
“My passion really stemmed from having gone through the 2016 election, where myself and many of my peers were unable to vote,” she said. “A lot of them went with their parents to the polls, but there was that feeling of being lost. Like, ‘What can we do to contribute to our sociopolitical landscape?'” While many people have written Gen Z (the group born after Millennials) off as aloof and selfish, according to Shahidi, they have it all wrong. “The thing people don’t fully understand about my generation is just how multifaceted we are,” she said. “Oftentimes, people like to oversimplify what [we] believe in or do, whether that’s, ‘Oh, you’re on your phones all the time,’ or, ‘Oh, you’re very self-centered,’ but what I’ve seen from my peers is that we’re socially engaged and curious about the world.” 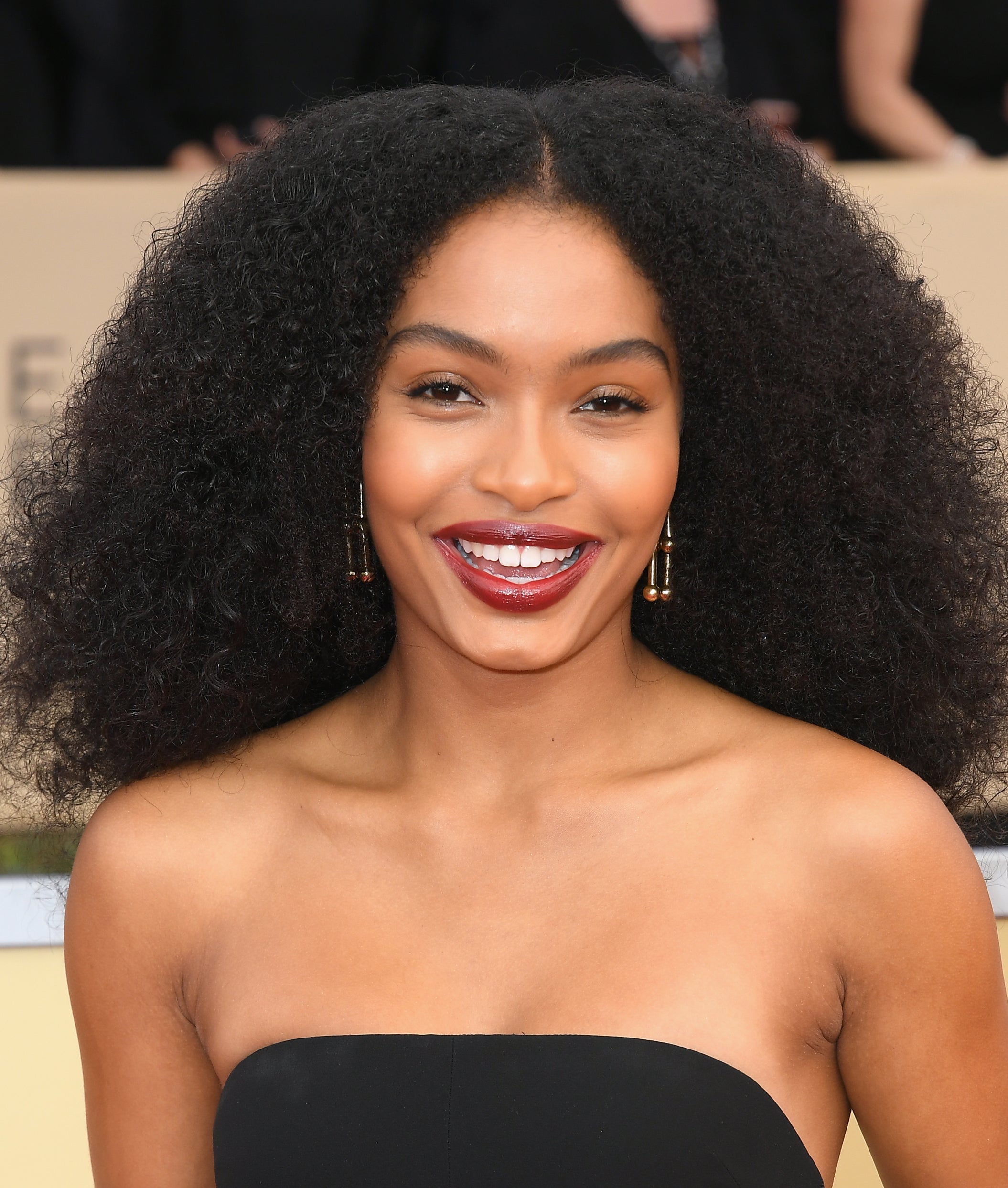 "There is this focus on skincare and having a great base that I’ve learned from both sides of my family,” the Grown-ish star told Byrdie. “That starts with eating well, and using cardamom to cleanse is part of it. Cardamom is great for you and has a number of skincare benefits. One of the only ingredients in Persian tea is cardamom. So it’s really about finding those things, whether it’s a tea or juice, that help supplement your skincare routine through your diet. It’s about making sure that you internally take of yourself, that you focus on fixing more than what’s externally visible."

Because her belief in equality, racial justice, and women’s rights, Shahidi has been a critic of Donald Trump’s divisive rhetoric and policies. When asked why she has chosen to stand up, the teen explained, “Part of it is [being] a young Black girl with the last name Shahidi who has relatives in Iran.” Shahidi is the daughter of a Black American mother and Iranian father, and happens to be cousins with rapper Nas and astronaut Anousheh Ansari. Her father was also Prince’s official photographer, and her brothers are actors as well. With such a talented clan, it’s no wonder the teen is doing such amazing things. In the fall, Shahidi will be attending Harvard (she insists she’ll have an easy time fitting in) and starting a new podcast, tentatively titled “18 x 18.” While the busy teen has lots of goals, she confessed her “dream of dreams is to create some form of alternate curriculum that is inclusive of all people.” Given her brilliant track record so far, we have no doubt she can pull it off.