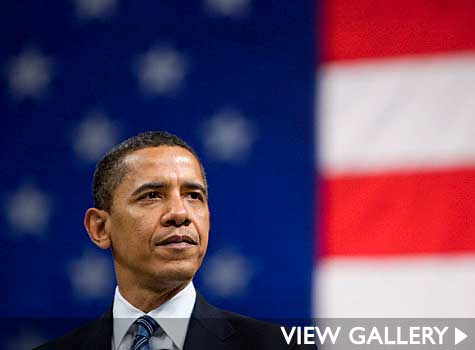 President Barack Obama is in Oslo, Norway today, where he will accept the Nobel Peace Prize. The Nobel Committee said they chose to honor Obama for his work on nonproliferation, combating global climate change and recognizing diplomacy. But some detractors claim that he hasn’t done anything yet to warrant getting such a major award.

FIND OUT WHAT PEOPLE ON THE STREET HAD TO SAY ABOUT IT.