By clicking Sign Up, you agree to our Terms of Use and that you have read our Privacy Policy
Skip to content
ABC/Lou Rocco
By Britni Danielle · Updated December 6, 2020
After being absent from The View for more than a month while battling pneumonia, Whoopi Goldberg returned to her co-hosting duties this week. During Wednesday’s episode, Goldberg had a message for fans who were concerned about her health: “I’m getting better every day.”

"I'm getting better every day — I'm trying to take it slowly."@WhoopiGoldberg shares how she's doing on her third day back on @TheView, and thanks all those who sent her well wishes. ❤️ pic.twitter.com/OaMbt0EUaj

“I’m trying to take it slowly,” Goldberg told viewers, thanking them for their support. “There’s been a crazy outpouring. Thank you so much.” Earlier this month, Goldberg admitted that she came very close to “leaving this Earth” due to the infection, which turned septic. While she’s slowly trying to get back into the swing of things, Goldberg didn’t waste any time mixing it up with the ladies of The View. On Monday, Goldberg took aim at Donald Trump over his most recent Twitter meltdown, which took aim at everything from Saturday Night Live to the former Arizona Senator, John McCain. 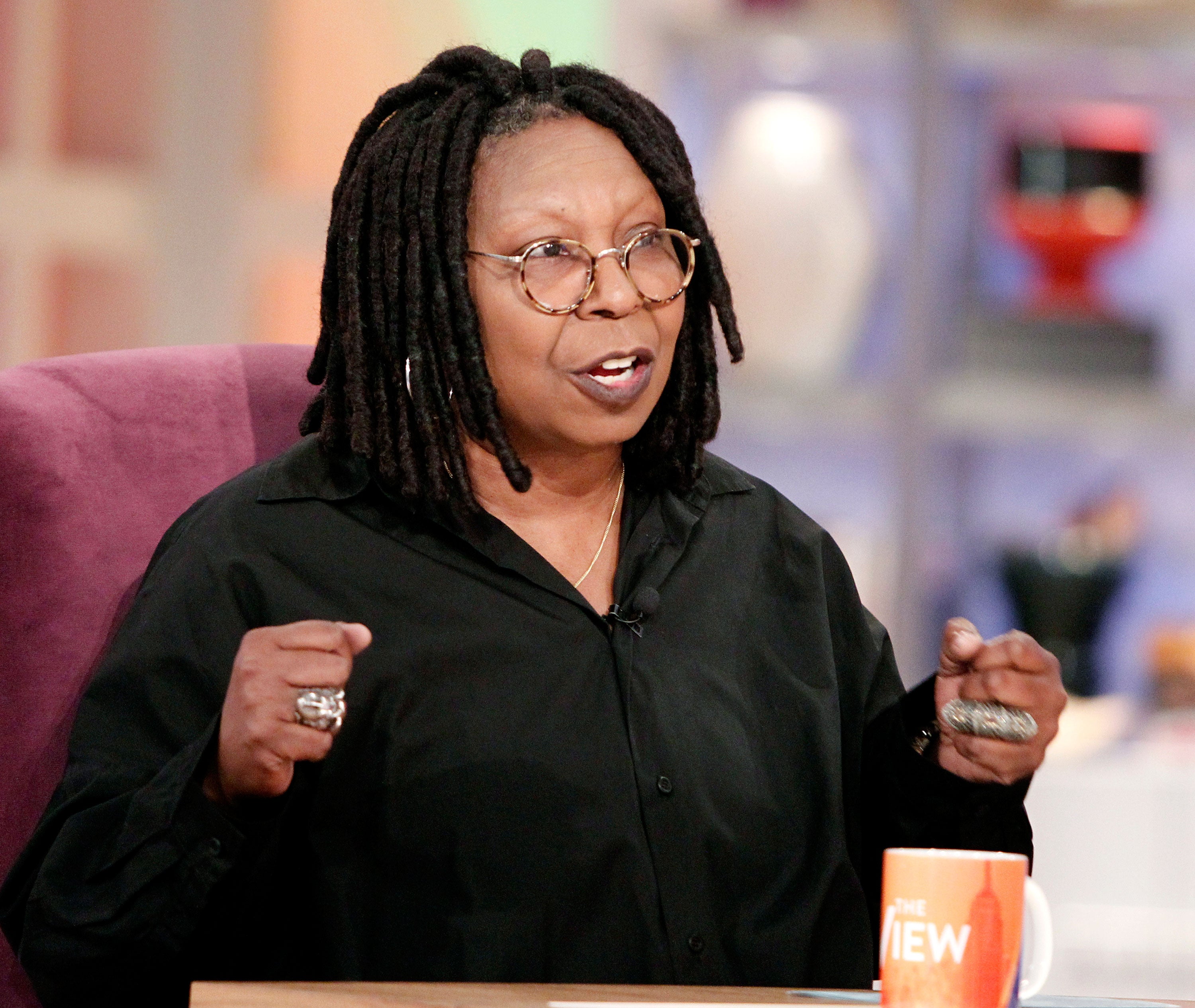 Goldberg has a well-known fear of flying. According to The Huffington Post, the actress and television host once needed anesthesia to brave a flight to London.

“This is the guy who’s supposed to be running the country,” Goldberg said. “Crazy stuff is happening in the world, and he’s pissed off because he’s watching a rerun of SNL.” “You’re missing the point of what your job is supposed to be,” Goldberg said to Trump directly. “I’m really annoyed because you haven’t figured this out yet. You’re two, three years in. What the hell?” During her absence, Goldberg was sorely missed by fans, who wished her a speedy recovery. She returned the favor by encouraging viewers to take care of their health. “If you feel something in your throat, or if you feel something in your lungs, go get checked because pneumonia is no joke,” she said. “Go see your doctor.”