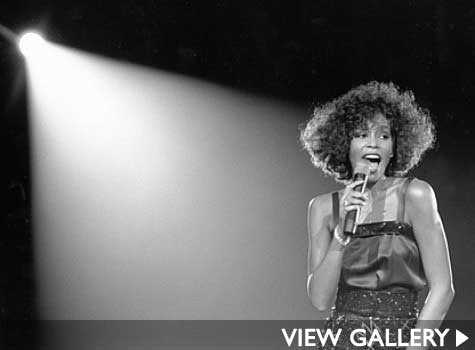 It’s been 25 years since Whitney Houston’s self-titled debut album was released, featuring hits like “Saving All My Love for You,” “How Will I Know,” and “Greatest Love of All.” In honor of the album that launched a spectacular, although bumpy, career and sold 25 million copies worldwide, Arista Records/Legacy Recordings will release a special 25th anniversary edition.

Included will be the chart-topping original album completely remastered, as well as five bonus tracks, music videos, interviews with the artist and live performances.