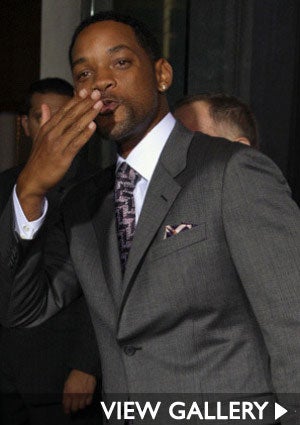 Will Smith is one of the big screen’s most bankable and highest actors, but what he really wants to do is hang with the working-class gang on “EastEnders,” BBC’s long-running soap opera set in Albert Square. Smith has asked producers about a “cameo” on the show according to British newspaper “The Sun” Smith, 41, says he became hooked on the gritty drama while promoting “Seven Pounds” in the UK: “I was just chilling in my hotel and “EastEnders” was on TV. I didn’t even know what it was, but I literally could not stop watching it. American soaps are all about the beautiful people and being cheesy. This soap had everything. I’m a bit busy but when things quiet down I’d love to do a cameo. I could make a big entrance in the pub, as you guys call it, and be like: ‘Hey, girl let’s take this outside.’ ”