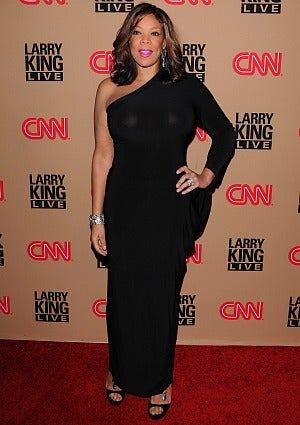 Wendy Williams is known for giving us the celebrity scoop on her hit talk show “The Wendy Williams Show.” When the folks at ABC invited Williams to make her soap opera debut on “One Live to Live,” they must have thought, “Why stray from the formula?” This March, Williams is set to play a talk show host on the long-running daytime TV show.

According to a press release, Williams’ character, Phyllis Rose, is trying to uncover the “all the gossip and rumors” surrounding Lanview’s most prominent family. If anyone can do that, it’s our girl, Wendy.

Williams will make two appearances on “One Life to Live” on March 2 and March 28.