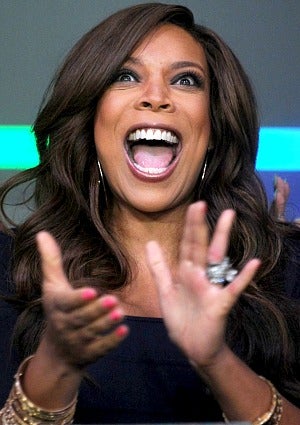 It looks like we’re in for another season of wigs, platforms, juicy celebrity news and “How you doing?” “The Wendy Williams Show” has been picked up for a third season and with “The Oprah Winfrey Show” going bye-bye this year, we’re glad to see another sister carry the daytime TV torch.

“The Wendy Williams Show,” which premiered in July 2009, currently airs in over 70 percent of the country on FOX, CBS, NBC and BET. Her second season launched in Sept 2010 and she continues to snag great interviews, like this week’s exclusive phoner with Aretha Franklin.

We can’t wait to see who she’s got scheduled for next season.