Wendy Williams Reveals She Fractured Her Shoulder: 'I'm On The Mend'

By clicking Sign Up, you agree to our Terms of Use and that you have read our Privacy Policy
Skip to content
Lloyd Bishop/NBC/NBCU Photo Bank
By Sydney Scott · Updated October 23, 2020
Wendy Williams said she’s doing just fine after fracturing her shoulder in an accident over the weekend. On Tuesday’s The Wendy Williams Show, the host explained that she fractured her right shoulder on Sunday and that by Monday her “shoulder was on fire.” “There’s no way I could’ve done yesterday’s show, so I was all about the medical care yesterday from one doctor to the other,” Williams told the audience. “I’m on the mend. I don’t need an operation.” Williams added that after missing Monday’s taping, she plans to finish her tapings for the remainder of the year. “[Doctors] told me I’m very healthy for a person — after 50. I’m not wearing a hard cast, but I do have a sling and I do have my flower ring on,” she added. The 54-year-old host continued, “We only have to work around this for a moment before I go home. That’s all you can do.” 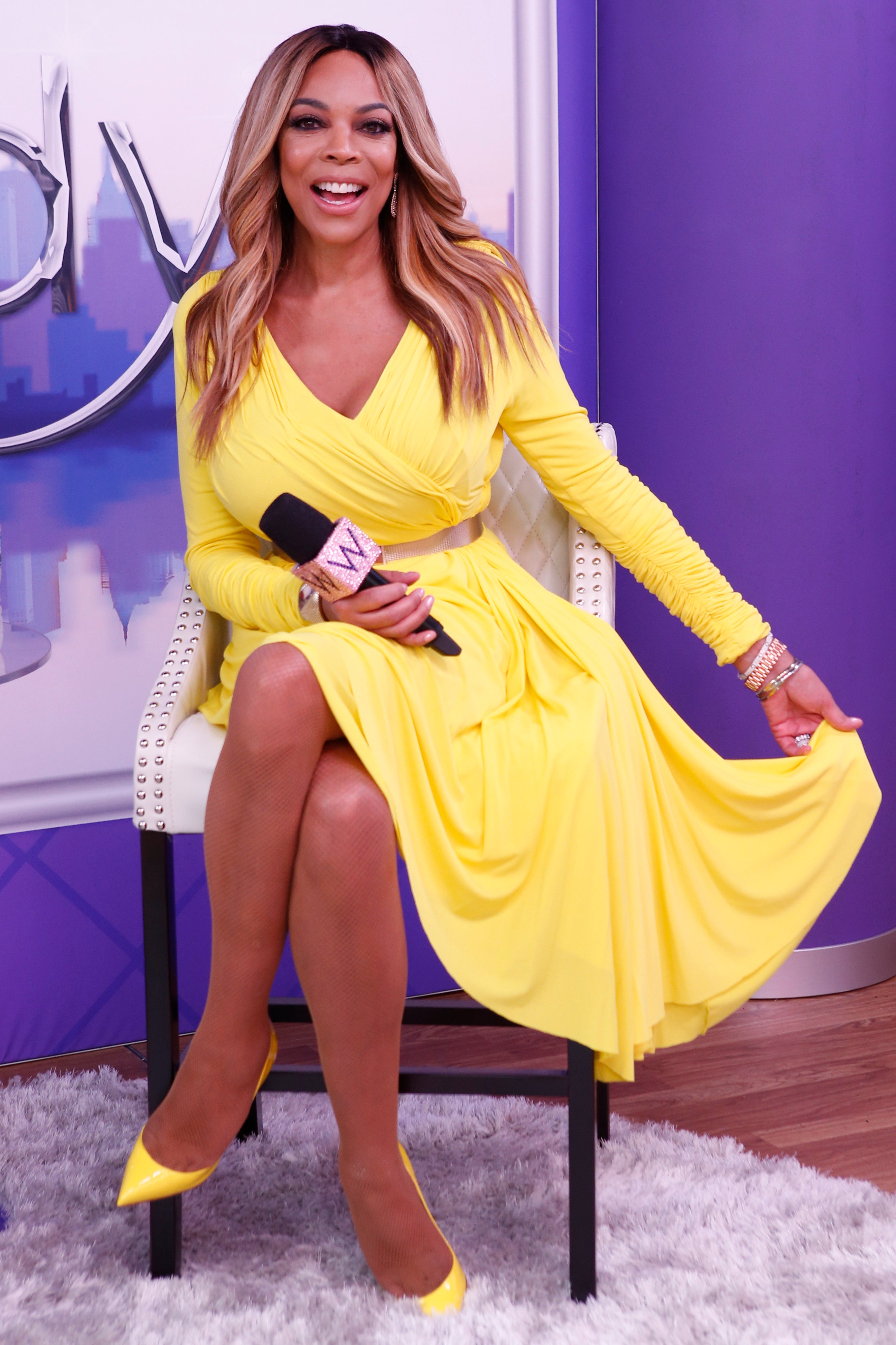 Earlier this year, Williams revealed that she had been diagnosed with Graves’ disease and took three weeks off of her eponymous talk show to focus on her health. “Wendy is a true champion and has never missed a day of work. But her health and well-being must be put before all else,” her rep said in a statement back in February. The announcement came just months after the talk show host fainted live on air while filming a special Halloween episode, but Williams eventually returned and finished the show. Williams later told ABC News that she fainted due to dehydration. “It was a beautiful fall,” she quipped. “Unfortunately, we went to commercial … so nobody saw it.”

Airlines Facing Pilot Shortages May Find A Solution At HBCUs