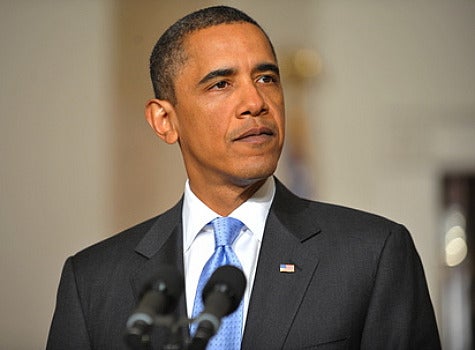 Is it a coincidence that the word “Obama,” one of the most popular words of 2009, was second only to the word “Twitter” last year. It makes sense now. The President’s always been hip to online media and social networks and now Barack Obama’s political enterprise Organizing For America, is looking for a “social networks manager”–someone to handle OFA’s Twitter, Facebook and Myspace accounts, the Washington Scene reported. If you’re interested in this gig, you better be on some serious tweet game. The job description states that applicants should be, “Ready to work hard; this isn’t a 9-5 sort of job.” If you want to get your tweet on for the president, see if you have what it takes here. Read More: