By Sydney Scott · Updated December 6, 2020
Will Toni Braxton and Birdman ever get married? In an exclusive clip obtained by ESSENCE, previewing Thursday’s episode of Braxton Family Values, the singer admits that she hasn’t planned anything for her upcoming nuptials.
Loading the player...
“There’s not a date. There’s not a color scheme that’s etched in stone; there’s nothing,” the 50-year-old singer tells her mom, Evelyn, in the clip. “I haven’t picked the dress yet, even, ma.” Braxton explains that it’s been hard to plan anything because both she and Birdman, whom she lovingly called “B” after his birth name Bryan, have pretty busy schedules. “He’s part of the problem,” Braxton says of her fianceé. “He’s very busy if not more busy than I am so I have not set a date for the wedding yet.” If she had it her way, Braxton says in the clip that she’d wed in Los Angeles at the “end of August hopefully.” On top of her delays in wedding planning, the Grammy Award winner adds that she feels her sisters are “not helping enough.” Her wise mother Evelyn replies that perhaps her younger sisters haven’t helped because Braxton has nothing planned. “It’s not even about that,” the singer replies in the clip. “It’s not that they’re not helping, it’s just that they’re not helping big enough.” 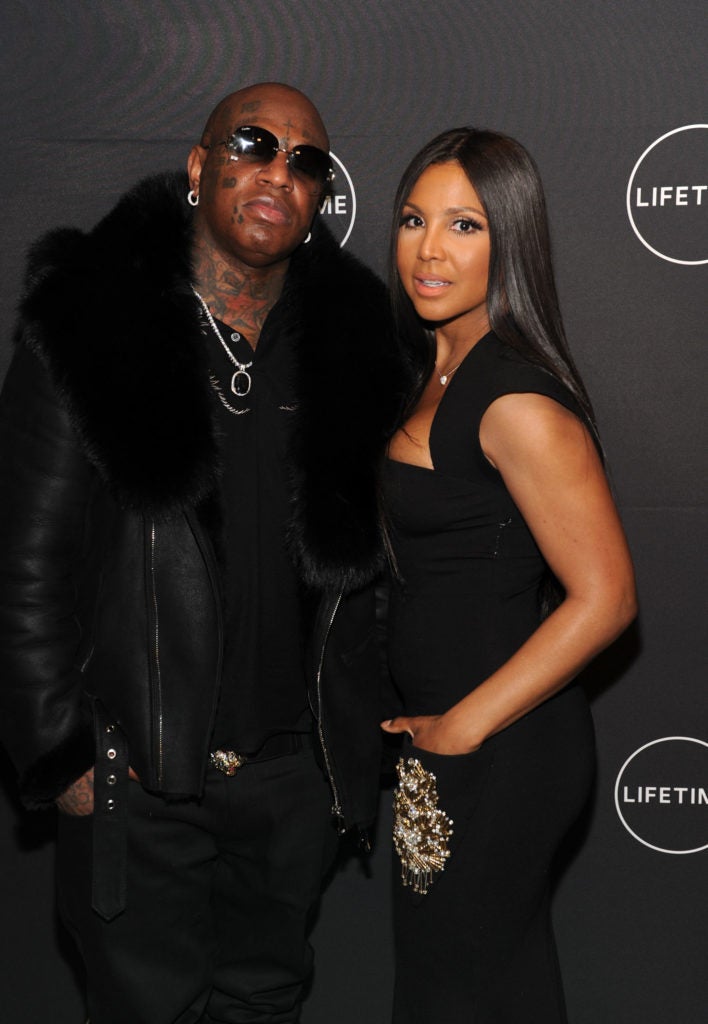 After long speculation, Toni Braxton confirmed her engagement to Cash Money records founder, Bryan "Birdman" Williams. According to the Grammy winner, the two have been friends for quite some time and the rapper popped the question in February 2018. While the two don't have all the wedding day details set, we just know their nuptials will be a legendary event.

Braxton’s sister Traci told ESSENCE earlier this week inside New York City’s London Hotel that indeed nothing had been planned and a dress hadn’t even been picked out yet. But if Traci had to pick what Braxton would wear down the aisle she’d pick “something vintage, slinky, with a little lace.” Earlier this year, Braxton and rapper Birdman confirmed their engagement after rumors began circulating that the rapper had popped the question. The pair began dating in 2016. This will be the second marriage for Braxton, who divorced musician Keri Lewis in 2013 after 12 years of marriage. Braxton Family Values airs Thursdays at 9 p.m. ET on WEtv.