By Britni Danielle · Updated December 6, 2020
It looks like Toni Braxton is ready for a fresh start in 2019 — and it might not include her fiancé, Birdman. The Grammy Award-winning singer scrubbed her Instagram page, deleting every single picture except for a post about “starting a new chapter.” “Starting a new chapter isn’t always an easy choice… but ALWAYS choose to be chosen,” Braxton wrote, while rocking a stunning red gown. “Cheers to a new year.”

Starting a new chapter isn’t always an easy choice... but ALWAYS choose to be chosen. Cheers to a new year 🥂

While Braxton didn’t explicitly say she and Birdman were calling off their engagement, the rapper also wrote a cryptic message on Instagram stories declaring, “It’s over.” Birdman also deleted all of the images on his Instagram account, and according to People magazine, the former couple unfollowed each other on the ‘gram. From the beginning, Birdman and Braxton seemed like an unlikely pair, but the singer insisted they’d been friends nearly two decades. 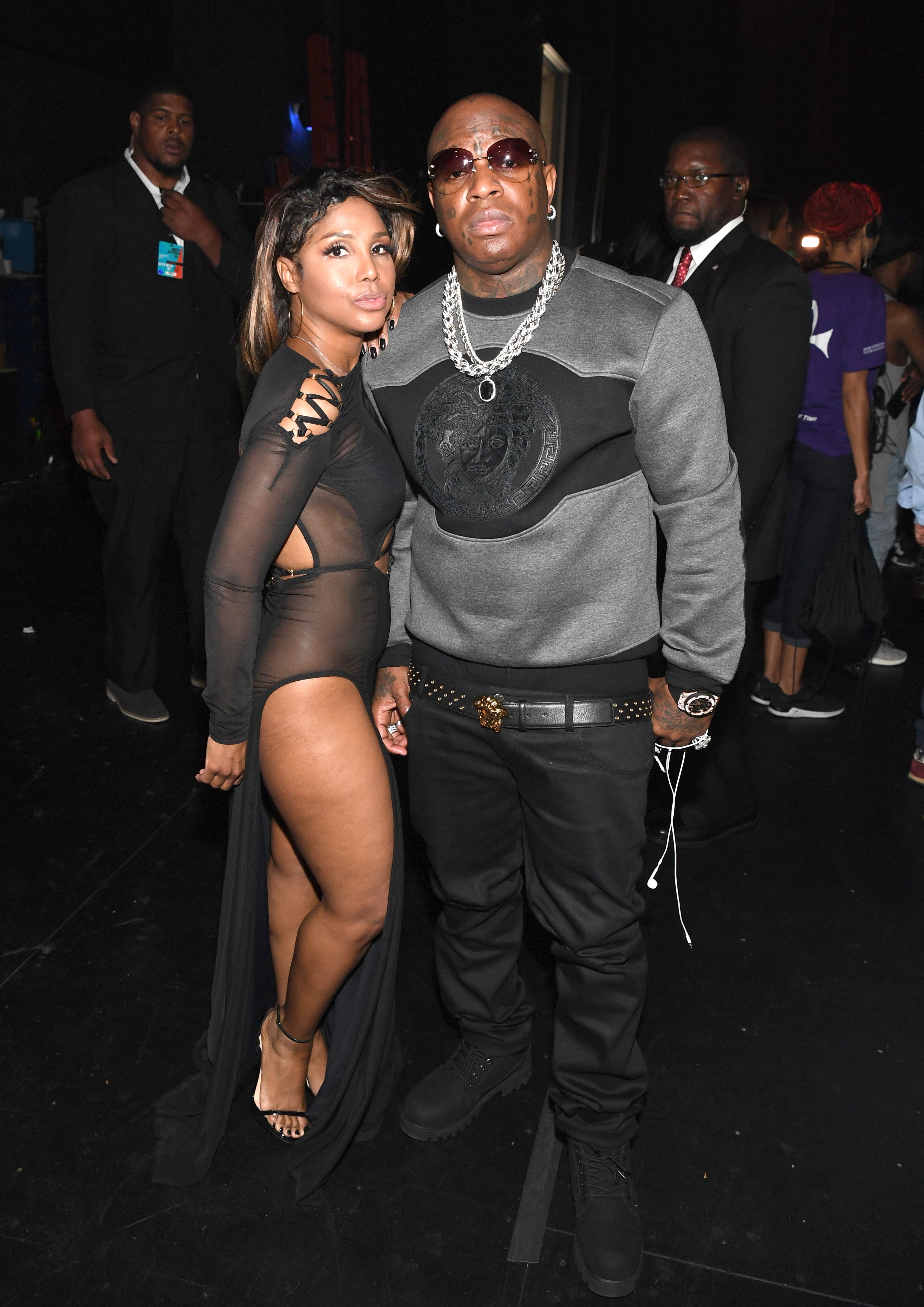 “He and I have been friends for a really long time, for, like, 17 years, and it just grew from friendship to more than that,” Braxton told Entertainment Tonight back in August. After rumors circulated that the pair were more than just homies, Braxton and Birdman confirmed their engagement last February. Still, the couple couldn’t seem to land on a wedding date. In November, Braxton said that she was “70 percent sure” the pair would be married before the ball dropped on 2018. “He told me we’re getting married before the end of the year is up,” she told People. “He’s talking about crazy things. Like, ‘Let’s just go to Vegas.’ And I want the dress!” If the couple really did part ways, it looks like neither one of them got what they wanted.