This story originally appeared in the November issue of ESSENCE.

Long before her legendary role as Cookie Lyon in Empire, it felt as if Taraji P. Henson were someone we knew. Whether in Baby Boy, Hustle & Flow, The Curious Case of Benjamin Button or Think Like a Man, the D.C. native brings an unerring blend of humor and humanity to her roles. Now, in Around the Way Girl, the Howard University grad talks about the importance of family, raising her son as a single mom and how remaining true to herself played a key role in her monumental success. Here, a few gems from the book. 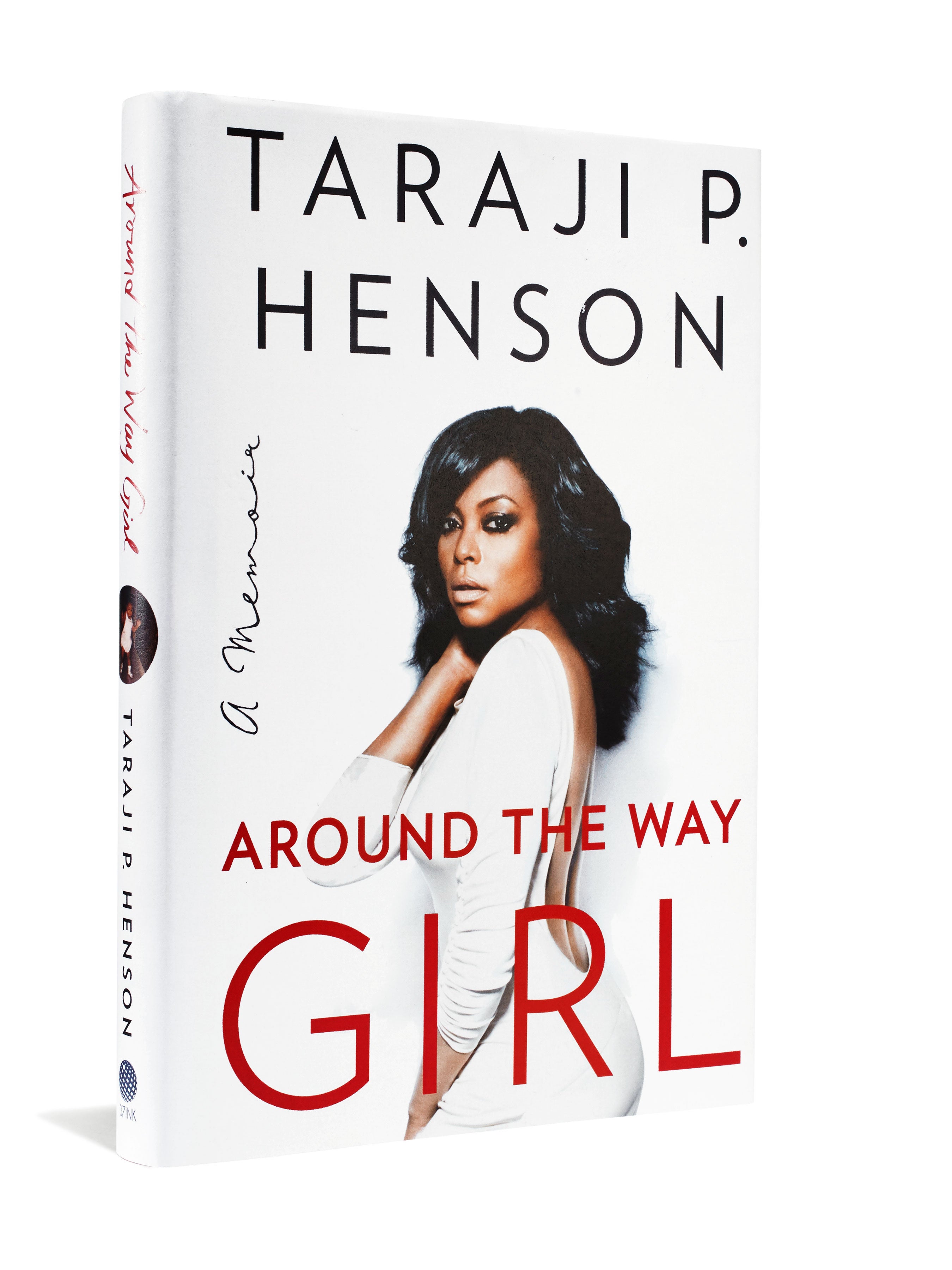 On Being A Black Woman In Hollywood
“I’m happy when Black women win; the significance is important to the whole. If nothing else, Viola Davis’s Emmy win got that ‘first Black woman to ever win’ thing out of the way so everybody could stop harping on it as if badass actresses like Viola, Regina King, Kerry Washington, Gabrielle Union, Sanaa Lathan, Regina Hall, Jada Pinkett Smith, Nia Long, Angela Bassett, Vivica Fox and the like haven’t been here, grinding and putting it down on television and  lm while the industry collectively slept on our skills.”

On Losing Her True Love
“My heart stopped beating. My  first love, the father of my precious son, was gone from here—taken at the tender age of 33. I wasn’t ready for him to go. None of us were. He had so much more living to do, so much more loving. But God had other plans.”

On Resilience
“I made it to California on a buddy pass I’d bought for $100 from a friend of mine who worked for an airline, with a mere $700 to my name and baby Marcell on my hip. Though I was managed by Linda Townsend back in Maryland, I did not have an agent. I did not have a place of my own. I did not have a car. I did not have a job. I did not have a SAG [Screen Actors Guild] card, which would allow me to actually work as an actress. But I was the ultimate hustler, and by hook or crook I was going to be a star.”

On Beauty
“As a Black woman who looks like an everyday, ’round- the-way girl, squeezing myself into some teeny-weeny box designed to appease the White gaze was never my thing. I knew girls who wanted the fame so bad that they thought they had to starve themselves…but most of the rest of us knew back home nobody is checking for the skinny girl, and up on the screen, enough of us are representing so that the little girls with the chocolate skin and kinky hair and Coke bottle curves know that they can watch a  lm or television show and see someone who looks like them. This is why I absolutely loved performing that scene in the first season of Empire when Cookie showed her ass.”