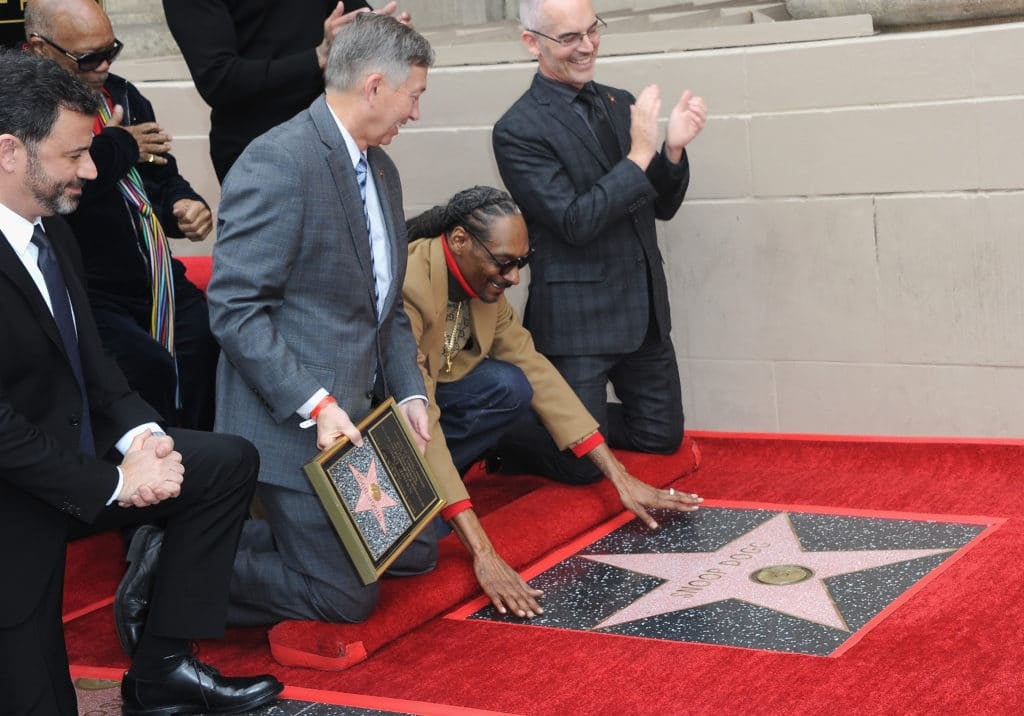 “I had to prove them wrong and do all the right things to get myself in favor. When you mess up, you look for redemption and when you do something wrong, you try to get it right. That’s where I am right now,” he declared. Although he was quick to thank himself, Snoop also gave credit where credit was due — noting that he learned a lot from frequent collaborator, Dr. Dre. “Dre taught me so much,” he said of his close friend. Snoop also revealed The D.O.C. taught him how to write the rhymes that would make him a household name. “The last time I went to Dallas, he came to my performance and hugged me after the show and said ‘I’m so proud of you cuz,’” he recalled of the Texas-based rapper. 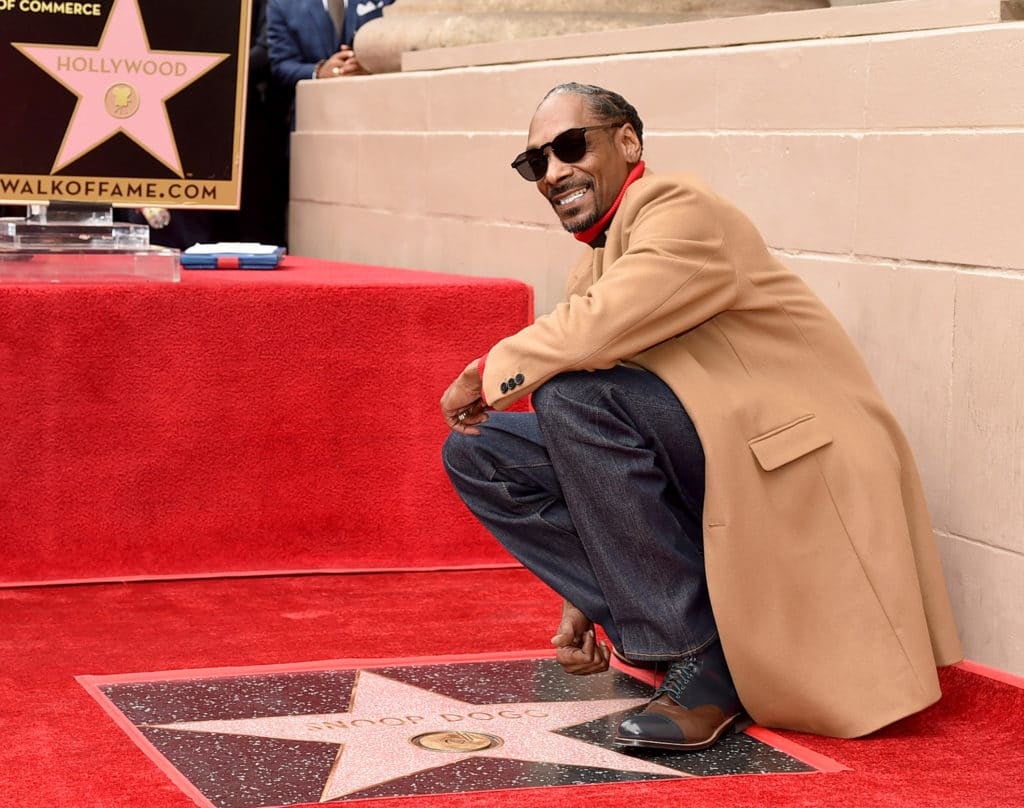 “That’s the ultimate feeling: When your coach can be impressed that you became a great player and it’s all because of him,” Snoop added. He also revealed that he got into acting at the insistence of the late Tupac Shakur who told him, “N—a you need to be acting, you’re a star.” “That’s the kind of person he was. He’d push s–t on you,” he said about his late friend, who died in 1996. 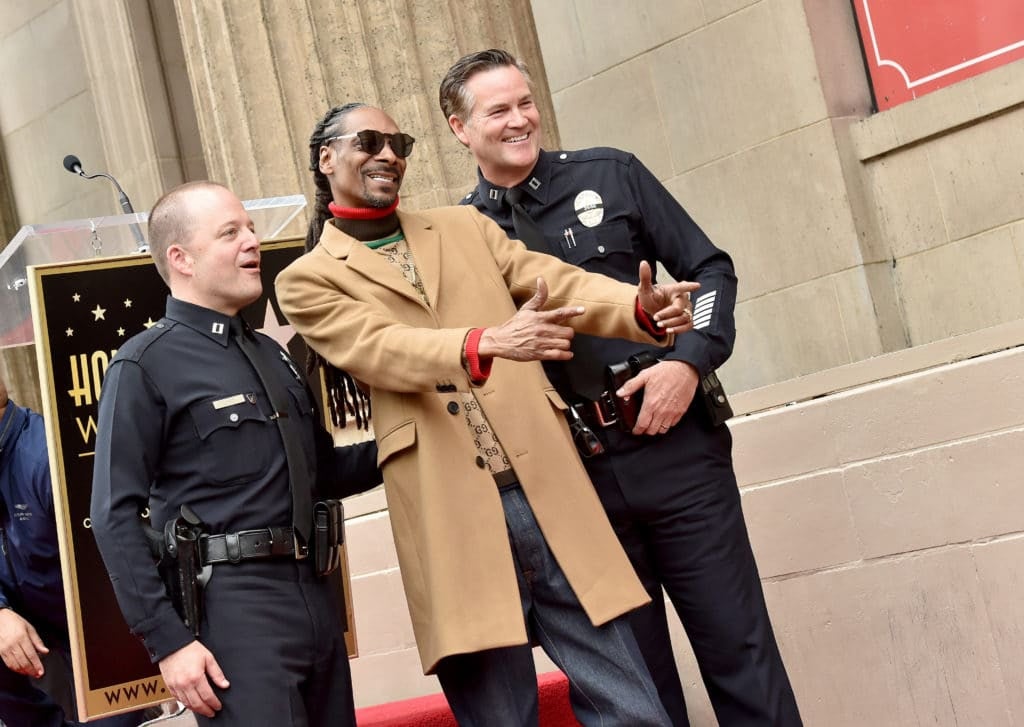 And when speculating about whether or not the Academy will finally give him a Grammy for his most recent album, Snoop Dog Presents: Bible of Love, his first No. 1 album on the Gospel charts, Snoop kept it all the real. “I’ve got 18 nominations and not one f—ing Grammy,” he said. “If I get 20 nominations without a win, I’m going to make myself a Grammy and have people come over and ash in that s–t.” West Coast for life.
TOPICS:  Snoop Dogg