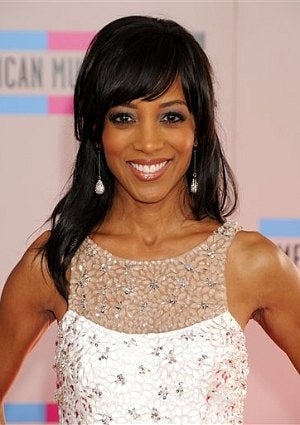 Shaun Robinson was as surprised as anyone when, back in the 90s, she got a call at 2 a.m. asking whether she could host the Tournament of Roses Parade. Co-host Nancy O’Dell had an emergency, and Robinson, who had just gotten home at 1 a.m., was asked to take over hosting duties alongside Al Roker… Fast forward a decade and Robinson is playing hostess at this year’s Rose Parade, alongside Al Roker, again. Except this time it’s no accident. Organizers of the annual parade personally asked if she would return, making it the first time two African-Americans have (intentionally) hosted the prestigious event. “It’s really cool that NBC is giving us this opportunity,” says Robinson. And what a great way for the “Access Hollywood” star to kick-off her new year. “In 2011 I really want to work on getting my own show, something like ‘The Shaun Robinson Show,'” she says. “It’s a dream of mine for years.” Look out for Robinson’s bright smile on tomorrow’s broadcast of the Rose Parade, beginning at 8 a.m. PST/ 11 a.m. EST.