This article was originally published on PEOPLE.

Serena Williams is ringing in the new year quite literally: By flashing the engagement ring given to her over the holidays by Alexis Ohanian. The tennis superstar and Reddit cofounder surprised many by announcing their engagement right before the New Year after keeping their relationship under the radar for months – and doubled the surprise by making it official via a poem and cartoon on the site.

Williams’ poem documented a carriage ride, a Roman holiday and an on-one-knee proposal, and was unexpectedly public for a couple who has reportedly been dating since 2015 but only hinted at their relationship via a silly Instagram around Halloween.

But she had to know that it would be hard to keep things under wraps once she was seen with that giant ring on her left hand – as she was for the first time this weekend in New Zealand. 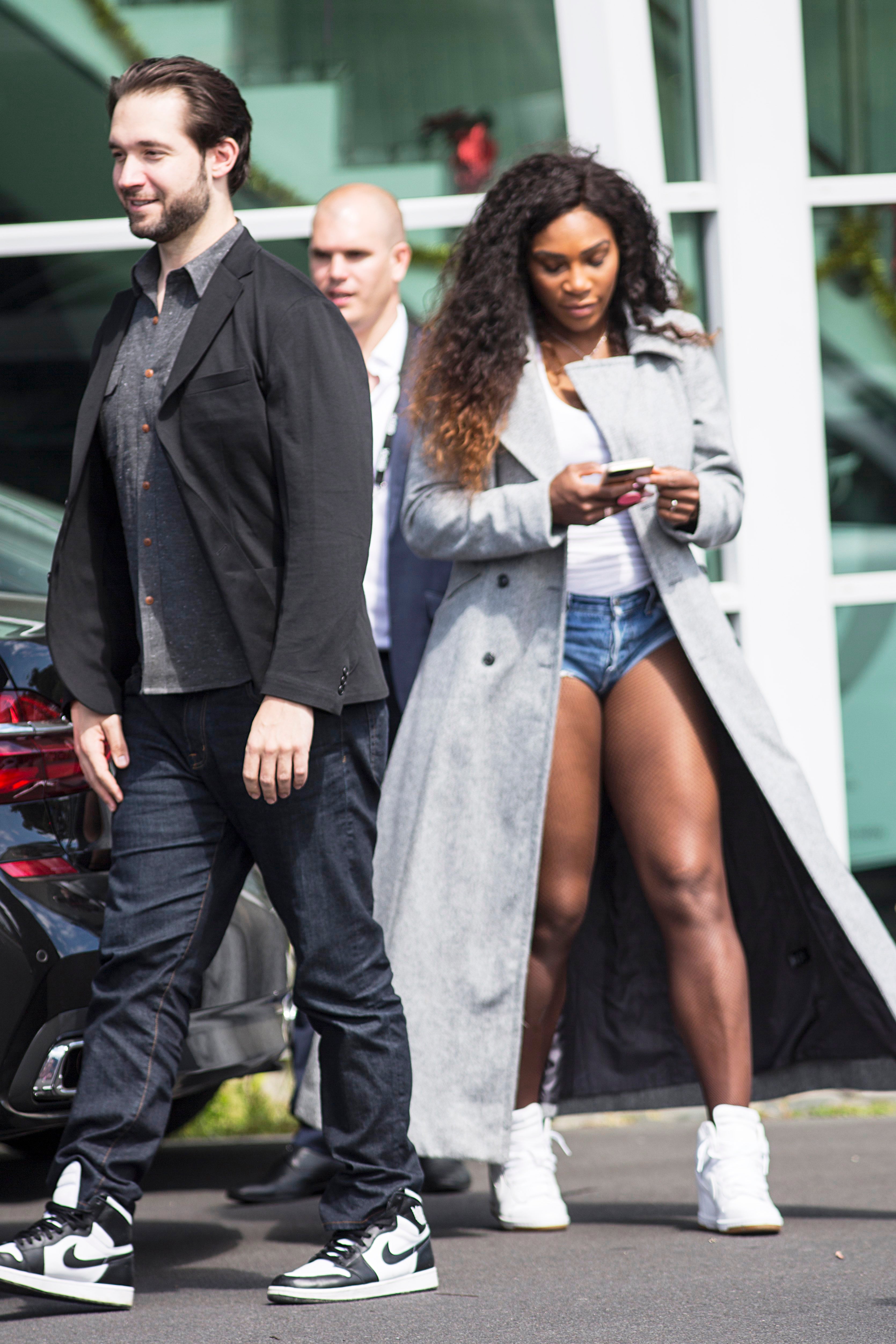 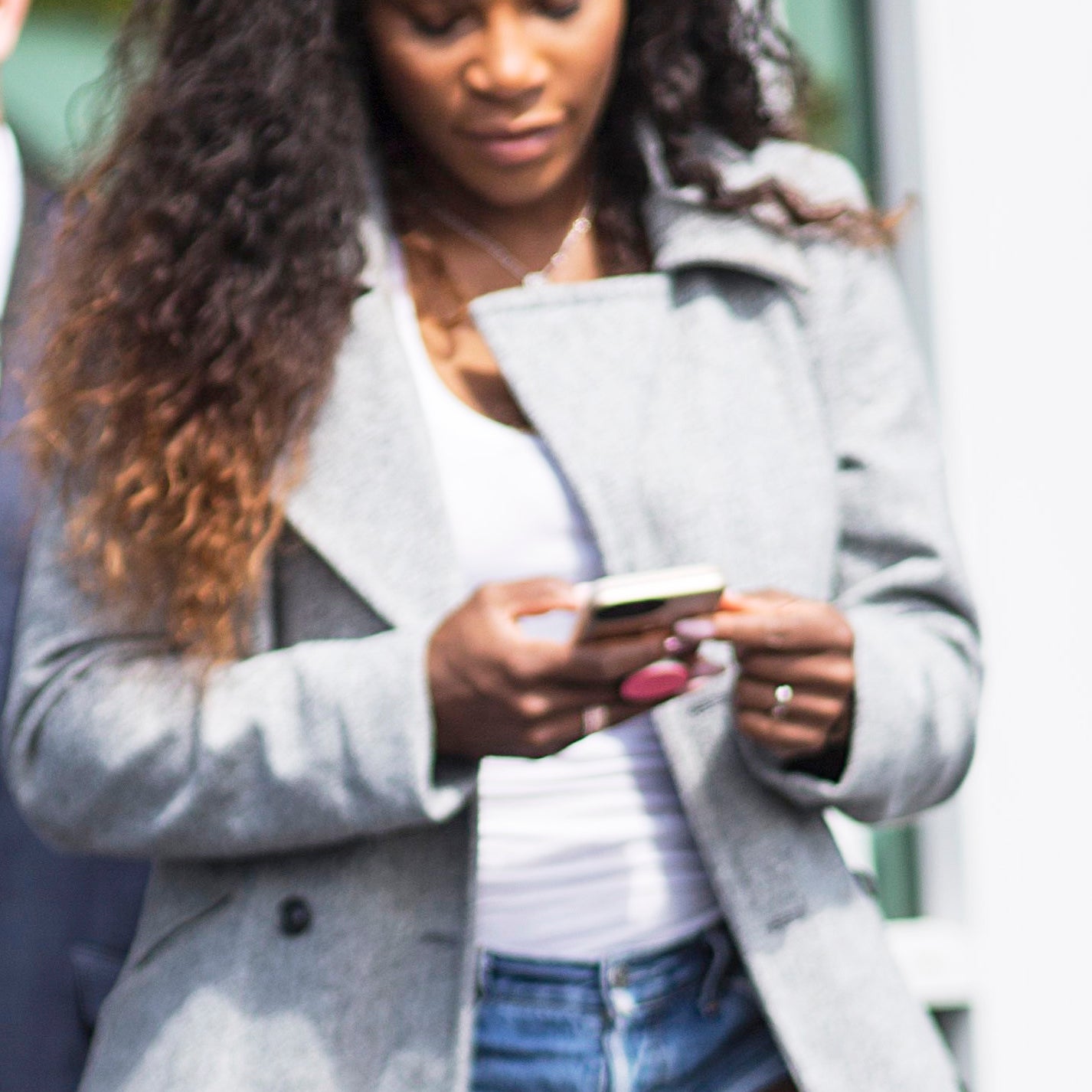 The star, her new fiancé and her sister Venus touched down in Auckland ahead of the WTA’s ASB Classic tennis tournament this week. And though she’ll be down to business soon enough, the star was all smiles in her cutoffs, long coat and solitaire sparkler flashing from her left hand.