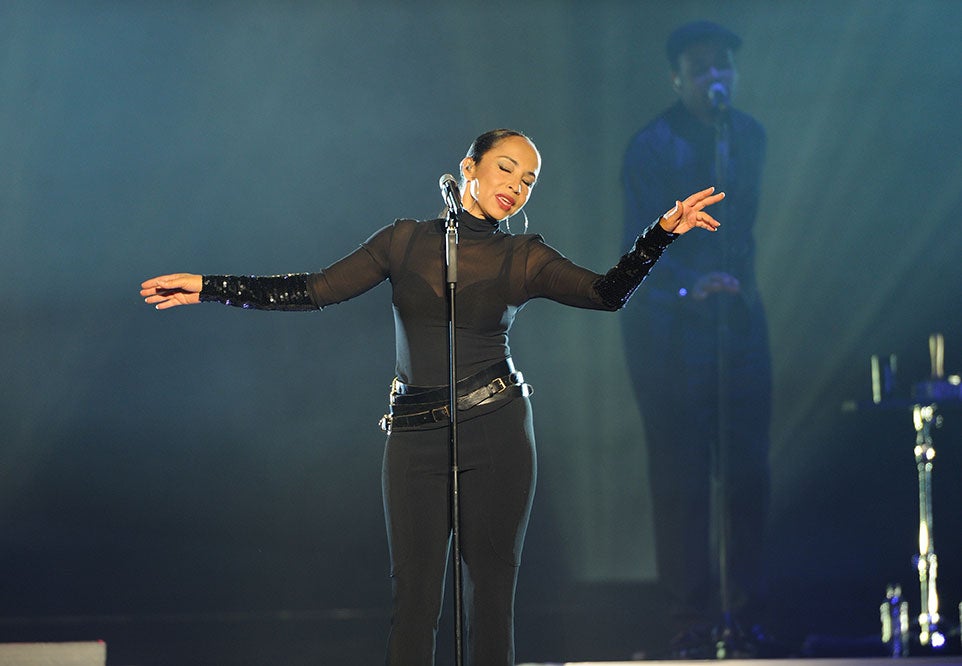 In a marketplace flooded with clutter, it’s always a joy to have Sade back, no matter how long her hiatus. A lot has occurred in life, in the world, since her 2000 album, “Lovers Rock.” Ten years ago, we didn’t truly understand the impending threat of terrorism or the wrath of Mother Nature. We had no idea how far the information age would carry us or that one day, reality shows would rule primetime. Surely, we couldn’t have imagined that we would have elected our first Black President or that we’d have to wait an entire decade for another Sade album. (Listen to the full album “Soldier of Love” here!) When we heard that first drum roll on the “Soldier of Love” intro, some of us could hardly believe that she was really on her way back. Others wanted to march in her army. Then came the album cover art. Could she still be so…Sade? Maybe. By the time we caught a glimpse of the video, it was truly like old times. She’s matured, naturally, yet her sound, her style, remain classic and seemingly effortless. Flawless, in fact. Even after all these years, nobody can make a simple ponytail, a coat of red lipstick and a pair of hoops look better. She remains in a class all by herself.  As per usual, Sade’s return is right on time, but don’t take our word for it. You’ve got to take a listen and rediscover her for yourself. It just might be as good as the first time. Welcome back, Ms. Adu. You’ve been missed… Read more: