By Sydney Scott · Updated December 6, 2020
Rihanna is urging world leaders to take a stand against the global education crisis. The singer and philanthropist discussed the lack of access to education for children and teens around the world in a new op-ed for The Guardian, reflecting on how lucky she was to receive an education as a child. “Growing up in Barbados, I did not always love school. It can feel like a grind, especially when you’d rather be singing, playing sports or doing pretty much anything other than homework. I realize now that I often took it for granted that I was even able to go to school,” she wrote. Rihanna wrote exactly why this issue feels personal to her, being an island girl from Barbados. “Education can be stolen from you in a second. As we’ve seen recently on an unprecedented scale, the Caribbean gets hit by natural disasters that wipe out schools, leaving thousands of children stranded,” she wrote. “In other parts of the world, conflict, poverty, deeply ingrained sexism, and bad public policy keep more than a quarter of a billion children and teens from getting an education.” The singer added that she’s “grateful” to countries like France, Canada, and Ireland, who have contributed to the fight against the global education crisis, but urged other’s like Germany and Japan, to “step up even more”— or in the case of countries like New Zealand, Finland, and the Netherlands, to make their first contribution. 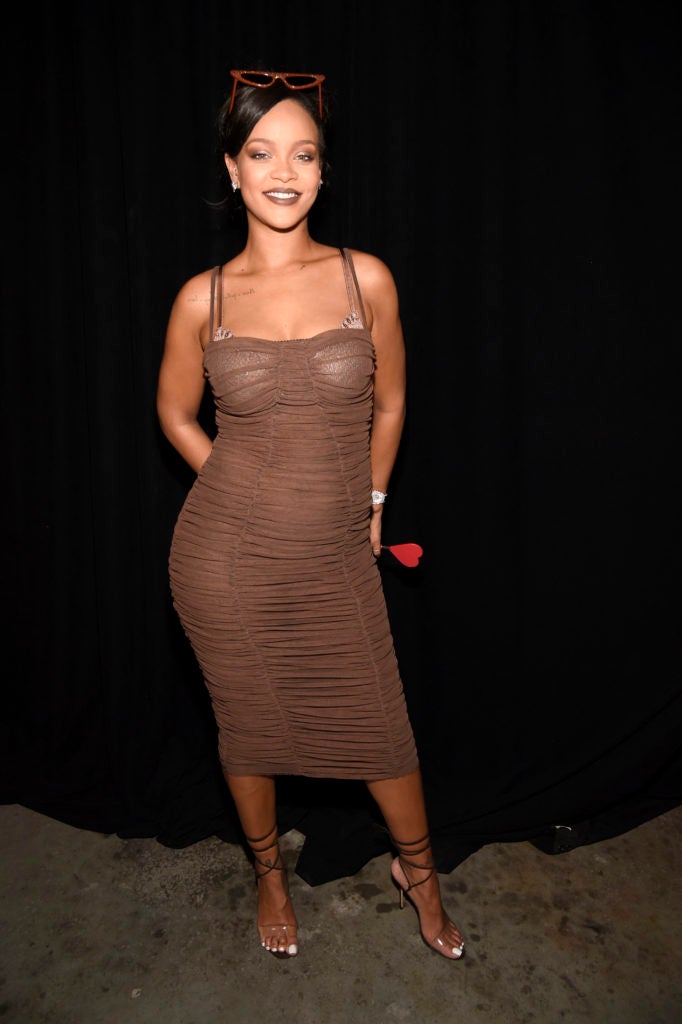 The singer, who launched the Clara Lionel Foundation as a means to raise money to provide children the opportunity to go to school, says she “proud” that the organization is “supporting thousands of girls there to move through secondary school,” but adds that there’s more work to be done. “Every voice counts, and limited knowledge is no reason to stay silent,” Rihanna wrote. “We all have a stake in this. Imagine a world where millions of children, previously left to fend for themselves, are given the chance to learn.” Rih Rih concluded her op-ed by writing, “If we can overcome the education deficit in the developing world, everybody wins.” True indeed.
TOPICS:  Education global education op-ed philanthropy Rihanna the guardian