“Guess who’s the new BALMAIN Woman???!!!!!” Rihanna aka @BadGalRiRi announced on Instagram. It’s official, the Bajan beauty is the second singer to become the face of a major Parisian fashion house in less than a week. Givenchy announced Erykah Badu as it’s Spring 2014 model last week. 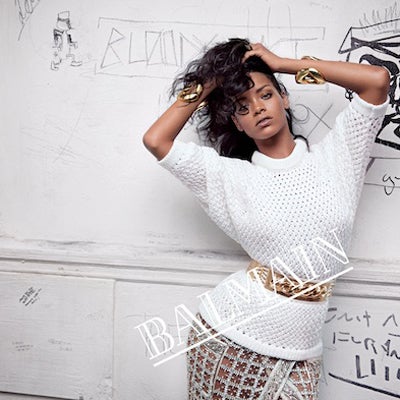 “Is she hot? Yes! Is she fierce? Yes! Is she a revolution? Yes!” said Olivier Rousteing, Balmain’s 27-year-old creative director, on Instagram. Rousteing and Rihanna hit it off when the singer stopped by the designer’s studio during her Diamonds tour. After attending each other’s shows, the two became good friends. “When your inspiration meets your creation,” Rousteing posted along with images from the campaign shot by Inez & Vinoodh, the celebrity photog duo who’s shot everyone from Gaga to Gabriel Sidibe. 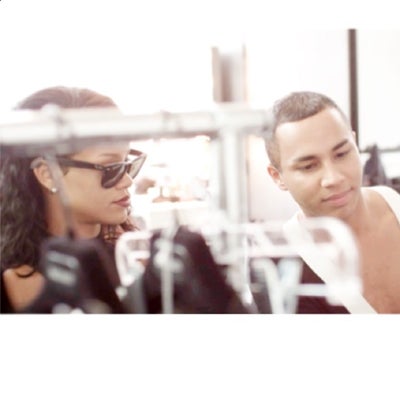 The ads, which we’ll see plastered throughout fashion magazine’s in January, were shot to the sounds of ESSENCE 2014 headliner Prince. “It’s all about a dream” said Rousteing, “dreams do come true.”