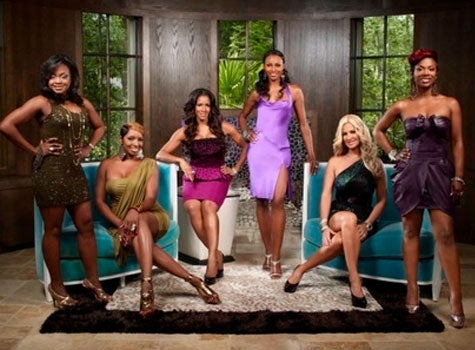 All six members of the current cast of “The Real Housewives of Atlanta” will be returning to the hit reality show for a fourth season. Rumors were swirling that Kim and Nene would not be leaving the show, but an official announcement from Bravo confirms that they are still on board.

Filming and production will begin next month, and this will be the first season to premiere with all 6 of same previous cast members. Former Housewives DeShawn Snow and Lisa Wu-Hartwell left the show after seasons one and two, respectively.

The Atlanta women have made our heads turn and jaws drop since the show aired in fall of 2008 and we will be anxiously awaiting more dramatic action from this crew when the season premiere airs in October.

What are you most looking forward to about the fourth season of “The Real Housewives of Atlanta?”