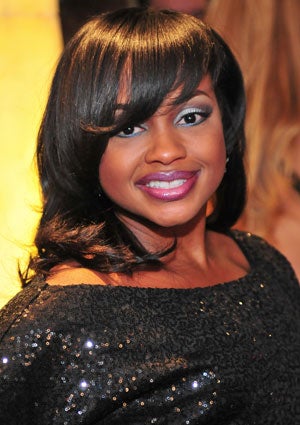 It’s no secret that “Real Housewives of Atlanta” star Phaedra Parks considers herself the ultimate southern belle. She thought she’d offer up a few pointers on how to be a lady in a new book…

“I want to give my tips,” Phaedra told RadarOnline.com. “So many people over the years have asked me about how to have it all without losing yourself.”

Phaedra’s first book will be “a modern day twist on etiquette and being a lady.” she said. “And it’s alright for women to embrace their ladylike side. …It’s high time that women start enjoying being ladies again. People have moved away from that.”

The reality TV star is also shopping around three “uplifting” shows of her own. “The first show is a docudrama and will take a group of women and empower them. The second show is more of a documentary that deals with serious issues of dating. And the third show is more fun and lighthearted focusing on alternative lifestyles.”

Well it seems like this southern belle is definitely getting her hustle on and we can’t knock that. Would you take etiquette tips from Phaedra Parks?