By Paula Rogo · Updated October 23, 2020
R. Kelly’s ex-wife continues to share some of the horrific moments from her 13-year-marriage to the R&B superstar, noting that she continues to speak out to bring “validity” to the women who have come out with sexual abuse claims against him. “You cannot not speak when someone’s life and what they’ve been through is parallel to yours,” Andrea Kelly said on The View during an interview that aired Thursday. “I wanted to bring validity to these women’s stories,” she added. “So much of it falls on deaf ears and no one believes them…I was like, ‘If no one else is going to speak up for her, if no one else is going to believe her, at least she knows that I do.'” During the segment, the former dancer discussed the years of abuse she suffered under R. Kelly, who she said was often triggered by the slightest thing. “It could be anything from the milk being too cold or not cold enough for breakfast,” she said. In one of the domestic violence incidents she shared, she described an attack in the back of a Hummer that left her with PTS. Kelly claims her ex-husband pushed his forearm into her neck. ”I said, ‘Robert, you’re going to kill me. I can’t breathe,’“ she said. ”I just thought, ‘Oh, my God. I’m going to die in the back of this Hummer.’“ In another incident, which Kelly has spoken about before, her husband hogtied her to the bed then fell asleep. Kelly added the abuse ultimately culminated in her almost trying to take her own life. “That was my darkest moment,”she said. “The fact that I was willing to leave [my children] let me know the best thing you have to do for you and your children to live is leave.” 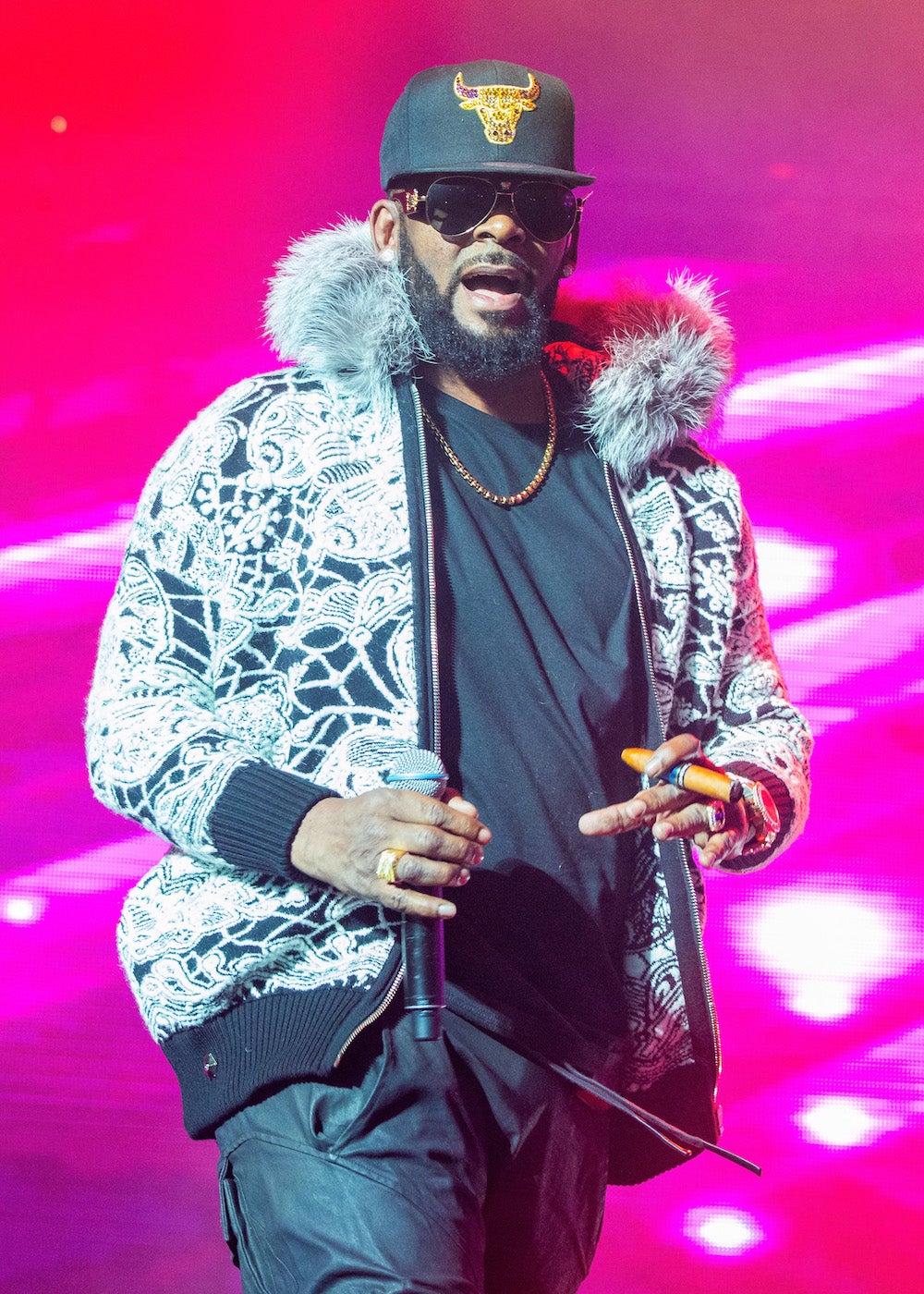 R. Kelly has been accused of sexual misconduct for over two decades, but the calls for him to be held accountable have grown in the past two years. An online campaign to #MuteRKelly has picked up steam, resulting in several concerts being canceled. The singer was also called out earlier this year by influential women like Ava DuVernay, Shonda Rhimes, and #MeToo movement founder, Tarana Burke. In July, he released a 19-minute song called, “I Admit,” apparently bearing his soul about a slew of topics from his illiteracy and his predilection for young women, to his current status as “a broke-a** legend” and “the most disrespected artist” in the game. R. Kelly has denied all of the accusations against him, calling the recent #MuteRKelly and Time’s Up campaigns against him an “attempted public lynching.” Kelly said Thursday that her husband’s fans continue to harass her after she chose to come forward to discuss the abuse she allegedly suffered during their marriage. ”People actually said, ‘She’s coming out because she needs money’ or ‘She didn’t say anything because she got money,’“ Kelly told The View. ”There’s not enough money in the world for any woman to stay and get abused.”
TOPICS:  Andrew Kelly r kelly The View