By Sydney Scott · Updated October 23, 2020
Pretty Dope is the place where ESSENCE highlights creatives doing amazing things in front of the camera and on the mic. You should know each and every one of these faces. They’re pretty dope. If you tuned into NBC’s A.P. Bio last year, then you likely laughed through every scene in which Lyric Lewis appeared. Known around the halls of Whitlock High School as Stef Duncan, the school’s history teacher, Lewis and her onscreen squad, art teacher Mary Wagner (Mary Sohn) and home economics teacher Michelle Jones (Jean Villepique), stole nearly every scene.
https://youtu.be/lFAF36KQKBo
“[We’re] actually are very good friends in real life,” Lewis tells ESSENCE. “We have a true relationship off camera, which is so dope and so nice.” The second season of A.P. Bio is set to premiere Thursday and Lewis assures us over the phone that the crew will be back with “more shenanigans.” “You get so much more of the teachers. We still are, I feel, kind of the Greek chorus. We come in and drop these nuggets, but we’re way more involved.” That also includes more antics from the school’s A.P. bio teacher Jack Griffin (Glenn Howerton), principal Ralph Durbin (Patton Oswalt), and admin Helen (Paula Pell). And Lewis jokes that along with getting to know the students on the show, fans will also get to see her rocking more knee-high boots. 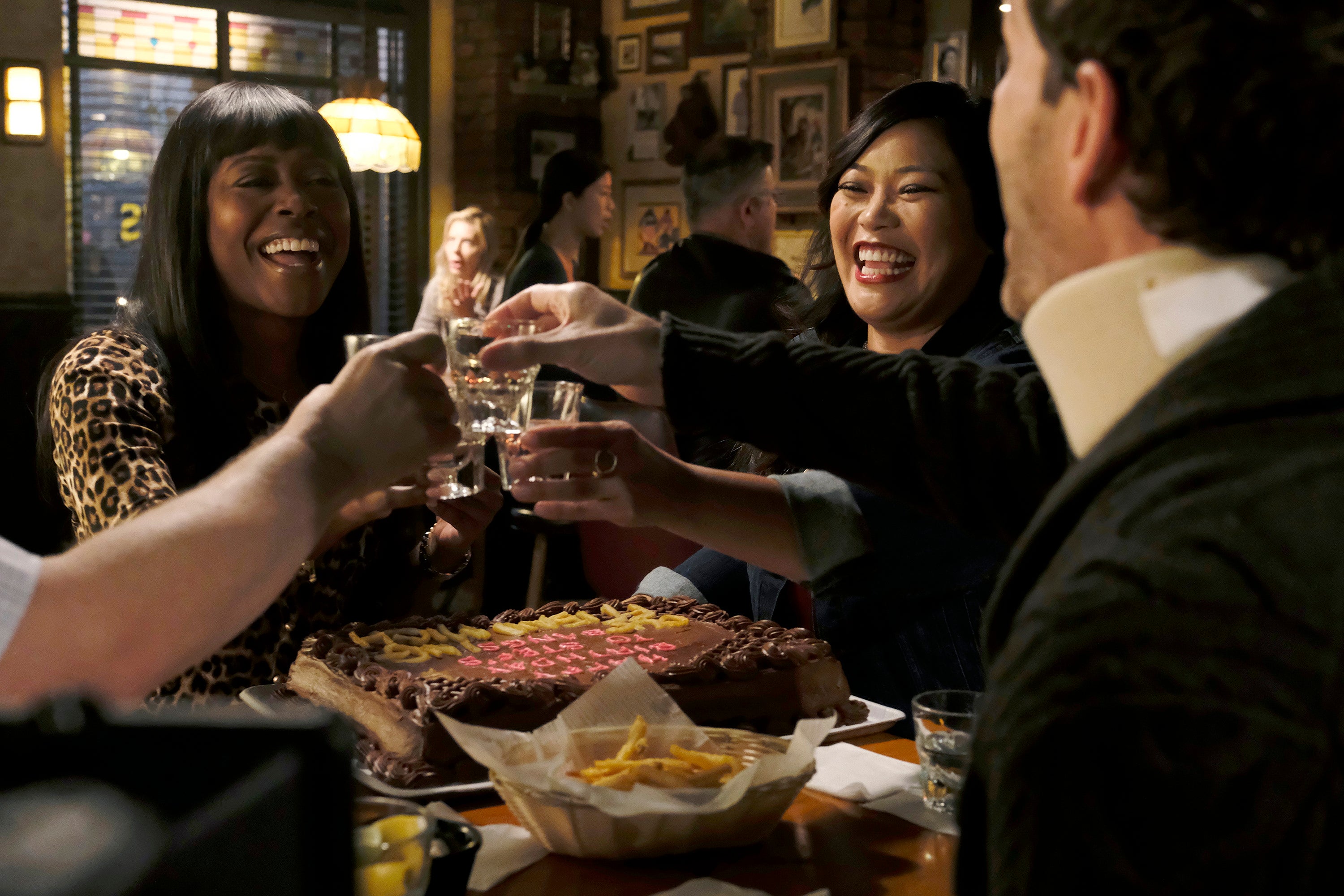 “Everyone is excited about the knee-high action and the pencil skirts,” she laughs. It will be exciting to see more of Lewis on the NBC comedy, especially considering the comedian’s journey. Lewis remembers sketchy auditions in Los Angeles, where she often thought to herself, “Oh, this is not a real show yet,” and trying out for roles in random student films. “It’s just such a weird industry. There’s obviously a ton of reality TV. I don’t think I ever went to a casting, but if I did I’m sure I probably didn’t even know because they’re so weird. And student films…no one knows what they want and they’re students, but you’re taking it seriously as the performer.” But the actress and comic has learned a few things along the way. She gets to practice her craft regularly as a member of The Groundlings—only the fifth Black member in the main company’s history. 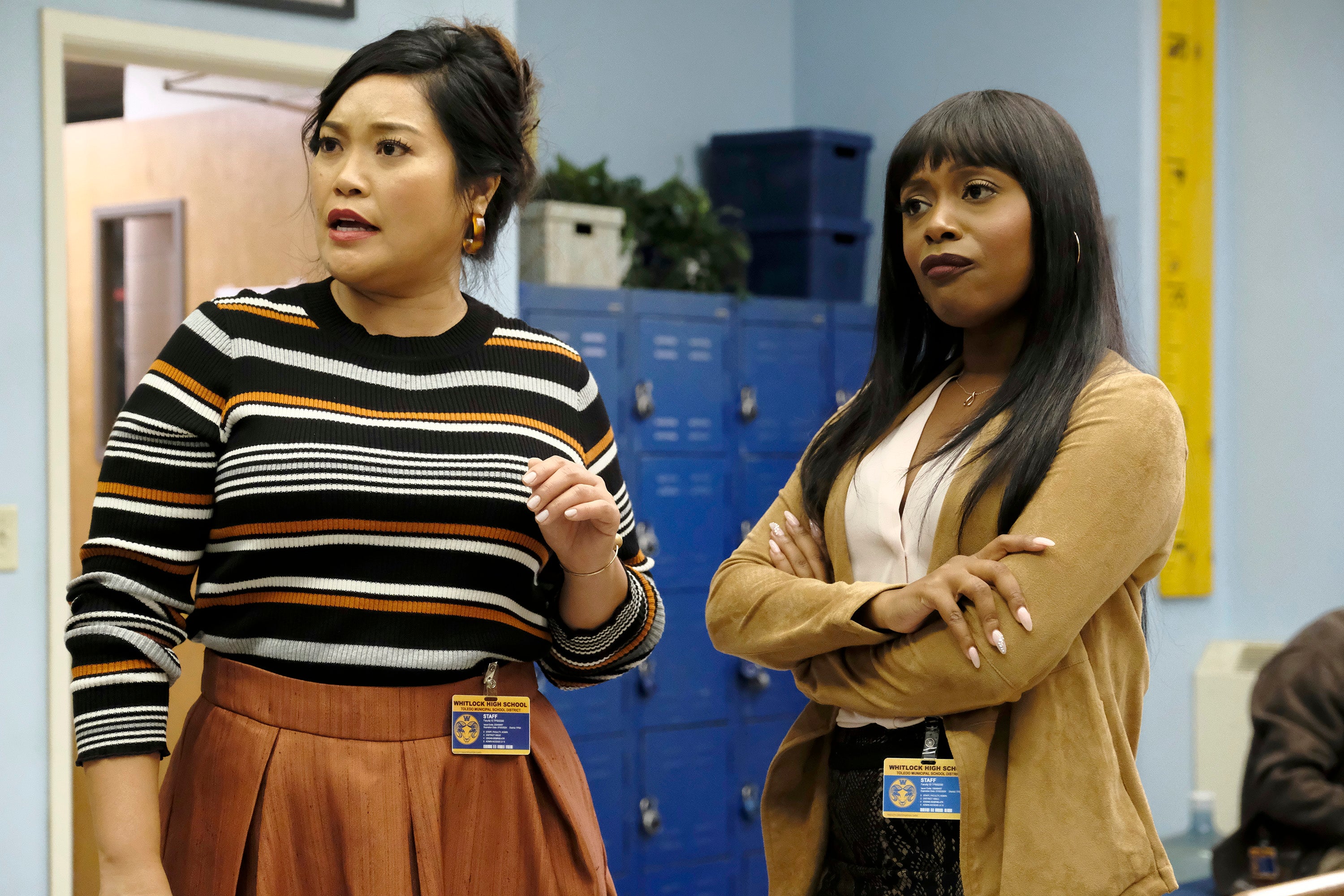 “When it comes to my sketch comedy, most of my sketches are slice of life from my POV, especially performing at The Groundlings, where I got into the main company. It had been 16 years since they had a person of color in the main company. I’m only the fifth in 42 years.” “The first Black person was Phil Lamarr. Kudos to Phil,” she adds. “We have Phil LaMarr, Daniele Gaither, Jordan Black. Maya Rudolph was technically a Groundling, but never did a show; she’s the fourth. Then I’m the fifth person after her.” Lewis also cut her teeth on the short-lived 2016 reboot of MADtv, which she says “taught me about my own self-worth.” 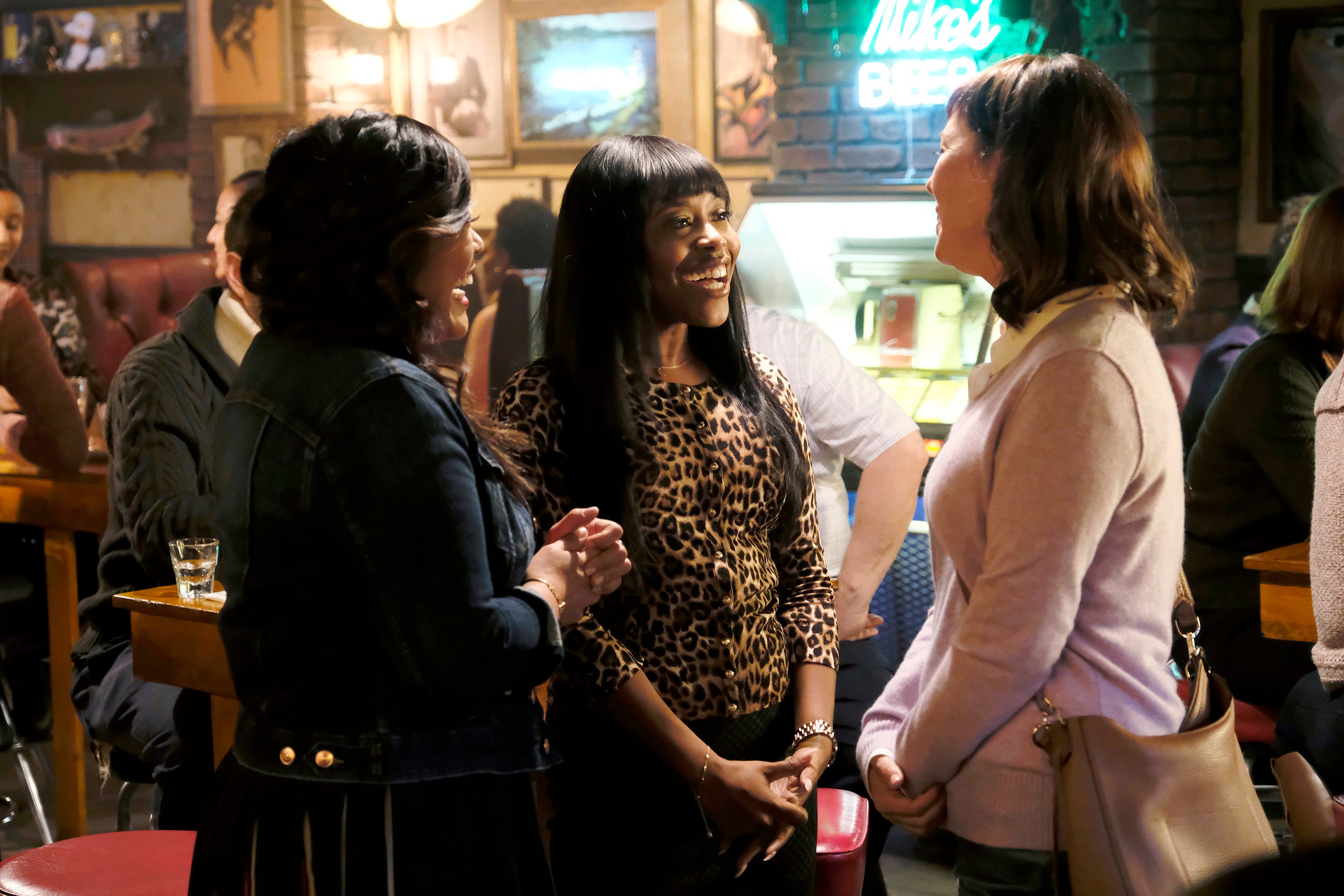 “You know that saying, ‘Everything that necessarily glitters isn’t gold?’ Even things that you feel like you want, you know, it might be like, ‘OK girl, go get it, but then you’re gonna see the truth of what it really is.’ ” She adds, “I think that because I was a series regular it opened doors in a lot of ways so I’m very appreciative of that, but it also taught me to have conviction and believe in myself and my own voice as an artist…It taught me a lot about myself and it gave me a look into being a working actor on a show, on a machine, and seeing the ends and outs of it.” And while her time on MADtv may not have been the experience she hoped for, it led to something better. “It really taught me to be patient and that whatever is for you is truly for you. There are things, people, jobs that just may be there for a season, but just can teach you something.” Season two of A.P. Bio premieres Thursday at 8:30 p.m. ET.
TOPICS:  ap bio lyric lewis