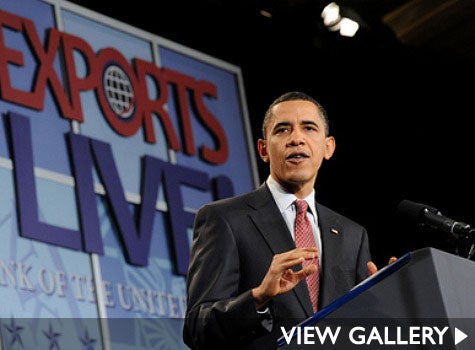 The Obama administration has called education the civil rights issue of our time. This weekend President Obama took one more step to make his promise for education reform a reality by announcing that he would submit a plan that would overhaul the “No Child Left Behind” policy. In it’s place would be the Elementary and Secondary Education Act which calls for states to focus on preparing “college-and-career ready” academic standards and evaluate teachers based on student performance. The new law would prepare students for careers and college rather than grade-level proficiency as “No Child Left Behind” currently requires. “Under these guidelines, schools that achieve excellence or show real progress will be rewarded, and local districts will be encouraged to commit to change in schools that are clearly letting their students down,” said President Obama during his weekly radio address. Read More: