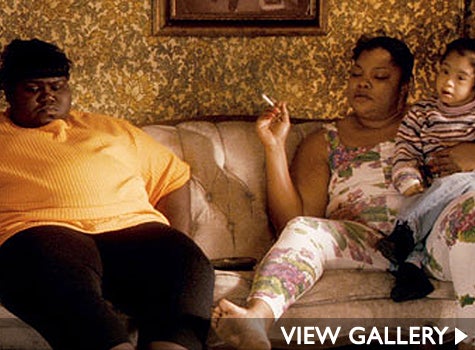 “Precious” is hot on the award season trail scooping up five Independent Spirit Award nominations yesterday, including nominations for best female lead for Gabourey Sidibe and best supporting female for Mo’Nique. The Lee Daniels-directed movie is up against other indies “(500) Days of Summer,” “Amreeka,” “The Last Station” and “Sin Nombre” for pest picture.

To be nominated for a Spirit, films should be at least 70 minutes long and have a budget of under $20 million and must have been screened at a major festival, like Sundance. The nominations could bring “Precious” one step closer to Oscar-mania.