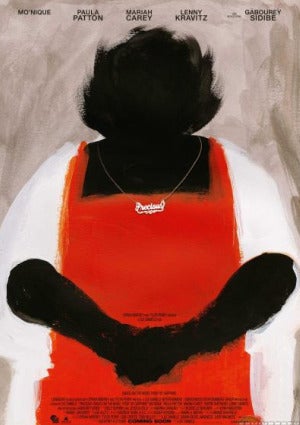 Despite the overwhelming box-office success of “Precious” (the film only played in 18 theaters last weekend, but it raked in $104,000 per screen), and audience and critic’s speculating about the film’s Oscar promise, the LA Times reports that actual Oscar voters may not be as enthusiastic. In “Oscars arrive late to the Precious Party,” Tom O’Neil relays that attendance was only “modest” at the official academy screening at the Samuel Goldwyn Theater, citing insider-reports that only 300-500 seats were filled in the 1,000 seat theatre.

He writes: ‘Attendance was modest at the recent, official academy screening at the Samuel Goldwyn Theater. By contrast, the place was packed last week to cheer a film that really has no shot at a best-picture bid: Michael Jackson’s documentary ‘This Is It.'”

Is it possible the academy doesn’t find anything precious about “Precious”?